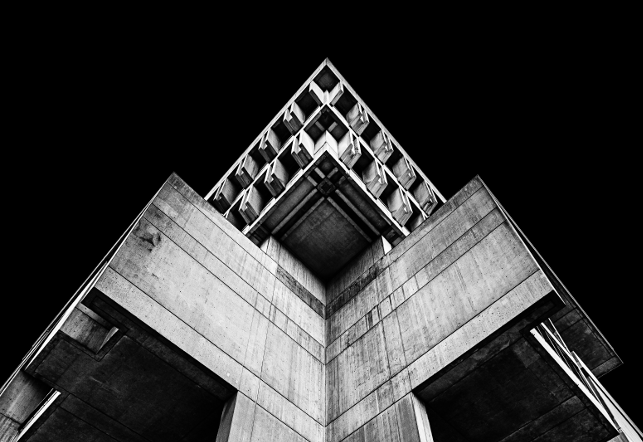 The hyperconverged system market is getting mighty crowded. Red Hat is the latest company to enter the fray with its Hyperconverged Infrastructure (HCI) offering, providing compute, storage and networking all virtualized on the same server.

Hyperconvergence is an architectural approach to large systems design that relies on software to tightly integrate compute, storage, networking component into servers that are supported by a single vendor. EMC/VMware, SimpliVity and Stratoscale all are the competitors that Red Hat will face in this emerging market.

The firm is entering a thriving space. According to market research firm Gartner, revenue for the hyperconverged market revenue will grow at a compounded annual rate of more than 60 percent in the next four years.

There are two reasons why Red Hat can score over its competitors, said Red Hat product evangelist, Ross Turk. “We’re the only company offering software-only hyperconvergence and the only one offering a wholly open source solution,” he said.

Red Hat HCI is based on a mix of the company’s products: its KVM virtualization platform, its software-defined storage offering Gluster, and Red Hat Enterprise Linux.

He said that the company has responded to moves that had been made by its users. “We were coming across customers who were already putting together hyperconverged solutions from our components.” It’s a move that he welcomed. “A lot of times, customers pull us into situations where they’re trailblazers. We’ve done a bunch of testing and validation work to make sure that they play together.”

And, even though some of Red Hat’s customers have already gone down the route, he said there was plenty of demand for the product, despite the fact that the hyperconvergence market is well established now.

“There are various reasons why they might buy from Red Hat,” he said. “They may not want to be tied-in to proprietary solutions. Because we’re software only, we can run on off-the-shelf hardware. There are many customers who don’t want all the bells and whistles of point solutions,” he added.

But, Turk mused, maybe price was a defining factor. “Maybe customers also don’t like the $100,000 price tag for a three-node solution,” he said.

In contrast, the Red Hat product has two levels of pricing, said Sean Murphy, Red Hat product manager. “We have an entry level three-node solution with standard service level agreement (SLA) for $2,000, and with premium SLA at $18,000.”

Turk believed the Red Hat offering would be a better fit for the corporate market in the long term, given the uncertainty in the market. “There’s sure to be consolidation out there. The IT folks that we’re talking to are really sharpening their pencils and working out what’s going to fit better in three to five years, buying the Red Hat hyperconverged solution leaves them with less chance of vendor lock-in.”

The company is also making use of Ansible, the IT automation software it acquired two years ago. Turk said it was a key part of the launch. “For the first version, deployment is being driven by Ansible. It makes it easier for customers to build the software and get it up and running.”

According to Turk, Red Hat HCI is going to appeal particularly to organizations that have distributed or remote branch offices, such as the financial sector, the oil and gas industries, retailers and government.