Red Hat OpenShift 4.2 Addresses Requirements of Both Development and Operations 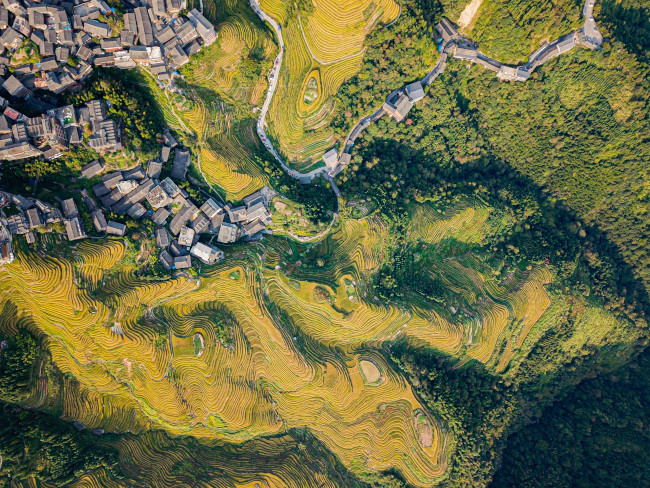 Red Hat has released OpenShift 4.2 this week, with many of the features that were introduced with the release of OpenShift 4 earlier this year being moved further along toward general availability. While the OpenShift Service Mesh, OpenShift Serverless, and OpenShift Pipelines continue to mature, with the latter two available in technology preview and developer preview in OpenShift 4.2, the latest version of Red Hat’s managed Kubernetes extends its  multicloud support to include AWS, Azure and Google Cloud Platform, and private clouds like OpenStack, as well as air-gapped installations.

“We’re continuing to invest in the platform, but expanding into two areas more aggressively. One is providing more productive services for developers — new capabilities to make developers more productive on the platform,” said Joe Fernandes, vice president of product at Red Hat, in an interview with The New Stack. “The second is improving day one and day two operations for the administrators. That investment goes back to Red Hat’s acquisition of CoreOS, our investment in our Operators technology, and our investments in full-stack automation and day two monitoring and so forth.”

OpenShift Service Mesh, which was released several months after the initial release of OpenShift 4, combines the open source projects Istio, Kiali and Jaeger, as well as Prometheus and Grafana, to provide an easily implemented service mesh and speaks to this focus on day two operations. With OpenShift Serverless and OpenShift Pipelines moving into previews, developers get managed instances of Knative and Tekton, respectively, that are easily installed using Red Hat Operators. The inclusion of CodeReady Containers in OpenShift 4.2 also speaks to Fernandes’ first point of increasing developer productivity, serving as a local developer environment wherein developers can install a pre-built OpenShift environment on a laptop.

The other focus of OpenShift 4.2 is the move toward bringing the platform to more locations, hence the addition of Azure and Google Cloud Platform to existing AWS support. Beyond multicloud support, Fernandes explained that there are also a number of OpenShift customers with special requirements for non-traditional operating environments, such as air-gapped networks, which are not connected to external networks, making installations and updates difficult.

As with any non-SaaS product release, there also remains the challenge of getting customers to update to more current versions, and Red Hat has released migration tooling to that end.

“We’ve seen hundreds of customers who’ve installed OpenShift 4 since we launched, but there’s many more that are still just evaluating it and planning the full migration, because, in their OpenShift 3 deployments, they may have dozens of clusters. They have lots of large environments and so generally the process is you kick the tires on OpenShift 4, understand it, and make sure that it’s going to work the way you want it to,” said Fernandes.

The migration tooling will examine a current OpenShift 3 deployment, discover all the namespaces and pods and services, and then allow the user to choose which parts they want to migrate, he explained.

“The cool thing is, it doesn’t just move the applications over it. It has a notion of state, so if your applications are connected to storage, it can either move the storage volumes over or reconnect them to the same pods running in your OpenShift 4 clusters. It’s more sophisticated than just a moving the pods over,” he said.

Red Hat is a sponsor at The New Stack.

Mike is a freelance writer, editor, and all-around techie wordsmith. Mike has written for publications such as ReadWriteWeb, Venturebeat, and ProgrammableWeb. His first computer was a "portable" suitcase Compaq and he remembers 1200 baud quite clearly.
Read more from Mike Melanson
SHARE THIS STORY
RELATED STORIES
Kinsing Malware Targets Kubernetes DevPod: Uber's MonoRepo-Based Remote Development Platform Rethinking Java @Scheduled Tasks in Kubernetes DevOps: Kubernetes Help Desk or Self-Driven Innovation? MicroK8s and Portainer Is The Easiest Way to Deploy an Application on Kubernetes
TNS owner Insight Partners is an investor in: The New Stack.
SHARE THIS STORY
RELATED STORIES
Testkube Moves to the Cloud in Beta Release DevOps: Kubernetes Help Desk or Self-Driven Innovation? Kubernetes Needs to Take a Lesson from Portainer on Ease-of-Use Docker Swarm, a User-Friendly Alternative to Kubernetes What Is the Docker .env File and How Do You Use It?
THE NEW STACK UPDATE A newsletter digest of the week’s most important stories & analyses.
The New stack does not sell your information or share it with unaffiliated third parties. By continuing, you agree to our Terms of Use and Privacy Policy.