OpenShift 4.8, the latest version of [sponsor_inline_mention slug="red-hat" ]Red Hat's enterprise Kubernetes platform[/sponsor_inline_mention], launched this week, amalgamating a number of recent releases, such as OpenShift GitOps and Pipelines, and adding new features such as sandboxed containers, serverless functions, pipelines-as-code, and more. OpenShift 4.8 is based on both Kubernetes 1.21 and CRI-O (Container Runtime Interface) 1.21.
Jul 1st, 2021 1:54pm by Mike Melanson 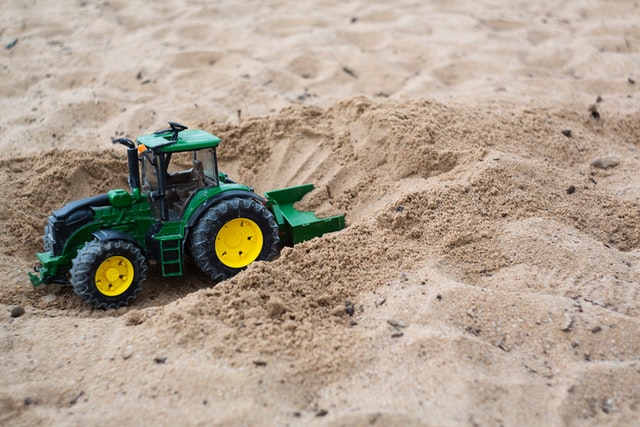 OpenShift 4.8, the latest version of Red Hat’s enterprise Kubernetes platform, launched this week, amalgamating a number of recent releases, such as OpenShift GitOps and Pipelines, and adding new features such as sandboxed containers, serverless functions, pipelines-as-code, and more. OpenShift 4.8 is based on both Kubernetes 1.21 and CRI-O (Container Runtime Interface) 1.21.

The common theme to OpenShift 4.8 is enabling customers to deliver a variety of workloads, said Stu Miniman, director of market insights at Red Hat.

“Our focus for 4.8 is really workloads,” he said. “We’ve reached a certain level of maturity with Kubernetes. Specifically, data, databases, AI and ML, are areas that we’re seeing strong growth in for this segment of our market. Our GitOps just went GA, Argo CD just became generally available with 1.0 a month or so ago, and already, we have customers coming forward saying that they’re using it.”

While OpenShift 4.8 does not introduce features that directly address these areas, Miniman said that “Often, it is a feature from two releases ago, plus a thing that we just released, and as they go together, more of the foundational pieces are all there, so that it’s easier to deploy more applications.”

Miniman pointed to the tech preview of OpenShift Serverless functions as one new feature introduced with OpenShift 4.8 that will help customers to deliver more types of workloads. Based on Knative, OpenShift Serverless has previously only offered eventing, but now provides functions for Quarkus, Node.js, Python, Go and Spring Boot languages and runtimes, with plans to add TypeScript and Rust soon.

Outside of this focus on delivering workloads, OpenShift 4.8 also introduces the developer preview of pipeline-as-code, further building on the recent move of OpenShift Pipelines to general availability. Pipeline-as-code allows teams to use Git as their single source of truth for their continuous integration (CI) pipeline definitions, said Tushar Katarki, director of product management for OpenShift Core Platform at Red Hat.

“While teams could already adopt GitOps workflows for application delivery using OpenShift GitOps, pipeline as code enables them to adopt GitOps workflows for maintaining their CI pipeline and infrastructure as well. As a consequence, teams can use common operational processes for rolling out changes and updates to their CI infrastructure,” Katarki wrote in an email.

He further explained that pipelines-as-code fully automated the process, removing the need for users to otherwise update the definition of the CI pipeline on the cluster using kubectl, writing that “The new pipeline-as-code capability in OpenShift Pipelines removes this additional step by automatically pulling and executing the CI pipeline directly from the Git repository and treating it as the single source of truth for the CI infrastructure definition.”

With the move to general availability, Katarki said that OpenShift Pipelines also added capabilities such as auto pruning of both PipelineRuns and TaskRuns, which removes the need for administrators to do this same task via cron jobs.

OpenShift 4.8 is expected to be generally available in July 2021, but developers can try it out before the release in the OpenShift developer sandbox.