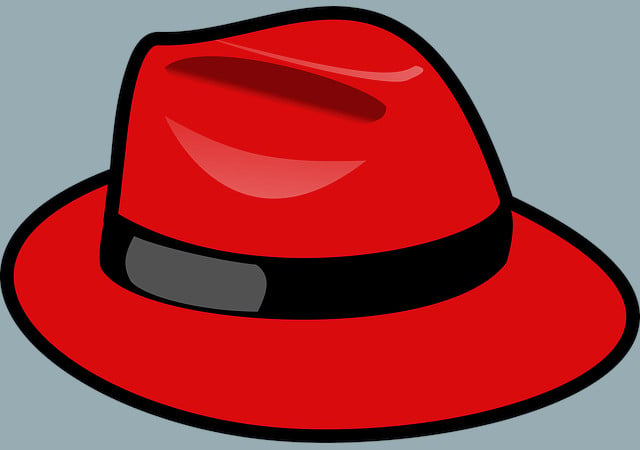 Both releases, the company said in a statement, are “designed to drive consistency of the open hybrid cloud to the furthest reaches of the enterprise network” and Stu Miniman, director of market insights at Red Hat, echoed the sentiment, calling the release “the culmination of what we’ve been working on for OpenShift at the edge for the last two years.”

Red Hat OpenShift 4.9, which incorporates Kubernetes as an enterprise platform, not only brings with it Kubernetes 1.22, but also introduces a single node OpenShift, which combines control and worker capabilities into a single server. The single node server is a third option for edge deployment of OpenShift, joining the three-node clusters and remote worker nodes released over the last two years, and offering an option for environments that may experience lapses in connectivity, as there is no requirement for a central Kubernetes control plane.

Miniman explained that each of the deployment options offered pros and cons compared to the others. The three-node clusters offer a relatively small but highly available footprint, while the remote worker nodes are for more space-constrained environments, while the new single-node option is best for situations where connectivity is limited.

Kasten by Veeam® is the Kubernetes backup leader. Its Kasten K10, cloud native data management platform, provides DevOps teams with Kubernetes backup/restore, DR and application mobility. It has deep integrations with relational and NoSQL databases, Kubernetes distributions and clouds providers. Kasten and TNS are under common control.
Read the latest from Kasten

While the single node scenario does not offer high availability, it does continue operating while offline and syncs back up when it becomes connected again.

Another benefit to these edge deployments, which Miniman emphasized are full OpenShift deployments for edge endpoints and not edge devices, is a potential cost savings.

“From a pricing standpoint, when customers are doing this at scale, there are some cost implications for the edge solutions where we can make it more cost-effective,” said Miniman. “If you’re doing hundreds or thousands of nodes you’re going to be using a lot less resources there than you would main deployments.”

First, Advance Cluster Management 2.4 doubles its previous capacity from 1,000 to 2,000 clusters on a single hub with IPv6 dual-stack support for the managed fleet, which is available now in technology preview.

Next, Advance Cluster Management 2.4 gets hub-side policy templating to make it easier to manage high-scale deployments by applying a single policy to varied cluster scenarios. Miniman explained that these are called Validated Designs and “aren’t simply ‘here’s some best practices,’ it is code available on GitHub, that allows you to scale using GitOps operational practices.”

While Red Hat is announcing these new platforms during Kubecon, Red Hat OpenShift 4.9 is expected to be generally available later this month, while Advance Cluster Management 2.4 is expected for November.

Red Hat and KubeCon+CloudNativeCon are sponsors of The New Stack.