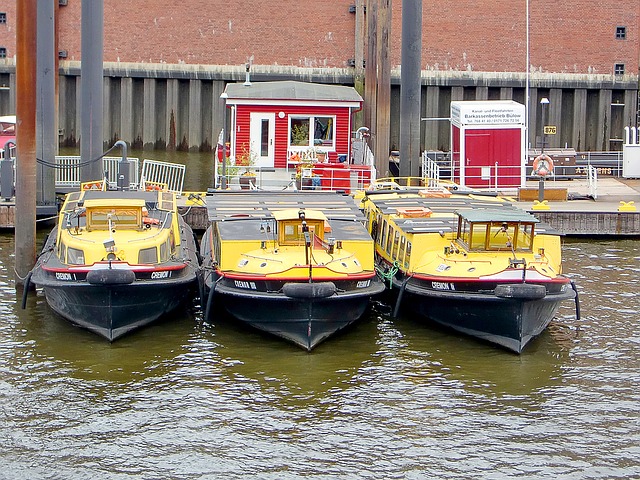 Red Hat has added a Pro tier to its OpenShift Online platform, which is designed to help developers build container-based cloud-native apps without having to worry about things like provisioning and scaling.

The OpenShift Online service actually launched in 2011 and since has hosted more than three million applications. Last month at Red Hat Summit in Boston, the company announced a free “starter” version that includes 1GB of memory and 1GB of storage. Now the Pro version adds additional resources for $25 a month per GB of memory or storage and a basic support package.

“We now have a production-quality hosting environment with Docker and Kubernetes based on multitenancy,” said Sathish Balakrishnan, director of OpenShift Online at Red Hat. Kubernetes is a popular open source container orchestration engine, developed by Google, and now hosted by the Cloud Native Computing Foundation.

Multitenancy means containers of different developers can co-exist and run on the same application node without interfering with each other or leaking information from one container to another. It also enables shared resources among development teams, he explained, and the pro tier provides features such as collaboration.

The multitenant offering rounds out the OpenShift portfolio with a second hosted offering, along with the dedicated option, and the OpenShift Container Platform, which customers manage themselves.

Version 3.5 of OpenShift Container Platform came out in April with support for support for Kubernetes 1.5, expanded applications support and security and networking enhancements.

The company is focused on enabling developers to port their applications from one to another and help them build a multicloud or hybrid cloud solution, he said.

Also at the Boston summit in May, Red Hat announced OpenShift.io, an online development environment for creating and deploying hybrid cloud services. It acquired Codenvy, provider of what that company calls the “world’s first microservices IDE,” and Red Hat announced it would be integrated into OpenShift.io.

It also demonstrated the on-premises Amazon Web Services capabilities in OpenShift, including a list of Amazon services that will be packaged natively with OpenShift platforms, wherever they run.

With the company putting more emphasis on OpenShift, the Red Hat conference included more than 80 sessions related to the platform and more than 180 speakers addressing OpenShift.

OpenShift made up 20 percent of overall revenue during the final quarter of 2016, CEO Jim Whitehurst told analysts in a conference call, adding that it’s likely to be the company’s biggest revenue driver over the next three years.

Susan Hall is the Sponsor Editor for The New Stack. Her job is to help sponsors attain the widest readership possible for their contributed content. She has written for The New Stack since its early days, as well as sites...
Read more from Susan Hall
SHARE THIS STORY
RELATED STORIES
AWS Inf2: A 12-Chip System for Large-Scale ML Production How Jit Builds a Platform Engineering Mindset in the Cloud Coherence Strives to Streamline Cloud Developer Experience Qlik Plans to Acquire Talend. Is it a Data Management Double-Dip? AWS Re:Invent Left Attendees with More Questions
TNS owner Insight Partners is an investor in: The New Stack, Docker.
SHARE THIS STORY
RELATED STORIES
Data, Analytics and AI: What Will Happen in 2023 Data 2023 Outlook: Rethink the Modern Data Stack It Happened to Me: How I Suddenly Owed AWS $13,000... How Jit Builds a Platform Engineering Mindset in the Cloud Private SaaS, a New Paradigm
THE NEW STACK UPDATE A newsletter digest of the week’s most important stories & analyses.
The New stack does not sell your information or share it with unaffiliated third parties. By continuing, you agree to our Terms of Use and Privacy Policy.