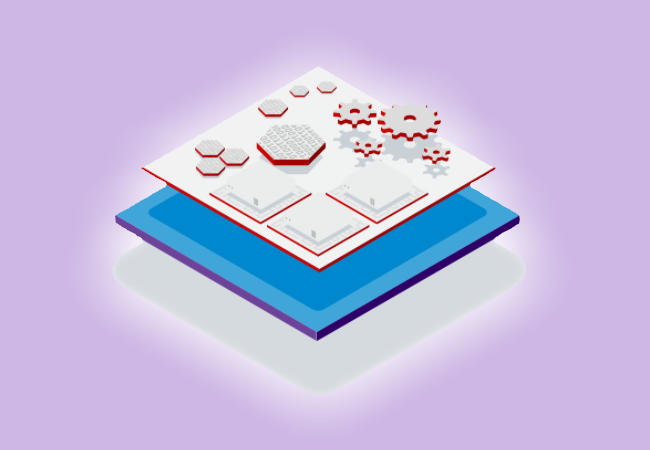 Organizations that find themselves looking to run cloud native applications alongside legacy applications in virtual machines are the target of Red Hat’s latest release, with Red Hat offering its users both the advantages of bare metal and the scalability of Kubernetes at the same time. Sean Cohen, a global product management leader at Red Hat, explained that telcos are one obvious example of companies that will find value in this latest release.

“The new Red Hat OpenShift on Red Hat OpenStack Platform integration allows you to have the best of both worlds,” Cohen wrote in an email. “For Telecom Services Providers, this means running Virtualized Network functions (VNFs) side by side with Cloud Native Network Functions (CNFs) to achieve bare-metal performance.”

At the same time, Red Hat OpenStack 16.2 provides those same telco service providers with Fast Datapath capabilities that support high-performance workloads, he explained, with OpenStack Neutron Fast Datapath ports made available as PCI devices in VMs, which can now be mapped to CNFs, “effectively providing equivalent bare-metal performance to virtual and native functions.”

Telcos are an obvious target for this release because of the ongoing shift from 4G to 5G networks, and despite the perception of OpenStack’s imminent demise, Cohen explained that the open source cloud computing infrastructure project had seen a resurgence in recent times, partly due to this.

“Keep in mind OpenStack remains the backbone for many Telco Service Providers, powering 4G core networks and serving about 2.5 billion mobile subscribers worldwide, so what we’re seeing here is the continuous growth of the 4G deployments from one hand, alongside new 5G deployments,” wrote Cohen.

Nonetheless, these are not the only organizations that will benefit from Red Hat OpenStack 16.2. Rather, Cohen said that “we expect that most of our customers will adopt this release, as well as new customers who would like to introduce the latest accelerations and OpenShift integration in new core deployments and at the edge.”

Red Hat’s overall focus on edge deployments, as further evidenced with its latest release of Red Hat OpenShift 4.9, which brings single-node clusters to the edge, is also seen in this release, with OpenStack 16.2 adding availability zone awareness through Open Virtual Networking (OVN). This new functionality enables node grouping, according to geographic location, power sources, and potential for downtime, which then allows for scheduling to ensure access to the node with the greatest availability.

Overall, Red Hat OpenStack 16.2 empowers a hybrid strategy for end-users, both in terms of running legacy workloads along cloud native workloads, and for mixing private and public clouds, explained Cohen.

“The greatest benefit of a hybrid cloud strategy is the ability to choose the optimal solution for each task or workload,” he wrote. “Many of our customers would like to offer cloud-native workloads in their large-scale private cloud deployments, in order to innovate and go to market faster and accelerate application development. They can achieve it by allowing OpenStack to provide OpenShift with Infrastructure as a Service (IAAS), with complementing services such as multitenancy, self-service, load balancers and encryption — effectively, allowing OpenShift to run its containerized applications on the infrastructure provisioned by OpenStack, and use the same IaaS services as for VMs. Since the products are tightly integrated, OpenShift can consume OpenStack resources on-demand and without user intervention, so the relationship between OpenStack and OpenShift is complementary.”