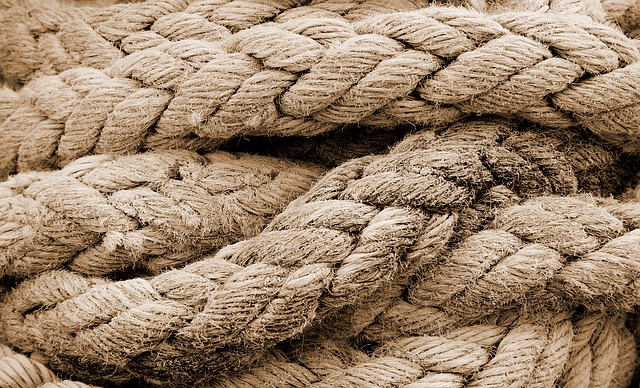 The vulnerability, tracked as CVE-2017-7543 in the Common Vulnerabilities and Exposures (CVE) database, is located in openstack-neutron, a “pluggable, scalable and API-driven” component of the Red Hat OpenStack Platform that’s used to provision networking services to virtual machines.

In a security advisory, Red Hat describes the flaw as a “race condition” triggered by a minor overcloud update. In OpenStack vernacular, the overcloud is the production cloud used by tenants, as opposed to the control cloud, or the undercloud, which is used to bootstrap the production cloud.

“The race was only triggered by an update, at which point an attacker could access exposed tenant VMs and network resources,” Red Hat said in its advisory.

This week, Red Hat also released kernel patches for several editions of Red Hat Enterprise Linux 6.7 and 7.3 Extended Update Support to fix moderate and important vulnerabilities that could be exploited remotely and could lead to denial of service conditions, arbitrary code execution or privilege escalation — gaining higher privileges than the user running the affected component.

The update for Red Hat Enterprise Linux 6.7 fixes a single vulnerability tracked as CVE-2017-7895. This flaw has been known since April and is located in the kernel server implementation of the Network File System (NFS) versions 2 and 3.

If exploited the flaw could lead to arbitrary code execution, which is why it’s rated with 9.8 out of 10 in the Common Vulnerability Scoring System. The flaw has been patched in Red Hat Enterprise Linux 7.3 and 7.4 in June.