Red Hat Says VMs Are No ‘Second-Class Citizens’ in OpenShift 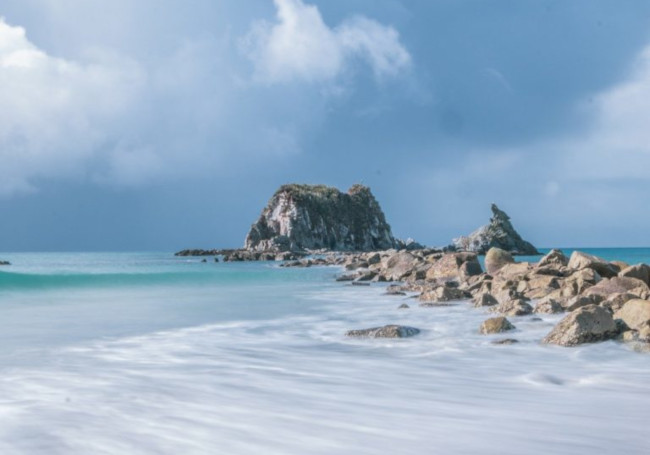 Any organization that has made the shift to cloud native computing will almost invariably speak of their struggles with porting their legacy applications to Kubernetes. Without negating the tremendous benefits containerized environments can offer for speed of delivery, agility and resource savings, most legacy applications and platforms were not designed to run on Kubernetes.

The additional fact remains that the majority of enterprises with existing data centers are not fully relying on containerized and Kubernetes environments. According to a recent Gartner study, for example, only 30% of global organizations’ environments ran on containers in 2019 — although the percentage is expected to more than double to 75% by the end of 2022.

Virtualization and virtual machines serve as a key example. Brian Gracely, Red Hat’s senior director, product strategy for the hybrid cloud, told The New Stack many OpenShift customers have asked “if there is ever going to be a time when this Kubernetes stuff is relevant to my applications that run in VMs,” Gracely told The New Stack.

“Customers say ‘it sure would be nice if we did not have to have two separate systems and learn to do things two separate ways,” Gracely said. “They have been asking us to be able to add virtual machines in the Kubernetes world,” for databases, queueing systems or other applications.

With the general availability release of OpenShift Virtualization, Red Hat says organizations can now port their VMs to its OpenShift Kubernetes environment, while thus eliminating the need to manage applications in VMs and containers separately.

“There is often popular packaged software for which the vendor just hasn’t done the work to put it into a container,” said Gracely. Developers now have the option to port these often legacy VM apps to a Kubernetes environment in a relatively seamless way, he said. 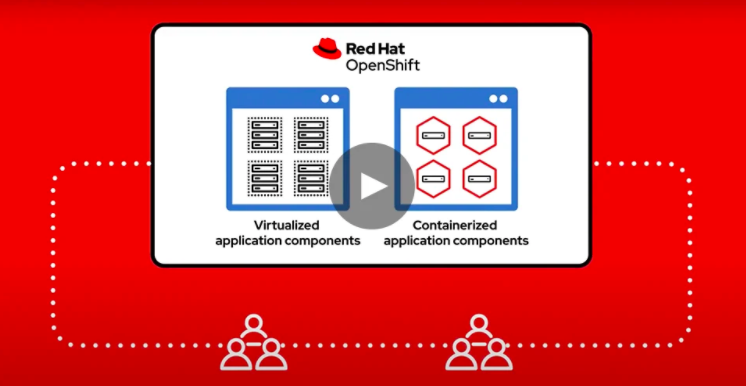 Additionally, now that VMs have become “first-class citizens,” DevOps teams can now take advantage of a self-service model on OpenShift to access and use VMs on an as-needed basis, Gracely said. “When asking for virtual machines from the infrastructure team, it was previously taking a long time. In some cases, we would talk to banks and insurance companies and they would say it took three months to get a virtual machine,” Gracely said. ”What would happen was that developers knew there was all this lag, so they would ask for a machine that was way bigger than they needed and reserve it for really long periods of time. So, we’ve made it so virtual machines are just as self-service and on-demand as containers are.”

Essentially, the idea is to allow VMs and containers to become “all self-service” under OpenShift, Gracely said. “We’re getting a lot of feedback from developers that are saying, ‘this is great because I no longer have to think about my application in two parts’ — it’s all self-service from day one,” Gracely said. “There is no lag and friction — it’s been interesting to kind of hear that developer productivity angle that has been bubbling up to the forefront.”

OpenShift Virtualization is based on the KubeVir open source project and represents the enterprise feature of the software now available with OpenShift. Additionally, it is provided with the OpenShift container platform at no additional cost.

Red Hat says it is the main contributor to KubeVir, which is now a Sandbox project for the Cloud Native Computing Foundation. Its contributions include creating StatefulSets, role-based access control (RBAC) and network policy, according to Red Hat.