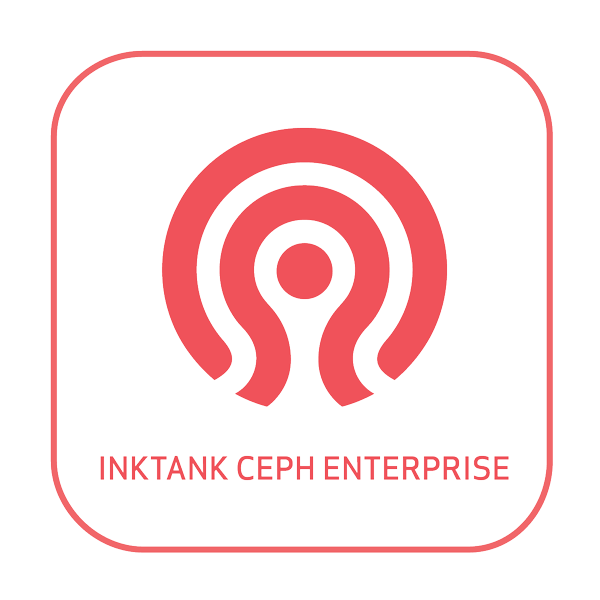 In a move that will turn many heads, Red Hat announced that it is acquiring Inktank, provider of the popular Ceph storage system. Red Hat will pay approximately $175 million in cash.

The move, which comes less than two weeks before the OpenStack community’s semi-annual Summit event, is meant to bolster the company’s position in that market. Ceph, which has been called the de-facto storage backend for OpenStack, is a strongly consistent distributed storage system offering both block and object storage.

Ceph competes in the OpenStack world with Swift, the project’s native object store, and Red Hat’s own Red Hat Storage System (RHSS), which came to the company via its $136 million acquisition of Gluster in the fall of 2011. RHSS, also a distributed storage system supporting object and block semantics, has been competing for attention in the OpenStack community but was a late comer to the game. The Red Hat Storage team’s most recent challenge to Ceph was a campaign launched at last fall’s OpenStack Summit highlighting 3x performance advantages over Ceph.

The fact that Red Hat “already had one of those” underscores the company’s commitment to OpenStack, which it sees as foundational technology for what it calls the Open Hybrid Cloud. The company hopes that by taking an aggressive position in enterprise cloud computing, it can stave off the irrelevance that threatens its core operating system business, as technologies like cloud and virtualization abstract users further and further away from the OS.

Ceph, a spinout of hosting company Dreamhost, received its first $1 million investment from… wait for it… Mark Shuttleworth, founder of Canonical, another company vying for OpenStack dominance based on its Ubuntu Linux. The remainder of the company’s $14.4 million in investment comes from New Dream Networks, presumably a group of Inktank and Dreamhost insiders.

Red Hat CTO Brian Stevens and Sage Weil, founder and CTO of Inktank will share more of the thinking behind the deal at a webcast scheduled for later today. We’ll be staying tuned.

SHARE THIS STORY
RELATED STORIES
Choosing the Right Container Native Storage for AWS Public Cloud The Architect’s Guide to Data and File Formats  Bit.io Offers Serverless Postgres to Make Data Sharing Easy Data Lake Security: Dive into the Best Practices 7 Best Practices for Data Visualization
SHARE THIS STORY
RELATED STORIES
Hybrid Data Collection from the IoT Edge with MQTT and Kafka How to Use Time-Stamped Data to Reduce Network Downtime  Data Lake Security: Dive into the Best Practices IOTA Distributed Ledger: Beyond Blockchain for Supply Chains Why Web3 Needs a Real-Time Data Layer Now More Than Ever
THE NEW STACK UPDATE A newsletter digest of the week’s most important stories & analyses.
The New stack does not sell your information or share it with unaffiliated third parties. By continuing, you agree to our Terms of Use and Privacy Policy.