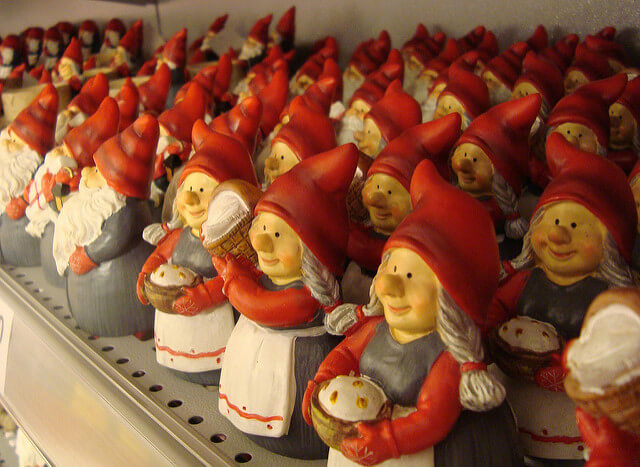 The company launched the new offering at the Microsoft Build event, where it wants to woo .NET developers and others and tout its progress in working together with the Redmond software maker, once its arch rival. As part of a partnership announced last November, the two companies recently announced that Red Hat Enterprise Linux is now available on the Microsoft Azure cloud platform.

It’s made versions of most of its products available for free to developers, according to Harry Mower, senior director of developer tools and marketing for Red Hat. The developer subscription for RHEL is for one year, and renewals will be semi-automatic in that developers will have to re-agree to the terms to renew the subscription.

“It gives one place and one voice to the developer,” Mower said of the consolidated program. “This lets us give a more comprehensive and consistent message to developers. It also gives us one place where we can hear feedback from developers. In the past, it was really hard to aggregate if a C++ developer on RHEL had issues compared with Java developers. It was hard to gather that up to get a holistic picture,” he said.

Developers are often the canaries in the coal mine, offering feedback on problems for Red Hat’s enterprise customers, Mower said

“There’s more interest for developers and development teams to move to a more integrated continuous integration and deployment pipeline and to use containers as part of that. The cornerstone in making that work is the consistency of the development environment all the way through the process to production,” he said.

“The idea now is that the environment is immutable, and the code and environment move together through the pipeline. That makes it really difficult when the developer can’t use the same bits in development as will end up in production,” Mower said. “It breaks that rule of immutability. So we want to get out in front of this as our customers move to this new paradigm and before they have problems. We want to make sure their developers are starting development on the same place their applications are going to end up.”

With developers latching onto whatever free and cool distro they can get their hands on, it’s an uphill battle for Red Hat to lure them, according to analyst Chris Riley, who admits a bias as Red Hat is a content partner for the developer community at his company fixate.io.

Many enterprise developers were big Red Hat fans from “back in the day,” but may have become lost in the Docker/container noise, he says.

For enterprises, it’s important for developers to become comfortable with RHEL because a lack of parity between development and production environments poses a lot of issues, he says. To get developers on board, you have to build a relationship, best done through such a developer community.

The pipeline delivery and other tools Red Hat is releasing benefit the developer for onboarding new development practices, he says.

Docker and Red Hat are sponsors of the New Stack.