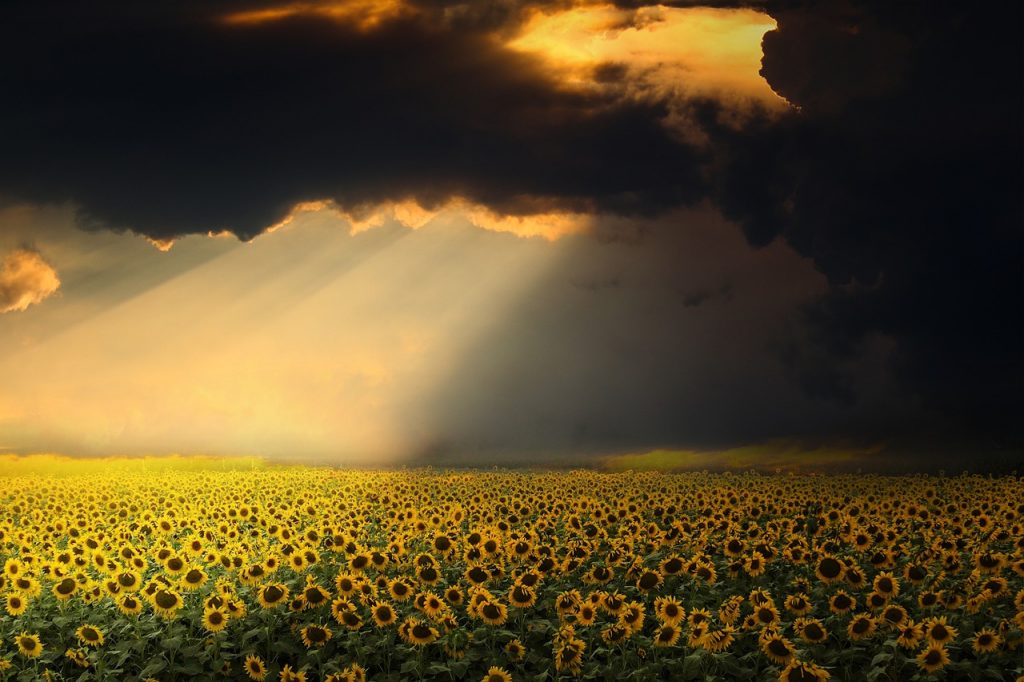 The CentOS Linux distribution provides a free, community-driven platform that shares functional compatibility to Red Hat Enterprise Linux. In 2014, CentOS officially joined Red Hat, but remained independent of Red Hat Enterprise Linux (RHEL). As RHEL is one of the most widely used Linux distributions in enterprise computing, and since CentOS is seen as the community version of that platform, it should come as no surprise that CentOS enjoys a large share of the market.

But up until recently, CentOS updates tended to lag behind those of Red Hat Enterprise Linux. Case in point, RHEL version 8 was released in May of 2019, whereas the official CentOS 8 release date is Sept. 24, 2019. In that span of four and a half months, anyone developing for CentOS has become quite a bit behind RHEL.

Fortunately, that caveat is about to come to an end, as CentOS is being prepped to become a part of an exciting new project, one that will keep developers of both platforms in sync with one another. That project is CentOS Stream.

What Is CentOS Stream?

According to Red Hat CTO Chris Wright, “CentOS Stream is a developer-forward distribution that aims to help community members, Red Hat partners and others take full advantage of open source innovation within a more stable and predictable Linux ecosystem. It is a parallel distribution to existing CentOS, which this morning saw the release of CentOS 8.”

What, exactly, does that mean? Simply put, CentOS Stream is an upstream development platform for ecosystem developers, that serves as a single stream of content which is updated several times a day. These updates will encompass the latest/greatest from the RHEL codebase, to give ecosystem developers a firsthand view into what the next version of Red Hat Enterprise Linux will look like.

More Than a Beta

CentOS Stream is much more than a beta. With regards to the development process, this particular project lands between the Fedora Project and RHEL and will provide a rolling preview of things to come with RHEL kernels and features. According to Wright, “CentOS Stream better connects ISV, IHV and other ecosystem developers to the operating system developers of the Fedora Project, shortening the feedback loop and making it easier for all voices to be heard in the creation of the next RHEL versions.”

According to John Terrill, director of corporate communications for Red Hat, CentOS Stream “…shortens the feedback cycle for RHEL-level changes. It also makes it easier for ecosystem developers to build for what’s next rather than trying to “guess” what will be included in future RHEL versions.”

This new type of engagement, between Red Hat Enterprise Linux and CentOS, will help to better align the two platforms with the needs of modern IT, in an open and collaborative process.

The current RHEL ecosystem model begins with the Fedora Project. This community-sourced distribution drives core innovation and, as those technologies mature, they are then incorporated downstream into RHEL. Red Hat then hardens those packages, adds security errata/updates, and then integrates them into the RHEL partner ecosystem. To add further support to this model, Red Hat offers the Red Hat Universal Base Image and the RHEL Developer Subscription. This model serves IT admins and operator teams well. However, developers often find themselves needing more to address their own challenges and demands. That means access to code, a more transparent collaboration process with the broader Red Hat community, and more influence over new RHEL releases.

That is where CentOS Stream comes into play. With this new platform CentOS developers have the ability to help guide the direction of Red Hat Enterprise Linux, which, in turn, benefits the broader release of CentOS.

How to Get Involved with CentOS Stream

As of now, Red Hat is still ironing out the details on how developers can get involved with CentOS Stream. According to Terrill, “…we look forward to making the process broadly open to all contributors. We’ll post details to the CentOS Project website as they become available — coming weeks if not sooner, I think.” So any developer looking to hop into the stream needs to pay close attention to the official CentOS project site and hop into the stream as soon as it’s made available.

SHARE THIS STORY
RELATED STORIES
'Gatsby Killer' Next-Drupal Brings Headless to Drupal CMS How Boeing Uses Cloud Native CEO Raj Dutt Interview: The Grafana Experience Will Change How Web Tech Got This Way and How It May Evolve in the Future Create a Local Git Repository on Linux with the Help of SSH
Red Hat OpenShift is a sponsor of The New Stack.
TNS owner Insight Partners is an investor in: Simply.
SHARE THIS STORY
RELATED STORIES
Lighting a Bonfire Under Social Media: Devs and ActivityPub Devs Are Excited by ActivityPub, Open Protocol for Mastodon eBay: Betting on Open Source Is Great for Your Business Improve your TypeScript Skills with Type Challenges Copilot Lawyers Checking Claims against Other AI Companies
THE NEW STACK UPDATE A newsletter digest of the week’s most important stories & analyses.
The New stack does not sell your information or share it with unaffiliated third parties. By continuing, you agree to our Terms of Use and Privacy Policy.