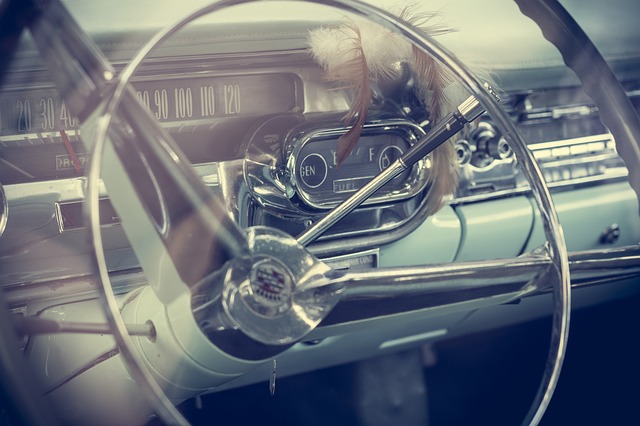 Using containers for application development and deployment can at once introduce new efficiencies and complexities at the same time. For enterprises looking to offload some of those complexities, managed and supported services such as Red Hat OpenShift can be the answer. This week at the Red Hat Summit in Boston, Red Hat, the recently acquired company behind the popular Red Hat Enterprise Linux distribution has debuted Openshift 4, which it says has been “re-engineered to address the complex realities of container orchestration in production systems” in a company statement.

The latest version of OpenShift has been “designed to deliver a cloud-like experience across the hybrid cloud by driving automated updates across Kubernetes deployments everywhere” and brings a number of recently announced features into the fold. New to OpenShift 4 are CodeReady Workspaces, a developer preview of Google’s Kubernetes-based Knative serverless framework, Kubernetes-based event-driven autoscaling (KEDA), the OpenShift Service Mesh, which combines Istio, Jaeger, and Kiali projects, as well as the general availability of Operators, which were introduced in Developer Preview in OpenShift 3.11.

In an interview with The New Stack, Brian Gracely, director of product strategy at Red Hat, explained that OpenShift 4, in general, focuses on increasing simplicity while expanding capabilities.

Gracely spoke often of making previously adopted features “first-class citizens” of OpenShift, such as the Operators functionality previously provided by CoreOS, which Red Hat acquired last year. On this point, Red Hat announced Red Hat Enterprise Linux CoreOS, which is an OpenShift-specific embedded variant of Red Hat Enterprise Linux that offers a lightweight, fully immutable, container-optimized Linux OS distribution. Gracely points to Operators, however, as truly important to allowing developers an easier method for bringing stateful applications into their work by automating the lifecycle. OpenShift 4 brings Operators into full fruition, making them generally available as a core part of the architecture, and embedding OperatorHub.io into the OpenShift platform, which provides an app store-like functionality.

“When you have complicated, stateful applications — databases, queuing services, streaming services, storage services — it takes quite a bit to get them up and running and build the lifecycle around them. The Operator framework says let’s take all those things that you used to have to have human knowledge for, codify them, and use this automated framework to make those deployable,” explained Gracely. “We’ve seen a huge uptake from the independent software vendor ecosystem, saying this is great because we can now embed not only our application software but, but the operational needs day one and day two in operatorship that will run consistently in every Kubernetes environment around the world.”

CodeReady Workspaces, which was released just earlier this year, takes another step forward in making it easy for developers to work on cloud native applications by automatically including the tools and dependencies needed to code, build, test, run, and debug containerized applications in a web-based IDE.

Beyond this, OpenShift 4 also takes several steps toward making sure it works regardless of cloud or application. In a statement, Red Hat notes that OpenShift has recently crossed the 1,000 customer threshold, and that it looks to provide “adaptability and heterogeneous support […] in coming months across major public cloud vendors including Alibaba, Amazon Web Services (AWS), Google Cloud, IBM Cloud, Microsoft Azure, private cloud technologies like OpenStack, virtualization platforms and bare-metal servers.” The inclusion of Knative also works to this, says Gracely, as “serverless now just becomes another application type or pattern that we can support on the platform.”

Finally, in a separate announcement, Red Hat also announced the general availability of Azure Red Hat OpenShift, which brings a jointly-managed enterprise-grade Kubernetes solution to Microsoft Azure. This announcement comes alongside the introduction of KEDA, which “supports deployment of serverless event-driven containers on Kubernetes, enabling Azure Functions in OpenShift” and “allows for accelerated development of event-driven, serverless functions across hybrid cloud and on-premises with Red Hat OpenShift,” according to a company statement.

Feature Image by Free-Photos from Pixabay.