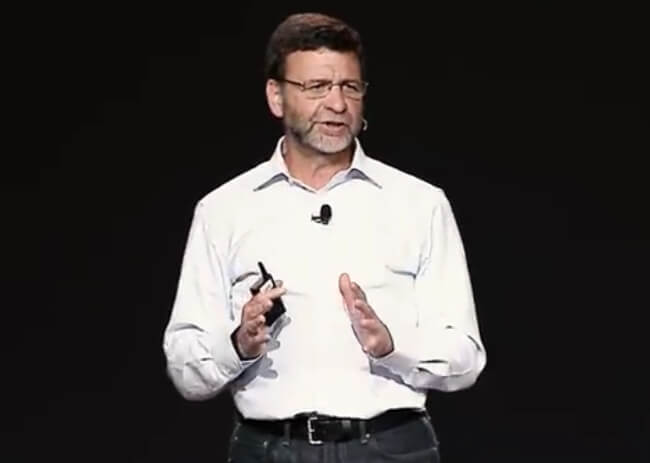 Many have asked if containers are here to stay. For Paul Cormier, Red Hat’s executive vice president of engineering this is a simple question to answer: “Containers will be an everywhere concept. Containers are not a new technology. It’s been around, even in the Unix days. Now that people are trying to move around in a hybrid cloud environment, containers are absolutely the vehicles to do that.”

In this episode of The New Stack Makers, The New Stack founder Alex Williams sat down with Cormier to learn more about how Red Hat has taken its OpenShift platform into new territory for working with containers, how the history of containers has helped to shape the ways we work with them today, and what enterprises can do to help ensure their business will benefit from containerizing its software development projects. The interview was recorded during the Red Hat Summit 2016.

With the recently released Red Hat Atomic build 7.2.5‘s new support for container runtimes and the Atomic Scan vulnerability detection service, Red Hat offers more ways for its customers to put containers to use in their environments. Atomic integrates with Kubernetes, Docker, OpenShift, and provides an update to its runC integration. Having also added systemd integration into containers with this release, Red Hat Atomic allows its customers to run a system inside a container of their choosing.

“When we announced Atomic Hosts, what we were trying to do was ensure we had consistency in [Red Hat Enterprise Linux]. We wanted to make sure had the same RHEL bits in the container offering we had in standard RHEL,” said Cormier.

Red Hat has made communicating and contributing to open source a priority, particularly in the case of Red Hat OpenShift. It is this focus on community interaction which enables Red Hat to ensure better offerings for the entire RHEL ecosphere. “Our model is, we participate in many upstream communities. RHEL is made up of around 2,600 different packages. We then bring them together as an operating system with Fedora as a community platform release, and then that feeds what becomes RHEL,” Cormier went on to explain.

Describing the transformation from virtual machines to containers, Cormier highlighted that the process of retooling to a virtual world saw a marked shift in how to orchestrate containers at four levels: Infrastructure, compute, networking, and management. With this retooling has come a paradigm shift, Cormier noted, as enterprises look to gain insight as to how to effectively manage their containers across these four points. Red Hat also has the distinct advantage of having 14 years working with Linux. “We’re coming at it from an infrastructure perspective. Infrastructure is driven by Linux and open source development,” Cormier said.

Despite the speed at which enterprises may onboard containers into their stack, Cormier offered a Yoda-esque parting word of advice:

“One of the things it takes in the enterprise software business is patience. You don’t build an enterprise product into a multi-million dollar business overnight; it takes years.”