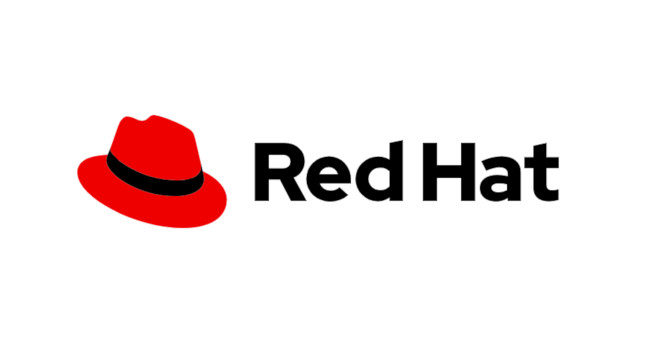 Red Hat has released Quay 3, the container image registry it gained in the acquisition of CoreOS in January 2018.

Support for Windows container images expands its use to those using multiple clouds or Windows-only shops.

The ability to use Red Hat Enterprise Linux-based images means those who want to use Red Hat technology throughout can do so. Quay provides another component to Red Hat’s fully supported container deployment pipeline and a smaller potential attack surface, according to the company.

Its other security features include support for multiple authentication systems and identity providers as well as vulnerability scanning through integration with the Clair security scanner. Clair is an open source project for static analysis of vulnerabilities in application containers.

Quay is available as enterprise software and as a hosted service at Quay.io.

Users of Red Hat OpenShift must select an image registry to pair with the platform. While OpenShift has an existing registry, Red Hat plans to replace it with Quay, the company said. Red Hat said also it plans to build tighter integration between the two products to improve user experience. Other Quay capabilities in the works include automating mirroring of namespaces, repositories, or a subset of those between multiple registries; enhanced support for storage backends and other content types; as well as content-governance-related enhancements.

How Red Hat would integrate the CoreOS assets has been a topic of speculation, especially around OpenShift and the CoreOS Kubernetes-platform-as a service Tectonic.