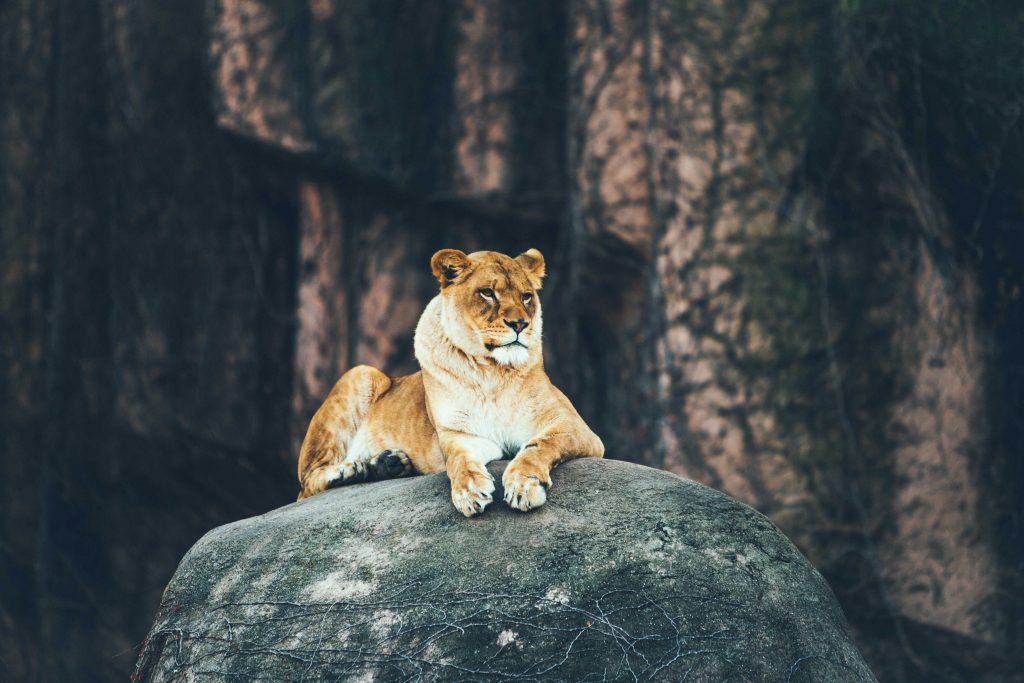 Redis and Pivotal have joined together to bring the popular Enterprise version of the Redis NoSQL data store to Pivotal’s Cloud Foundry platform. The move makes it easier to quickly deploy and manage Redis clusters as container images when using Cloud Foundry as a Platform-as-a-Service layer.

Manish Gupta, chief marketing officer at Redis Labs, said that this move comes in response to the great number of Pivotal customers looking to use Redis Enterprise in their applications. Redis had already become quite popular in the Docker Hub, where Gupta said Redis is the most commonly downloaded database container.

With the move into Cloud Foundry, Redis Enterprise users will be able to better manage clusters alongside their existing containers and applications. He said that Cloud Foundry is now tied into the Redis API for management, making for a seamless environment.

“We have a very powerful management GUI in our platform. Pivotal offers that on Cloud Foundry. All the tiers supported in the platform are made visible to the operational manager; From the scale of the platform to how the data is distributed. The API reaches from Pivotal down to the Redis Enterprise platform, which has its own management layer. Those are made visible up to the Cloud Foundry management layer. You can see how data is sharded, what the health of the data is, what does the data look, like how many nodes are handling that data, and how many shards in a node,” said Gupta.

Thus far, the Cloud Foundry release is available as the proof of concept, Gupta said customers have used this system for managing dozens of servers in a single database cluster. He added that, now that the system is generally available, those numbers could go up to systems with 100’s of Redis cluster nodes.

Gupta said that this is one of the advantages of Redis: it’s amenable to being used with containers. “I think in general it’s harder for the data stores to operate in that environment. Redis is quite different. We’re very well suited for the container environment. It’s structured itself in a container environment, where each node has the basic Redis data structure on top of which you have the enterprise layer, which does the proxy and the instrumentation, the auto recovery, the auto-sharding as a single containerized node,” said Gupta.