Redis Is Not Just a Cache 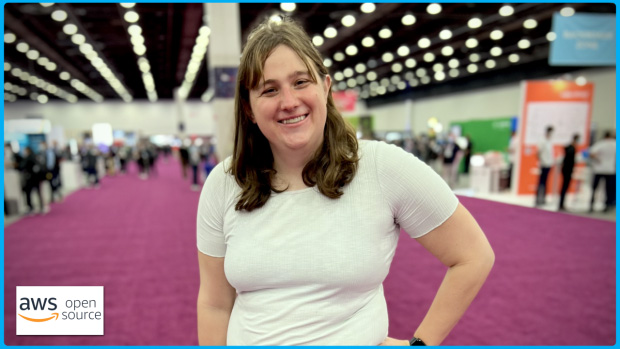 TNS Annual Reader Survey
We need your input! Take 5 minutes to chime in and help guide our coverage.
Begin the survey
AWS sponsored this post.

Redis is not just a cache. It is used in the broader cloud native ecosystem, fits into many service-oriented architectures, and simplifies the deployment and development of modern applications, according to Madelyn Olson, a principal engineer at AWS, during an interview on the New Stack Makers at KubeCon North America in Detroit.

Redis is not just a Cache

Olson said that people have a primary backend database or some other workflow that takes a long time to run. They store the intermediate results in Redis, which provides lower latency and higher throughput.

“But there are plenty of other ways you can use Redis,” Olson said. “One common way is what I like to call it a data projection API. So you basically take a bunch of different sources of data, maybe a Postgres database, or some other type of Cassandra database, and you project that data into Redis. And then you just pull from the Redis instance. This is a really great, great use case for low latency applications.”

Redis creator Salvatore Sanfilippo’s approach provides a lesson in how to contribute to open source, which Olson recounted in our interview.

Olson said Sanfilippo was the only maintainer with write permissions for the project. That meant contributors would have to engage quite a bit to get a response from Sanfilippo. So Olson did what open source contributors do when they want to get noticed. She “chopped wood and carried water,” a term that in open source reflects on working to take care of tasks that need attention. That helped Sanfilippo scale himself a bit and helped Olson get involved in the project.

It is daunting to get into open source development work, Olson said. A new contributor will face people with a lot more experience and get afraid to open issues. But if a contributor has a use case and helps with documentation or a bug, then most open source maintainers are willing to help.

What’s it like now working at AWS on open source projects?

Things have changed a lot since Olson joined AWS in 2015, Olson said. APIs were proprietary back in those days. Today, it’s almost the opposite of how it used to be.

To keep something internal now requires approval, Olson said. Internal differentiation is not needed. For example, open source Redis is most important, with AWS on top as the managed service.