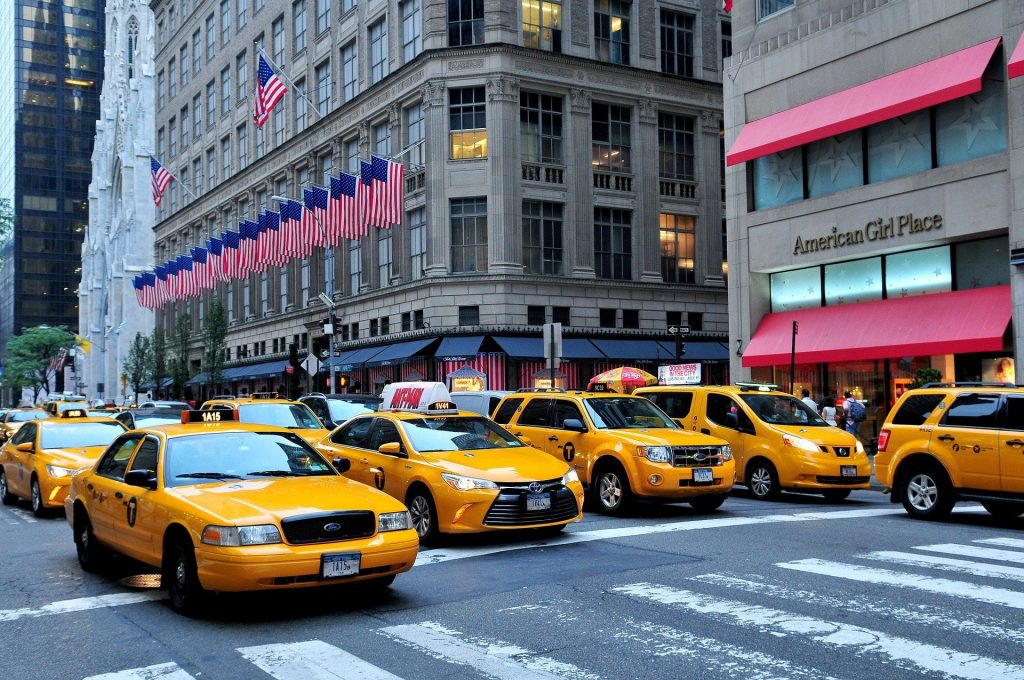 With the launch of version 2.0, the RediSearch in-memory index for Redis is over twice as fast as its previous iteration and offers additional ways to makes it easier for developers to create and exploit indices.

Built by Redis Labs, RediSearch is a secondary index on top of Redis that eliminates internal data structures to increase responsiveness as well as make it easier for developers to harness advanced tasks such as multifield queries, aggregation and full-text search capabilities like exact phrase matching and numeric filtering for text queries.

In addition to a purported maximum 2.4-times increase in speed compared to RediSearch 1.6, RediSearch 2.0 supports Redis Labs’ Active-Active geo-distribution technology, is scalable without downtime and includes support for running on Flash drives, Redis on Flash (currently in private preview mode).

“The addition of RediSearch to your technology stack simplifies the data infrastructure, extends applications with rich search experiences, and unlocks the power of analytics within Redis,” Pieter Cailliau, director of product, Redis Labs, told The New Stack. 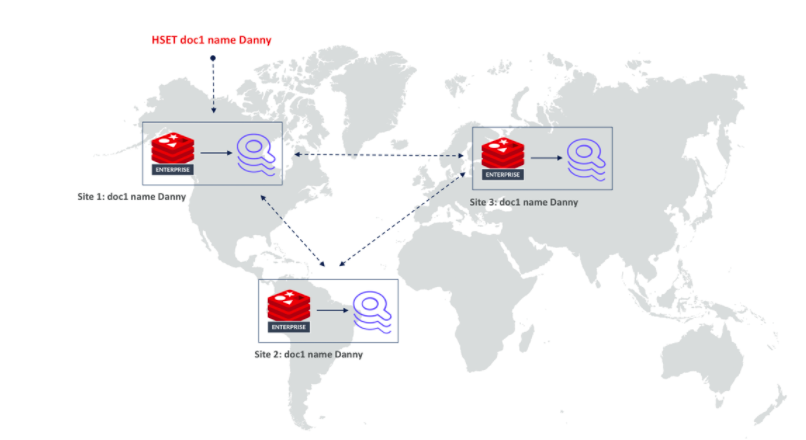 “Creating an index is now easier than before — you just define the schema of the index on top of your existing data and you can start searching,” Cailliau said. “No need to move data around, no need to restart Redis, and no need to update your code.”

In furtherance of its goal to support as many Redis Enterprise capabilities as possible, RediSearch 2.0 now supports, for example, Redis on Flash, which Cailliau said: “is a more cost-effective way for running Redis.”

RediSearch can also be deployed in a “globally distributed manner by leveraging Redis Enterprise’s Active-Active technology to deliver five-nines (99.999%) availability across multiple geo-distributed replicas,” Cailliau said. This capability enables read operations, such as querying and aggregation, and write operations, such as indexing, that can be executed at the speed of local RediSearch deployments without worrying about conflict resolution, Cailliau said.

“Without indexes, Redis must perform a SCAN operation for every query, which can be extremely slow and inefficient,” Cailliau said. “And creating and maintaining these indexes manually is complex and error-prone. RediSearch maintains these indexes for the user and allows you to query across data structures in a clustered database.”

Cailliau described RediSearch as an in-memory index built on top of an in-memory database. “Together, they not only provide low-latency response times for both writing and reading, but also synchronous operations,” Cailliau said. “These two features are mandatory for real-time applications, where you have the need to be able to update your data frequently and instantaneously.” 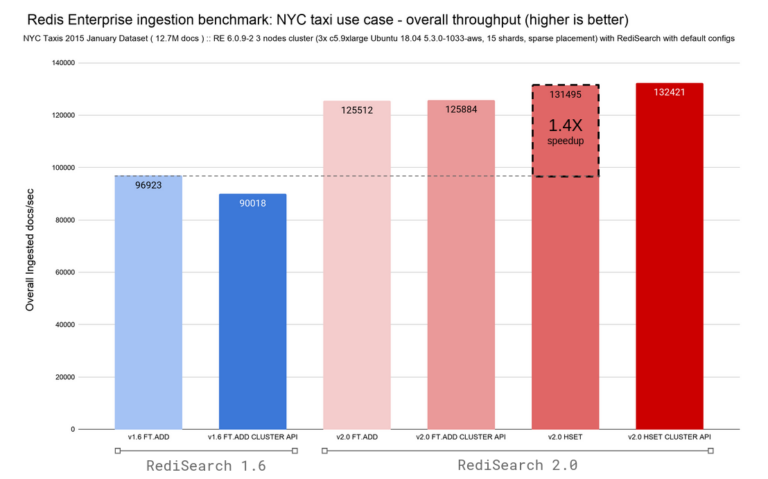 To support its claims of up to a 2.4x improvement in indexing speeds and ingestion performance for RediSearch 2.0, Cailliau described in a blog post how Redis Labs used its full-text search benchmark (FTSB) to test publicly available data about New York City taxis. This dataset included text, tag, geographic and numeric data, as well as “a large number of documents.”

Among the results, RediSearch was able to index 132K docs/sec at an overall p50 ingestion latency of 0.4ms, compared to RediSearch 1.6’s indexing-speed rate of 96K documents per second.

“Not only will you benefit from the boost in the throughput, but each ingestion also becomes faster,”  Cailliau said. “Apart from the overall ingestion improvement due to the changes in architecture, you can now also rely on the open source Redis Cluster API capabilities to linearly scale the ingestion of your search database. “

BC Gain’s obsession with computers began when he hacked a Space Invaders console to play all day for 25 cents at the local video arcade in the early 1980s. He then started writing code for very elementary games on the...
Read more from B. Cameron Gain
SHARE THIS STORY
RELATED STORIES
What Is the Docker .env File and How Do You Use It? Platform Engineering Won’t Kill the DevOps Star The Top 4 Threats to Securing Your Cloud Infrastructure Kubernetes App Deployment from the Command Line What Trouble Awaits Cloud Native Security in 2023?
TNS owner Insight Partners is an investor in: The New Stack.
SHARE THIS STORY
RELATED STORIES
Data, Analytics and AI: What Will Happen in 2023 Platform Engineering Won’t Kill the DevOps Star Crossplane: What Most People Get Wrong (and How to Get It Right) What Trouble Awaits Cloud Native Security in 2023? Agent-Based vs. Agentless Security: Which Approach Is Better?
THE NEW STACK UPDATE A newsletter digest of the week’s most important stories & analyses.
The New stack does not sell your information or share it with unaffiliated third parties. By continuing, you agree to our Terms of Use and Privacy Policy.