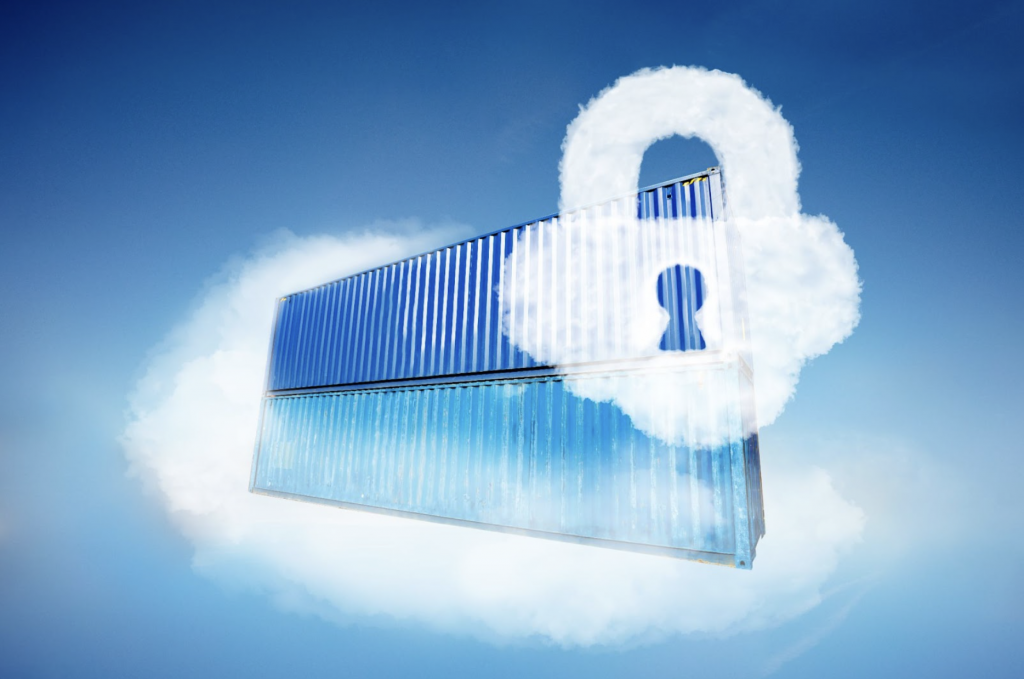 Feature image supplied by sponsor
TNS Annual Reader Survey
We need your input! Take 5 minutes to chime in and help guide our coverage.
Begin the survey
DataStax sponsored this post.

In this post, we discuss critical container security best practices to help you avoid complicated security challenges and successfully reduce vulnerabilities in your containerized environments in Kubernetes.

Here, I’ll provide an overview of container security fundamentals for developers. If you’re a developer creating a Docker container and want to ensure its security, the following reminders can help. 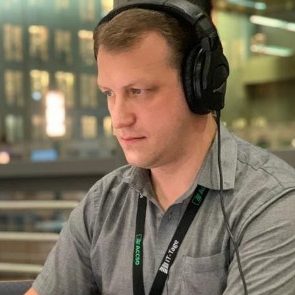 Aleksandr Volochnev
Aleks is DataStax’s lead developer advocate in EMEA. After many years as a developer, technical lead, DevOps engineer and architect, Aleks now focuses on cloud computing and distributed systems, and shares his expertise in the field of high-performant and disaster tolerant systems.

A namespace is a virtual cluster within the main Kubernetes cluster that provides a mechanism for isolating groups of related components within the control plane. However, assuming namespaces are enough for resources to execute processes in an isolated environment is where most developers are mistaken.

While namespaces — and the resources running in them — give you additional context and isolation within them, they don’t isolate your resources from other namespaces.

So, you’ll need a namespace as a beginning to describe the deployment or service, followed by additional configuration for the isolation to be effective.

Also, pods can continue communicating with each other via their IP address, regardless of the namespace they’re in. This is because cross-namespace communication is a default setting in a Kubernetes cluster and the usual setup.

Following the principle of least privilege (PoLP), the main difference between root and non-root containers is that the latter are focused on ensuring the minimum privileges necessary to run a process. If developers stuck to this principle as much as possible and didn’t run containers as root, there would be fewer serious security issues.

Let me explain: You have a service that’s listening on a privileged port, say port 80, that you need to run as root. But you should also ask yourself whether you really need to run your service on port 80. Your responsibility is to make this decision after being aware of all the possible implications.

“But it’s running in a container — shouldn’t that be fine?”

Unfortunately, no. This is because of a critical security problem: privilege escalation.

Preventing privilege escalation is a key argument to avoid running a container as root. A root user inside a container can run every command as a root user on a traditional host system, including starting services, installing software packages and creating new users. This is, of course, undesirable from an application perspective, and it applies to containers as well.

You also need to be aware of container runtimes or kernel vulnerabilities. The root user can access and execute anything on the underlying host as a highly privileged user. This means they’ll have access to usernames/passwords that are configured on the host to connect to other services, can install unwanted malware and access other cloud resources, among other activities that may put file system mounts at risk.

Most services can run without escalated privileges. For those that can’t, there are capabilities that give you fine-grained controls. This is specifically true for privileged containers, which represent the highest escalation level with all the available capabilities. If somebody were to take over a service in your container, that person would need to have the highest privilege available. Otherwise, they simply couldn’t. So even if a containerized app really needs some advanced permissions, you still shouldn’t run it as --privileged; it’s better to use --cap-add for more fine-grained control.

Another important note here is that a rootless mode is capable of running daemons and containers without root privileges by default within a user namespace.

Using an intrusion prevention system (IPS) to block malicious traffic isn’t enough to adequately protect containerized environments — and I say this from experience.

Let me illustrate this with a brief anecdote. I used to work at a company that implemented the flat network model for the sake of collaboration. As you may know, flat networks and accessible areas mean everyone in the network has access to everything, which can present significant security issues. I asked the network designer at the time if they were concerned about this, and they told me they had “implemented an IPS to prevent malicious attempts.”

The architect left the company a year later, and a big security breach followed their departure. Simply relying on an IPS wasn’t good enough then, and it certainly isn’t good enough now.

So what can you do to avoid breaches? Build network segments. The main advantages of this are the following:

Keep Your Dependencies up to Date

Dependency management is a crucial aspect of creating and maintaining a secure and reliable software supply chain. It’s also slightly complicated because of the presence of daemons and other factors that make it difficult to determine what exactly needs to be done to keep dependencies up to date.

That’s also why simply using the latest tag for Docker containers isn’t enough to ensure adequate protection. To do this right, you have to first know your dependencies by:

You also need to be careful with “hidden” or embedded dependencies. When you run a Docker container, you’re likely to use a package manager to install dependencies. Sometimes you might have to download something like modules or even build a piece of software yourself. In both cases, you should be sure to update these dependencies because they don’t necessarily pop up in all scans and can become a potential container security concern if they become obsolete.

Another important aspect of dependency management is to only use trusted sources and be certain the project at hand is an actual Docker Hop project.

For starters, you need to be aware of typosquatting, where scammers use misspelled or modified domain names to trick users into visiting fraudulent websites. It’s shocking how many projects out there will try to give you malicious software if you use, say, “MGINX” instead of “NGINX.” So be careful with what you type and click.

Other best practices include using descriptive tags, instead of the latest tags, and reviewing dependency updates regularly.

By applying the above best practices to your development pipeline, you can improve visibility into containerized workloads. This’ll help you secure all container resources and components from the initial development phase until the end of their life cycle, preventing breaches and ensuring timely remediation.

Here are a few resources to help you brush up on your container knowledge: