Reduxio provides a lighter-weight representation of your application data wherever it lives and trying to predict what data is needed where. Reduxio's architecture allows the data plane to be separated from the control plane, with the relationship between the two being handled by references rather than location. This allows data to be available globally without actually having to move that data.
May 20th, 2019 9:40am by Mike Melanson 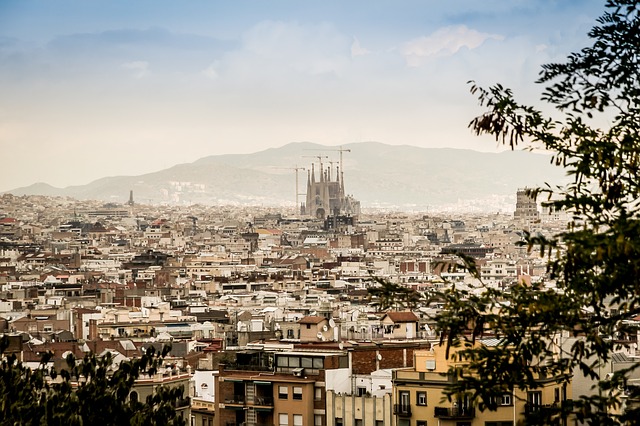 One of the difficulties that arise when you move an application to containers is that containers, by nature, are stateless. Developers are used to applications living for a long time and retaining their state. In the containerized age, however, applications are broken into microservices and may only run long enough to perform their duty. When a microservice starts up again, it is a clean slate, knowing nothing of its former or parallel instances. It is by this nature that microservices can scale and handle hybrid and multicloud environments, with the downside, at least initially, that the applications no longer behave in that stateful way we expect.

Jacob Cherian, chief marketing officer and vice president of product strategy at Reduxio, says that his company has re-architected itself from the ground up to provide that familiar stateful behavior in the age of containers and microservices. Cherian explains that many companies, when adopting containers, first take their monolith application, stick it in a container, and run it as is. It’s only when they break it down into microservices that they can truly enjoy the benefits of containerization, he says, explaining that this is what Reduxio itself has done in its efforts to provide stateful storage for microservices.

The company calls itself the “industry’s first microservices-based, container-native storage platform,” writing that it has begun offering its new product to a select group of customers  to provide “enterprises deploying stateful container applications never-before-available capability and flexibility for Kubernetes-based private, hybrid, and multicloud deployments.”

Currently, Reduxio is offering its newly restructured platform to a group of select customers in an early beta program, with general availability expected for Fall 2019. The company is showing the platform at KubeCon+CloudNativeCon Europe 2019, in Barcelona, May 20-23, at booth SE51.

Cherian explains that, as a container native storage solution, customers deploy Reduxio as containers into their Kubernetes deployment and that it then runs alongside the application, delivering stateful storage. In doing this, says Cherian, Reduxio provides data mobility and enables application mobility, making a distinction between data migration and mobility.

“Traditionally, when we talk about moving data, we talk in terms of data migration. Once all the data’s moved, the data is accessible. That’s typically what has been done in the past. Containerization has brought is actually the ability to move the application code between different clouds, different infrastructure and ground it there. But when the application instance has state, then it’s very hard to actually move that application instance because you have to migrate the state before you actually migrate the application itself,” said Cherian. “That’s the problem that we’re solving for hybrid and multicloud. With our data mobility, that basically enables application mobility and good data mobility. What we do is we move the access to data instantaneously between clouds or between data centers or different infrastructure. And then we prioritize what data needs to be brought in first so that we can restore the application to the performance profiles of the customer desire.”

Reduxio does this by providing a lighter weight representation of your application data wherever it lives and trying to predict what data is needed where. Cherian says that Reduxio’s architecture allows the data plane to be separated from the control plane, with the relationship between the two being handled by references rather than location. This allows data to be available globally without actually having to move that data.

Mike is a freelance writer, editor, and all-around techie wordsmith. Mike has written for publications such as ReadWriteWeb, Venturebeat, and ProgrammableWeb. His first computer was a "portable" suitcase Compaq and he remembers 1200 baud quite clearly.
Read more from Mike Melanson
SHARE THIS STORY
RELATED STORIES
Securing Windows Workloads Connect to Remote Docker Machines with Docker Context WebAssembly Needs Schedulers, and Kubernetes Doesn't Quite Fit the Bill Can Observability Platforms Prevail over Legacy APM? .NET 7 Simplifies Route from Code to Cloud for Developers
SHARE THIS STORY
RELATED STORIES
Securing Windows Workloads What Is Apptainer and How Do You Install It on Ubuntu Server? Tutorial: Deploy a Full-Stack Application to a Docker Swarm Install Dozzle, a Simple Log File Viewer for Docker Acorn, a Lightweight, Portable PaaS for Kubernetes
THE NEW STACK UPDATE A newsletter digest of the week’s most important stories & analyses.
The New stack does not sell your information or share it with unaffiliated third parties. By continuing, you agree to our Terms of Use and Privacy Policy.