Does JavaScript need another framework? A founder of Redwood explains how their framework helps applications grow with startups.
Aug 10th, 2022 8:25am by Loraine Lawson 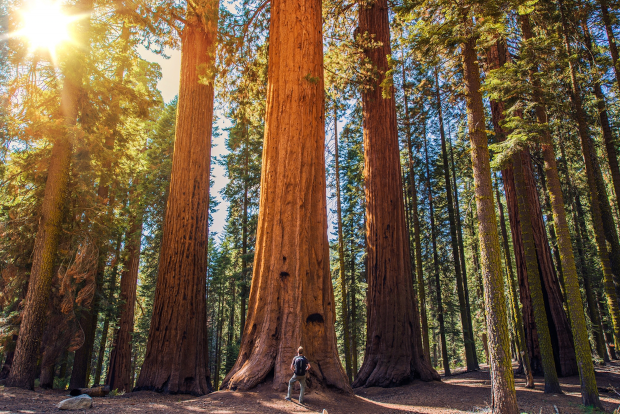 Redwood is a JavaScript-based full-stack framework that’s targeting startups and businesses wanting a complete stack based on popular tools.

Tom Preston-Warner, the founder and former CEO of Github, is one of the four founders and 300 contributors to the open source web development framework.

“What I wanted to do was collect together a set of tools that was already commonly used, but do the hard work of really beautifully integrating them so that people could just get to work building what’s special about their application,” Preston-Warner told The New Stack.

There’s plenty of competition in JavaScript: Preston-Warner acknowledged JavaScript is a primordial soup of options right now, with a wide range of choices. From Remix, Next.js Blitz.js and Deno’s Fresh, it’s a crowded and growing field.

That shows the language is popular and thriving, but that can also make it hard to move from project to project, he said. The variety of tools also made it difficult to choose a technology stack that wouldn’t be outdated in three months, given how rapidly it was changing.

“Now that things have calmed down a little bit — though not tremendously — you start to see more people saying, where’s the Rails for JavaScript?” he said. “No matter what the Rails app looks like, some of the main fundamental things are the same, but in the JavaScript world, every company does it differently and I think that’s a little bit ridiculous.”

What prompted the founding of a new framework was that Preston-Warner was building something at a prior company and noticed that everyone — including himself — was building a stack from scratch.

“We were looking at and saying, what if we were able to formalize this a little bit, standardize this in a way that uses a set of tools that are the most popular, and just package all that up because we needed it for ourselves anyway,” he said. “The thinking around it was to just leverage what were already very popular open source tools, and just combine them really nicely.”

Redwood is designed to help developers manage the complexity of a startup’s application as it grows, Preston-Warner said. To that end, it is an opinionated full-stack, JavaScript/TypeScript framework that incorporates:

The selection of tools and tight integration between them is what Preston-Warner said differentiates the framework from others. When it came to selecting React over Vue.js or Svelte, React won out because it’s the most popular frontend rendering tool, he added.

“We then pair that with GraphQL to do data fetching, and so then you’ll talk from your React frontend to your backend via GraphQL,” he said. “Then you use Prisma, which is a database tool, on the back end to get information from your database into your backend GraphQL API.”

For frontend developers specifically, Redwood offers additional features — including Cells, which are a declarative approach to data fetching.

“It makes it really clean to define exactly how a React component does data fetching, so that’s one of the top features that you get when you use Redwood,” he said. “Cells on the front end would be one example of a pattern where we just say, ‘Do it this way, it’ll keep your code really clear.’”

Anyone looking at this code knows it’s a data fetching component, he added.

Preston-Wagner is betting on companies that use Redwood in a literal sense. The Redwood Startup Fund, announced in April, will launch by mid-August, he told The New Stack. The $1 million fund will distribute $25-50,000 to companies that prioritize diversity and climate concerns while using Redwood as part of their stack.

“We’d love to increase the diversity of founders that we see in the Redwood community, as we want to prioritize non-white, non-male founders,” he said. “I also would love to prioritize companies that are working on climate-focused software that will help mitigate climate change.”