Let’s dive into release automation, how to get started and common challenges IT leaders should look out for.
Dec 19th, 2022 10:00am by Colin Bowern 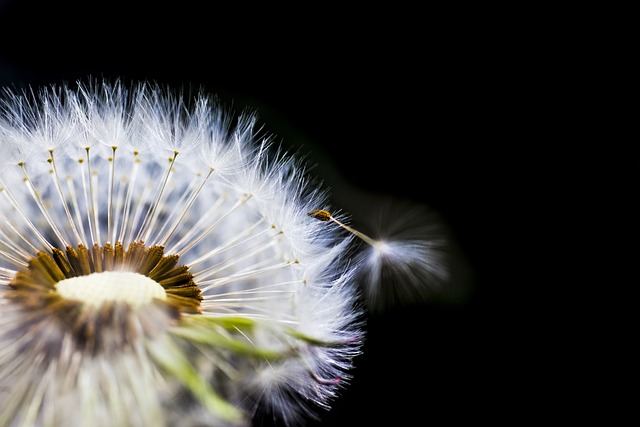 Software deployments are moving faster than ever with the proliferation of DevOps practices and the emphasis on approaches centered around continuous delivery (CD). To keep pace, many IT organizations are eager to automate the software development process as much as possible. Teams operating in manual environments realize they need to make the change because their approach is no match for the fully automated competition. So why haven’t many of these teams automated their deployments yet?

Simply put, software is more complex than ever. It is important to have conversations around release automation and how it can take much of the complexity out of deployments to make changes happen faster while building happier teams. Let’s dive into release automation, how to get started and common challenges IT leaders should look out for.

A common thread connects release automation and CD, and it’s essential to differentiate between each. Ultimately, CD is a philosophy that software changes cannot sit idle. Further, engineering teams cannot succeed if the changes build up into large batches that overwhelm and stress developers who have no idea what will happen or break.

CD allows these teams to reduce risk by regularly releasing into various environments to get changes moving. If CD is a philosophy, then release automation is a critical tool within the philosophy. Without it, teams will not achieve the necessary speed for deployment and remain forever stuck in manual processes.

It’s easy to settle for manual releases, especially if the existing technology and processes work “good enough.” In the long run — and engineering teams at most organizations are aware — manual processes will not work. Hour-long, error-prone human tasks that only one person can complete at a time do not hold up to the power of automation and advanced technology. For teams on the fence about change, now is the time to adopt advanced practices.

In another scenario, a team might leverage automation but needs to migrate from a specific stack of CD tools. Many tools are purpose-built for a particular environment. They serve as a great quick start and help teams do the right thing early inside the stack. However, these tools are designed for one stack alone. If a team deploys a broader enterprise portfolio of applications, they end up stuck and must hack their way around to make deployments happen. Most large organizations have several tech stacks and a big sill of data centers and cloud providers — and they’ll be living in this complex world for a long time.

Release Automation: Where to Start

Teams new to release automation often start with a developer to non-production flow. The approach has minimal impact if the team gets something wrong and can happen at a quick pace. This is especially helpful for teams coming from a world of manual steps or fragile scripts. It’s much easier to deploy to a test environment every time a change is committed.

Production tends to be the second stage and leads to the highest ROI. Engineering teams used to traditional production environments tend to proceed cautiously. When something inevitably goes wrong, it creates massive amounts of work — often at odd hours with poorly tested recovery paths. Not only is this difficult to fix, but it negatively affects the psychological health of the team.

Many teams dream of an orderly, stress-free approach to production. Release automation opens up the possibility and makes it as simple and stress-free as many of the other deployment processes. However, many organizations have not yet arrived here from a technology perspective.

The last step to full release automation includes all of the activities that happen on an ad hoc or daily, weekly, or monthly basis around the environment. Any team or organization will find itself ahead of the game by leveraging a build-up approach to automating non-production environments first, then production, and finally folding in the operations tasks. At that point, the company usually has freed up time and reduced anxiety around deployments.

When developers see release automation in action, there’s a common concern that it will put them out of work. However, once they realize how much it helps make their jobs more efficient and productive, they can see the benefits of release automation. They get time back to focus on solving complex problems they enjoy solving rather than the daily minutia.

Another challenge is that teams want to be fully automated immediately. The more realistic course of action is to start with the basics and get those working first. Too often, software is built based on what is needed, but eventually things will need to adapt to work in production. This mindset often leads to an overly complex deployment process that simply isn’t necessary. Get the basics working first, then consider scaling to other teams.

Additionally, some teams are operating against different goals. For example, the digital team might be deploying Kubernetes apps, but the core system team may care more about stability. Those leading the charge with release automation need to consider all of the processes affecting teams and establish a common baseline.

With the right approach, release automation creates environments where deploying to a production is stress-free. For many developers, this is a game-changer that unlocks their creativity; for the end user, the changes are fast and right the first time — driving up customer satisfaction.

Colin Bowern is VP of Product at Octopus Deploy. He also served as the Vice Chair of Product Aotearoa, an organization that supports the startup of the product community in New Zealand. Colin has also been the Head of Product...
Read more from Colin Bowern
SHARE THIS STORY
RELATED STORIES
Trace-Based Testing for a Distributed World OpenSSF Aimed to Stem Open Source Security Problems in 2022 Yes, Your Enterprise Needs Low Code Now Platform Engineers: Developers Are Your Customers Core Wars Shows the Battle WebAssembly Needs to Win
TNS owner Insight Partners is an investor in: Simply.
SHARE THIS STORY
RELATED STORIES
AI21 Labs Bets on Accuracy, Develops Approach for Factual AI FAA Flight Cancellations: A Lesson in Application Resiliency End-to-End Test Troubleshooting Internal Developer Portals Can Do More than You Think Yes, Your Enterprise Needs Low Code Now
THE NEW STACK UPDATE A newsletter digest of the week’s most important stories & analyses.
The New stack does not sell your information or share it with unaffiliated third parties. By continuing, you agree to our Terms of Use and Privacy Policy.