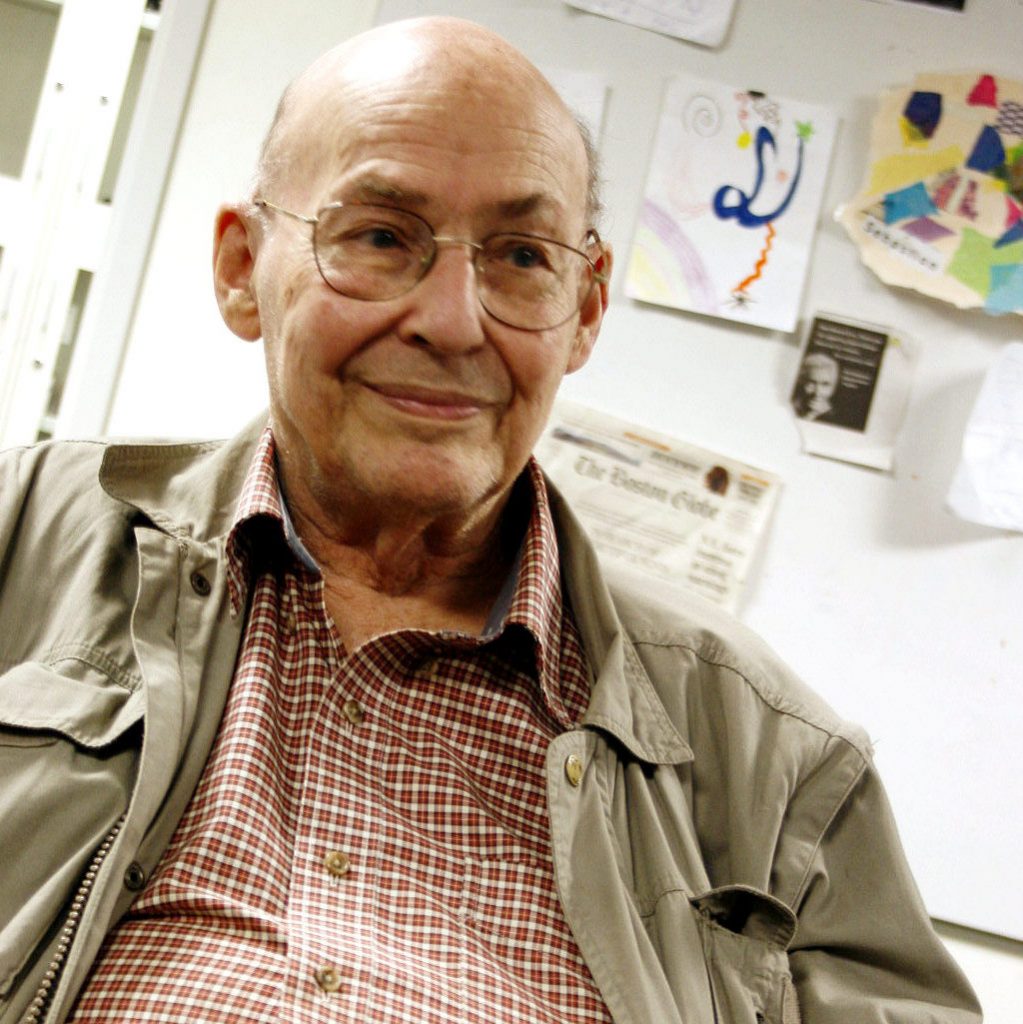 “I want to study the brain,” Marvin Minsky said to the woman who would become his wife. Given his achievements, it was perhaps one of the modest understatements of all time.

On Sunday, Minsky passed away in Boston, at the age of 88. He left an astonishing legacy.

“Very few people produce seminal work in more than one field; Marvin Minksy was that caliber of genius,” MIT President L. Rafael Reif said in the official MIT obituary. “Subtract his contributions from MIT alone and the intellectual landscape would be unrecognizable: without CSAIL [MIT’s Computer Science and Artificial Intelligence Laboratory], without the Media Lab, without the study of artificial intelligence and without generations of his extraordinarily creative students and protégés. His curiosity was ravenous. His creativity was beyond measuring.”

“Marvin Minsky has made many contributions to AI, cognitive psychology, mathematics, computational linguistics, robotics, and optics,”  Minsky’s professorial MIT webpage stated. In his later career, he focused on giving machines the capacity for human commonsense reasoning.  “How, for example, do we teach a sophisticated computer that to drag an object on a string, you need to pull, not push — a concept easily mastered by a two-year-old child?”

Each tribute, while mentioning his myriad achievements and honors, dwell significantly on two of his personality traits: curiosity and generosity.

Stephen Wolfram consulted with Minsky throughout his career, starting with Wolfram’s writing SMP in 1981, “through Mathematica, A New Kind of Science, Wolfram|Alpha and most recently the Wolfram Language.”

Wolfram met Minsky in 1979 when he was a physics student at Caltech. As they drove through Pasadena, Minsky “enthusiastically brought up one unexpected topic after another … energetically pointing out all sorts of things an AI would have to figure if it was to be able to do the driving … soon [Minsky] was on to another topic, talking about how brains work, and then saying that as soon as he’d finished his next book he’d be happy to let someone open up his brain and put electrodes inside if they had a good plan to figure out how it worked.”

In the Washington Post obituary, Journalist Joel Garreau remembered meeting Minsky at a conference in Boston: “What a character!  Hawaiian shirt, smile as wide as a frog’s, waving his hands over his head, a telescope always in his pocket, a bag full of tools on his belt including what he said was a cutting laser, and a belt woven out of 8,000-pound-test Kevlar which he said he could unravel if he ever needed to pull his car out of a ravine.”

Minsky was fascinated with learning and one of his many projects was developing a computer language for children, in collaboration with Seymour Papert, who had worked with developmental psychologist Jean Piaget. Programming languages, according to Minsky, “are the only ones that people are expected to learn to write before they can read.”

Wolfram remembers Minsky decided “the best way to teach programming was to start by showing people good code… [I]n just this vein, one way the Wolfram Programming Lab that we launched just last week lets people learn programming is by starting with good code and then having them modify it.”

“Marvin Minsky’s writing was required reading for those of us focused on solving AI problems at Cal Poly [California Polytechnic State University],” wrote Earl Ruby, Apcera principal software engineer, in a post. “My first job out of school was building expert systems to analyze and reason from databases, which I originally learned from tools coming out of MIT’s AI labs. He will be missed but not forgotten.”

How many of us remember the authors of textbooks we had in college? To ignite a passion in a software engineering student 3000 miles away to such a degree that he remembers the textbook fondly enough to mention in a Facebook post decades later – now that is true genius.

Feature Image: Marvin Minsky, taken in 2008 by Bcjordan, licensed under CC BY 3.0.