Cloud computing professionals who work full time at the office make an average of $51,000 less per year than everyone else in their field, reports O'Reilly.
Jun 23rd, 2022 12:01pm by Lawrence E Hecht 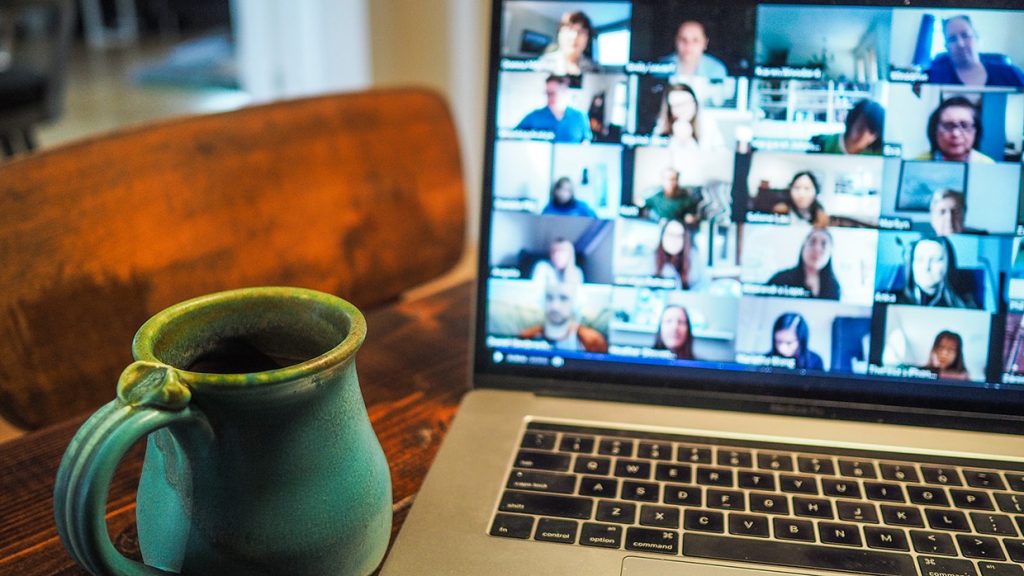 Featured image by Chris Montgomery via Unsplash.
TNS Annual Reader Survey
We need your input! Take 5 minutes to chime in and help guide our coverage.
Begin the survey

People who work on site at their organizations get paid on average $51,000 a year less than everyone else in the cloud computing profession, according to a new salary survey from tech publisher O’Reilly.

Full-time on-site workers made up only 6% of the survey pool, as compared to the 63% that work remotely all the time, and 31% that do so one to four days a week, according to the “2022 Cloud Salary Survey.”  Remote workers were also more likely to report getting bigger raises.

This is particularly notable because, as workers relocated to less expensive places during the COVID-19 pandemic and began demanding all-remote roles, public debates emerged about whether their pay should be adjusted downward to reflect their local cost of living and lack of commuting expenses. It seems that argument isn’t gaining much traction in the labor market.

The average salary in cloud computing, according to the report, is $182,000.

The responses for this report were collected in April from 778 qualified respondents, all subscribers to O’Reilly’s Infrastructure & Ops Newsletter.

Despite the hefty compensation cited in the report, the annual salary increase was only 4%, which is below the rate of inflation. In May, the annualized, unadjusted Consumer Price Index-based inflation rate in the United States was 8.6%. So why the lower raises?

Perhaps because even IT professionals don’t get big raises unless they actually change jobs, and only 20% of those surveyed did change jobs in the past year.

Another reason cloud computing salaries have not soared in the past year is that once you start earning so much money, the way employers compete to hire or retain you is through non-monetary compensation. In other words, quality-of-life issues.

The sample skewed toward the older participants. The chart below shows how salaries differed based on age.

1 in 2 Cloud Professionals Got Training in 2021

Other findings, regarding certifications and training, include:

Lawrence has generated actionable insights and reports about enterprise IT B2B markets and technology policy issues for almost 25 years. He regularly works with clients to develop and analyze studies about open source ecosystems. In addition to his consulting work,...
Read more from Lawrence E Hecht
SHARE THIS STORY
RELATED STORIES
eBay: Betting on Open Source Is Great for Your Business SANS Survey Shows DevSecOps Is Shifting Left  The Graph of Life in a Post-Relational World Collaborating with Internal Dev Experience and Tool Teams Fear and Layoffs: How to Cope with Tech’s Uncertain Times
SHARE THIS STORY
RELATED STORIES
New Book Identifies 26 Lines of Code that Changed the World Low-Code Tools Improve Devs' Work-Life Balance, Survey Finds Devs and Ops: Can This Marriage Be Saved? How and Why to Respond to Incidents the Right Way Hacks to Help Open Source Leadership Support Inclusion
THE NEW STACK UPDATE A newsletter digest of the week’s most important stories & analyses.
The New stack does not sell your information or share it with unaffiliated third parties. By continuing, you agree to our Terms of Use and Privacy Policy.