In a multicloud world, managing stateful applications across clouds remains difficult, especially for applications that call to massive datasets. That’s a problem Israeli startup Replix is tackling.
Jan 4th, 2021 11:20am by Susan Hall 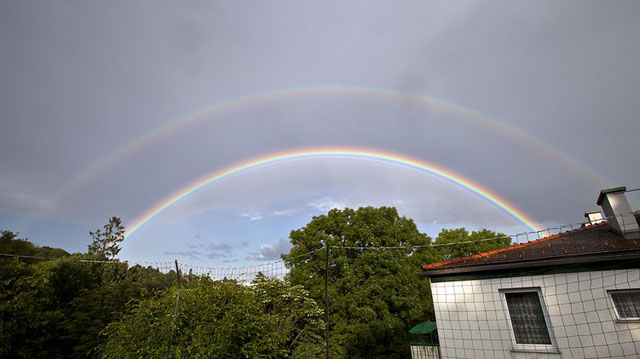 It offers a multicloud storage platform, called the Replix Global Data Fabric, that enables users to create on-the-fly replicas with live synchronized data across regions and cloud providers without having set up dedicated hardware or networking configurations.

It’s a pay-as-you-go managed service that enables to set up multicloud replicas in 10 minutes, according to the company, with the aim of recreating in the cloud the experience of high-end on-prem storage solutions.

“We came together to solve the issues around data mobility, being able to move the data freely between places, whether it’s cloud providers, your on-prem locations, for any purpose,” said Michael Greenberg, Replix head of product. “Basically, if you can move your data, then you can move your application, right?”

Natively integrated with Kubernetes, the service provides the ability to switch workloads between clusters across regions and clouds. In addition to disaster recovery implications, it offers the freedom to move applications according to business need.

“We have seen that challenge largely unanswered in the industry — working on how you get your applications closer to the data. We saw an opportunity there to kind of shift the paradigm a bit and offer customers another degree of freedom, in terms of where they can run their applications without having a six-month migration project,” he said.

Using storage volumes, the managed Replix Global Data Fabric employs a mesh network of data relays that transport data between cloud locations in real-time. Users don’t have to set up networking, configuration or even identity policies between the different clouds.

The company promises that no data will be lost in replication, or zero RPO (recovery point objective), no matter the distance. It states that users will be able to seamlessly replicate data between cloud providers and regions as if they were one — and that using a single dashboard, users can easily switch cloud providers with a single API call.

It explains that replication from the designated point in time (or failure) is ensured before it is considered successfully written. It then relays the volume to the new site without affecting application performance.

In the event of a switch, app servers behind HAProxy direct customers to the active locale. If its custom monitoring solution detects no active location is available, it invokes a script to switch locations and starts the database and app server in the new location. Then the HAProxy can direct traffic to the new site.

It can handle complex topologies, with replication across multiple locations, according to the company.

“Building a multicloud network or multiregion network is very expensive and costly to maintain. It could take you weeks to months to set up. So we have done that in advance, we have leased very fast communication lines out of the cloud regions,” Greenberg said.

“And we’re able to provide you with the networking layer, and on top of that seamless replication of the storage itself.
So each database comes with its own replication technology baked in.”

If you have 60 applications, each with its own database, setting all that up for replication would be a huge pain, he pointed out.

The financial sector in particular — banks, insurance companies, credit card companies — are terrified of cloud outages, making them hesitant to move to the cloud. Their applications tie into databases with massive amounts of data. To replicate and move that data would require them to set up the networking, infrastructure security, VPN, routers, and then configure every application to replicate separately, he said. Replix aims to alleviate that pain.

In the next few months, it will be adding support for GCP (Google Cloud Platform). It already supports Amazon Web Services and Microsoft Azure. It also plans to support object storage and file-based offerings as well. 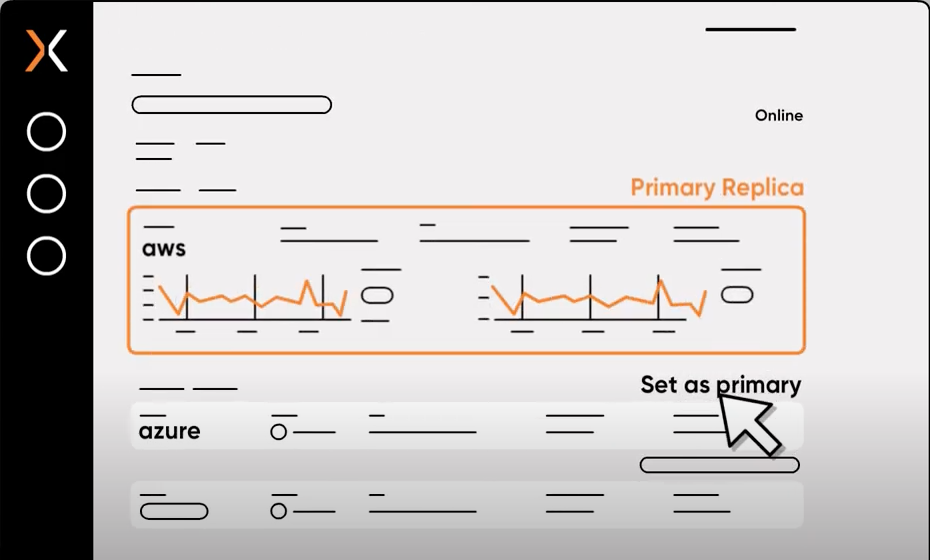 Amazon Web Services and HAProxy are sponsors of The New Stack.

Susan Hall is the Sponsor Editor for The New Stack. Her job is to help sponsors attain the widest readership possible for their contributed content. She has written for The New Stack since its early days, as well as sites...
Read more from Susan Hall
SHARE THIS STORY
RELATED STORIES
Kinsing Malware Targets Kubernetes Agent-Based vs. Agentless Security: Which Approach Is Better? Platform Engineering Won’t Kill the DevOps Star Data, Analytics and AI: What Will Happen in 2023 What TNS Readers Want in 2023: More DevOps, API Coverage
TNS owner Insight Partners is an investor in: The New Stack.
SHARE THIS STORY
RELATED STORIES
The Top 4 Threats to Securing Your Cloud Infrastructure Platform Engineering Won’t Kill the DevOps Star What Is the Docker .env File and How Do You Use It? 5 Best Practices for DevSecOps Teams to Ensure Compliance What LaunchDarkly Learned from 'Eating Its Own Dog Food'
THE NEW STACK UPDATE A newsletter digest of the week’s most important stories & analyses.
The New stack does not sell your information or share it with unaffiliated third parties. By continuing, you agree to our Terms of Use and Privacy Policy.