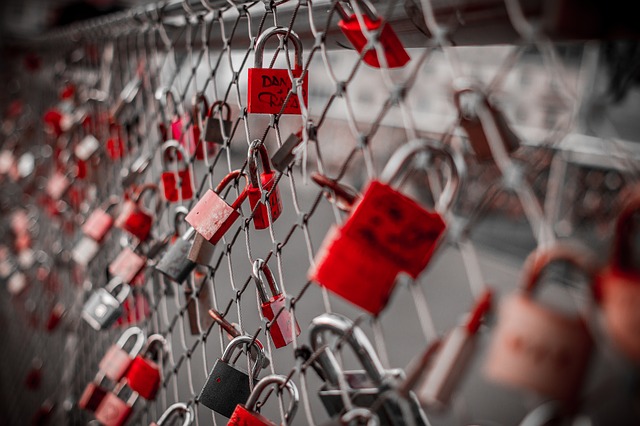 Security figures prominently in the latest version of Red Hat Enterprise Linux, released Tuesday. The company previewed the latest features in RHEL 7.4 back in May.

“Our challenge is to make sure Red Hat Enterprise Linux can run everywhere, in whatever environment the customer needs to run. That extends from bare metal to virtualized environments, to private and public clouds as well as container environments and Atomic Host,” said Steve Almy, Red Hat’s principal product manager for RHEL.

One way RHEL 7.4 is improving container security, whether on Atomic Host or a base RHEL system, is by enabling OverlaySF, used in Docker and containers, to run in a SELinux-enabled mode. Security-Enhanced Linux (SELinux) adds Mandatory Access Control (MAC) to the Linux kernel. It’s used to protect system services and isolate them to protect them from misuse. OverlayFS is a read-only file system that enables the layering of multiple containers.

Docker and Red Hat got into it earlier this year over the way Red Hat consulting engineer Dan Walsh characterized SELinux as the answer to bug in the open source runC container runtime engine. Walsh seemed to suggest that users did not need to upgrade to Docker 1.12.6 because SELinux supposedly would cover the vulnerability. Walsh has explained previously how Docker can work with SELinux for improved security.

USB Guard allows sysadmins to set restrictions on users, device types and manufacturers to prevent the introduction of malware and data leakage.

For instance, the company’s technical marketing team found a device that looks like a USB device that you’d pick up at a trade show. It presents itself as a keyboard, opens a web browser, then starts entering information into that URL.

Another new feature, Network-bound disk encryption, enables a decryption password to be available on the local network. If that hard drive, say on a laptop, were taken off site — if somebody walks out with a physical device — that network would no longer be available and would no longer provide the decryption credentials required.

Its container features include also supports package layering with the inclusion of rpm-ostree, which allows admins to add packages, such as monitoring agents and drivers, to the host layer in an update.

“One of the key values in Atomic Host is the ability to use it as an entity and upgrade it completely, atomically,” Almay said. “It allows customers who are 95 percent satisfied with what we’ve put in the Atomic Host image to layer their extra 5 percent on top of that.”

RHEL 7.4 also introduces as a technology preview LiveFS, which allows users to install security updates and layer packages without a reboot.

Since Red Hat’s acquisition of Ansible in October 2015, customers “want Ansible everywhere,” according to Almy. At the time Red Hat said Ansible would be fully integrated into its platform.

“Dipping its toes in the water,” it’s introducing as a technology preview Ansible roles that allow configuration of five sub-systems — kdump (kernel crash dump), email (postfix), selinux, timesync and networking. They provide a common management interface for automated workflows that can be created once and used multiple times across large RHEL deployments. More Ansible integration is expected later.

RHEL 7.4 also supports NVMe Over Fabric to provide flexibility and improved performance with NVMe storage devices on both Ethernet or Infiniband fabric infrastructures.