Rise of the Machines: Apache Brooklyn and Autonomous Computing 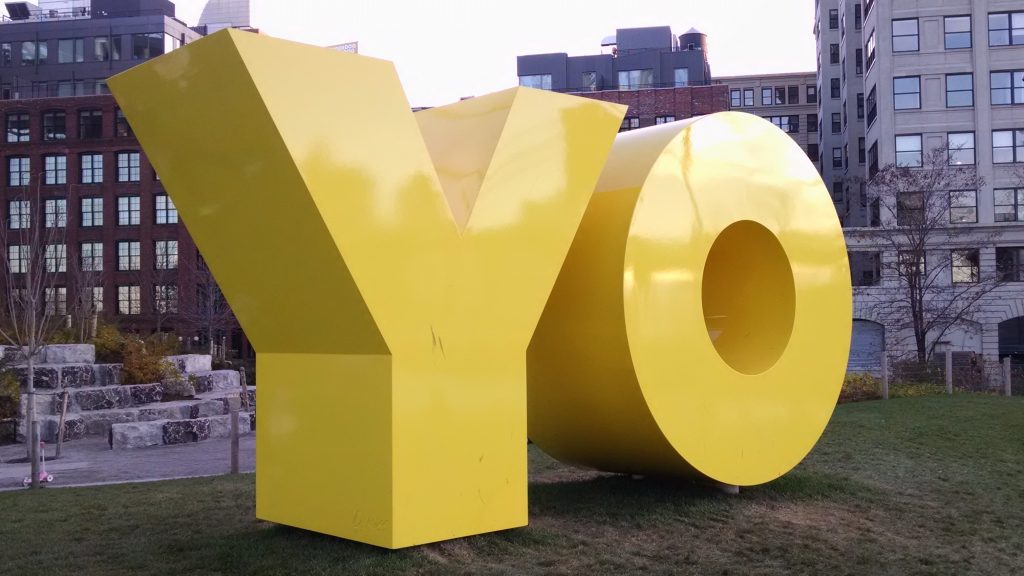 Cloudsoft sponsored this post.
In this contributed post, Cloudsoft founder and CEO Duncan Johnston-Watt provides an update on Apache Brooklyn which recently graduated from the Apache Incubator and is now an Apache Software Foundation top-level project.

The Apache Software Foundation recently announced that Apache Brooklyn, an infrastructure-agnostic application management platform, has recently graduated from the Apache Incubator and is now a top-level project.

The graduation speaks to the growing relevance of application portability and the health of those applications across multiple data centers. The capability to distribute, but also perform self-healing mechanisms for applications, is a fundamental concept for how we define application stacks in a new distributed context.

With modern applications being composed of many components — and an increasing interest in microservices architectures — the deployment and ongoing evolution of deployed applications is an increasingly difficult problem. Apache Brooklyn’s blueprints model provides a way to model an application, its components and their configuration, plus the relationships between components, before deploying to public cloud or private infrastructure.

Policy-based management — built on the foundation of autonomic computing theory — continually evaluates the running application and makes modifications to keep it healthy and optimize for metrics, such as cost and responsiveness.

Given the number of application platforms emerging — Cloud Foundry, Mesos and Kubernetes — and new use cases, notably the Internet of Things and big data and analytics, driving the creation of very large scale (VLS) distributed systems, the ability of these systems to be self-managed or self-organized is paramount.

Against this background we see a growing interest in both autonomous systems and the notion of emergent behavior — a phenomenon that can appear when a number of simple entities operate in an environment, forming more complex behaviors as a collective.

Creating viable VLS distributed systems is a grand challenge. Doing it in the open is imperative.

Apache Brooklyn recently released version 0.8.0, and continues to evolve, with the aim of making a stable, well-featured 1.0 release in the first half of 2016. It is the foundation of our Cloudsoft Application Management Platform (AMP) product, and we continue to encourage our engineers to contribute to the Apache Brooklyn community, as well as to other open source projects, whenever and wherever they can.

The vision of autonomous computing that was first articulated by IBM researchers Jeffrey Kephart and David Chess over a decade ago is now a reality. Apache Brooklyn provides users with an open source autonomic management control plane upon which to build the next wave of VLS distributed systems.

Cloudsoft and IBM are sponsors of The New Stack. 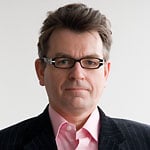