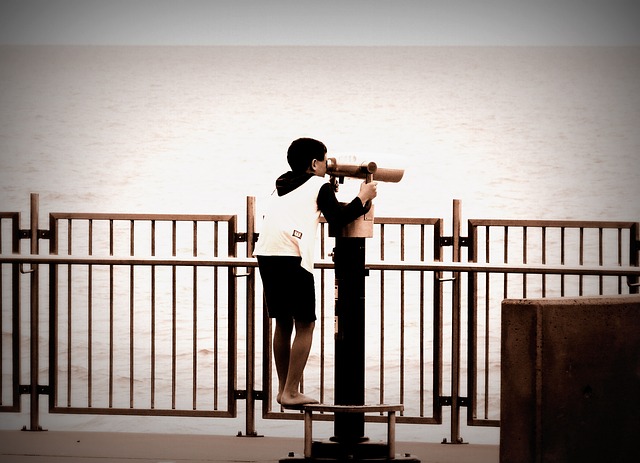 Networking systems provider Riverbed Technology has introduced container monitoring to its SteelCentral application performance monitoring platform that requires no modifications to the way developers build the application or the container.

“The traditional APM (application performance management) approach to containers has been to insert script inside the container. The problem is requiring people who developed the code to be responsible for monitoring that code,” said Erik Hille, Riverbed product marketing director.

“Rather than instrumenting in the DevOps lifecycle, we have taken a new approach — to have a micro-container of our own that looks at the other containers and instruments them as they go active. We can do that independently of that code.”

In a previous release, it added monitoring at the container manager level to observe all the conversations between the container and the outside world without touching any of the container infrastructures. By observing interactions at the host, users could tell whether a container is in trouble or whether delays are caused by external communication, explained senior product manager Peco Karayanev.

This release probes deeper inside the application that the container is running. At the same time, it moves monitoring off the DevOps team’s plate, they said.

The idea of probing inside the container seems at odds with the basic idea — seemingly an impenetrable, isolated black box.

Karayanev maintains it can be done securely, though he didn’t go into the specifics of the intellectual property the company had developed to do so.

“We sit at the system level and can provide changes as long as the system administrator allows for that. We don’t blindly go in and inject ourselves into every container. It uses role-based access developed by the DevOps engineer,” he said.

The system provides instrumentation at the system level, which allows it to check analytics and automatic discovery mechanisms inside the application. Without changing anything, at runtime, it can start observing what’s running inside the container, relationships between different components, map the entire environment and track response times from the end-user perspective as well as inside the application and the business process, he said.

This approach is designed to work with transparently with container orchestrators like Kubernetes or Docker Swarm.

In addition, the company has integrated application log messages into application performance data to provide a full end-to-end transaction record for every transaction.

“The problem with traditional log analytics — scraping logs off a log file — and indexing them with Elastic or Splunk is that those bits are not associated with the business transaction,” Karayanev said. “So as a developer, you search log analytics — search for a log message that tells you maybe this line of code [caused the problem] but you have no context. What was the user doing when that log message occurred? Which tier was calling into the tier that was logging that message? It might be a very complex transaction. And you’re having to manually correlate data from log analytics and APM.

“We produce a very detailed whole-stack record of a transaction. We see exactly where log messages are being emitted from, we observe them and record them in the exact place where they happen. Then all that is stored and it runs analytics on top.”

Sysdig CEO Loris Degioanni told The New Stack that it’s difficult to gain visibility into containers and interpret metrics from them in a meaningful way.

A blog post from Rancher recently compared 10 container-monitoring solutions, including the ELK stack, Prometheus and the Sensu framework. “A challenge with objectively comparing monitoring solutions is that architectures, capabilities, deployment models, and costs can vary widely. One solution may extract and graph Docker-related metrics from a single host while another aggregates data from many hosts, measures application response times, and sends automated alerts under particular conditions,” wrote Rancher’s Gord Sissons.

With the integration earlier this year of Aternity, which Riverbed acquired about a year and a half ago, the company added visibility into the end-user experience, rounding out its portfolio of application, network and infrastructure management offerings. Now you also can drill back from that device back into the code, the database and other factors that might affect an app’s performance on that device, Hille said. Users are able to analyze traffic end to end in one seamless workflow.

This release adds integration with IT service management provider ServiceNow, to provide closed-loop troubleshooting and support. The idea is to provide those techs with rich performance information and end the blame game between departments when performance is affected, Hille said.

The SteelCentral appliance has boosted its ability to capture network performance at greater speeds with the introduction of a 40Gb NIC card, doubled flow capacity to 20 million deduplicated or 200 million raw flows per minute, and added a new capabilities to centrally manage large-scale, large-volume npm repositories, the package manager for JavaScript, environments globally.