Roadmap.sh and The New Stack

Roadmap.sh and The New Stack have joined forces to supplement each other's efforts in serving developers and the DevOps community.
Oct 25th, 2022 1:31pm by Alex Williams 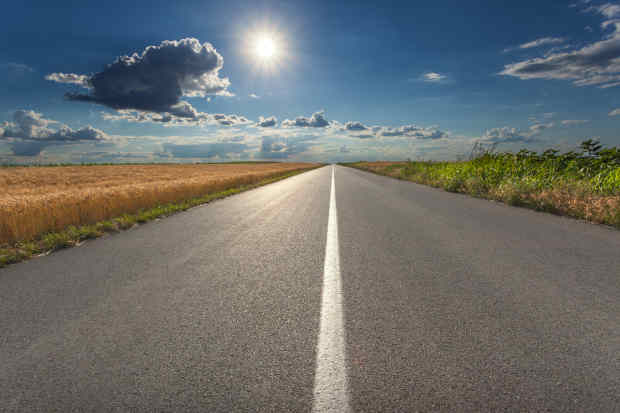 Roadmap.sh and The New Stack have joined forces to supplement each other’s efforts in serving developers and the DevOps community.

Driven by its community of 500,000 developers, Roadmap provides roadmaps, study plans, paths, and resources for developers.

The site provides role-based and skill-based guides. The site offers skill trees and other visual resources for developers to skill up and grow in their careers. The website started as an OpenSource GitHub page in 2016, showing static images covering the Frontend, Backend, and DevOps landscapes.

There were a lot of community requests to add more roadmaps and to provide content to learn about the topics listed on the roadmap. However, due to some technical challenges, it wasn’t until late 2021 that roadmaps became interactive. 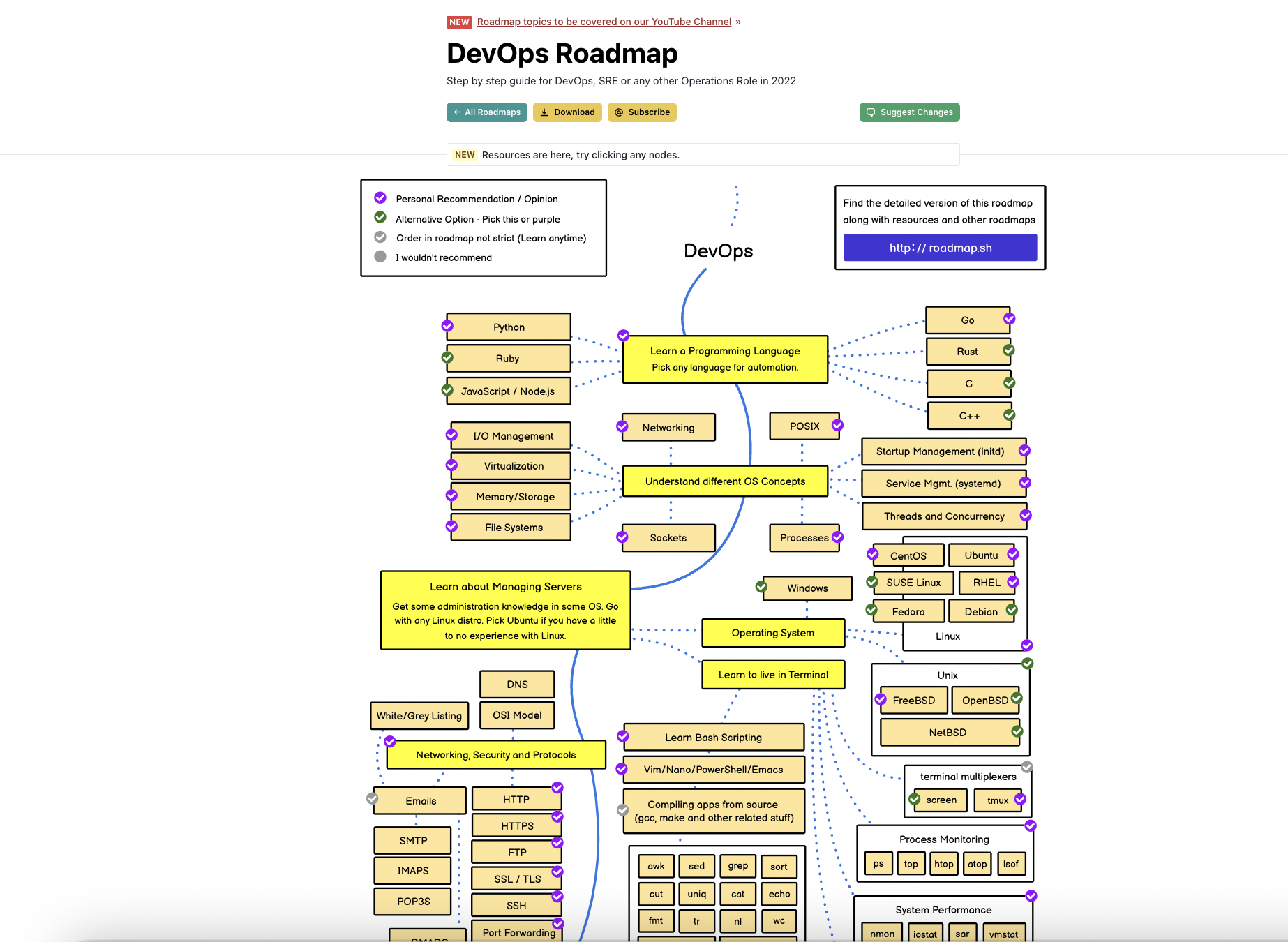 The site has more than 19 new roadmaps to track users’ progress and the resources to learn the topics. Most of the roadmaps are interactive. 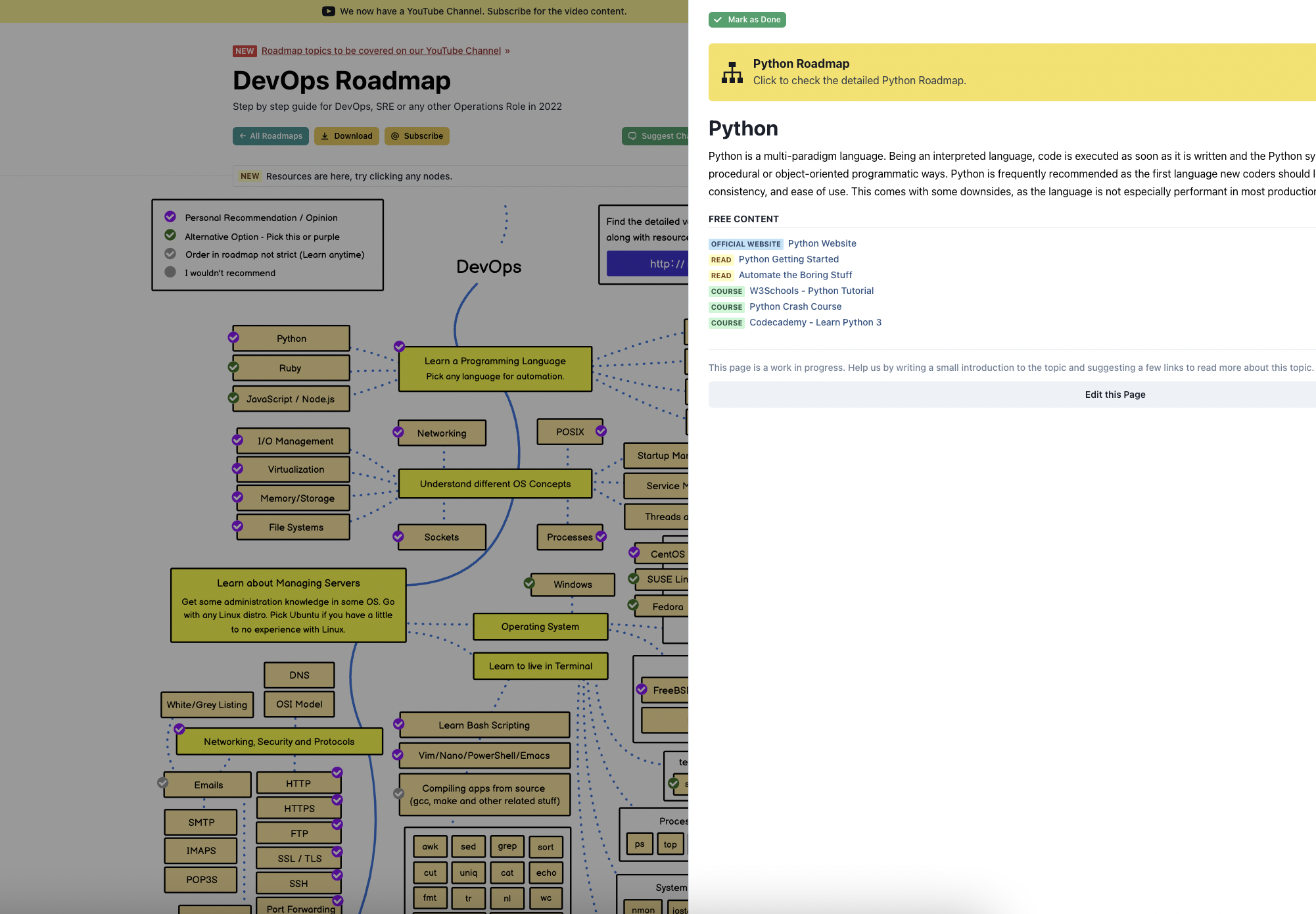 More than 100,000 subscribers read the monthly newsletter. The project’s YouTube channel offers visual content around software development topics, and has grown to more than 130,000 subscribers in the past two years.

The project is currently the sixth most starred open source project on GitHub, with more than 200,000 GitHub Stars. Community drives the project; anyone can suggest changes to roadmaps, contribute by adding new roadmaps, help improve the existing roadmaps, add content to the roadmaps, or help improve the codebase of the website.

Community participation comes through Roadmap’s GitHub issues on the project’s GitHub repository, by sharing feedback via email, or by reaching out on Twitter. Suggestions and improvements are welcome from The New Stack readers.

Each roadmap is an interactive diagram that opens to a resources page. Open “Python,” in the DevOps roadmap, and a sidebar shows resources for learning more about Python. A user may download any roadmap on the site. The community makes suggestions through the Roadmap’s Roadmap GitHub page.

Found this gem and felt like sharing it – https://t.co/7BQLRhbNgE@kamranahmedse compiled this incredibly well-structured resource of roadmap knowledge including links to free content – basically free curriculums for all types of developer/software design trajectories.

How Does The New Stack Help Roadmap.sh?

The New Stack is the premier worldwide resource for scale-out development, deployment, and management. The New Stack sponsors include Red Hat, The Cloud Native Computing Foundation, Amazon Web Services, and dozens of other companies with a DevOps-oriented focus.

The New Stack’s resource-oriented work will supplement Roadmap’s existing topics on its site. Roadmap and The New Stack will explore new roadmaps aligned with the community’s interests.

Roadmap fits into The New Stack’s focus on explaining and analyzing at-scale development, deployment, and management. We at The New Stack are pleased to develop more ways to bring resources for developers at all stages of their learning by joining forces with Roadmap.

Insight Partners is an investor in Roadmap and The New Stack.

Alex Williams is founder and editor in chief of The New Stack. He's a longtime technology journalist who did stints at TechCrunch, SiliconAngle and what is now known as ReadWrite. Alex has been a journalist since the late 1980s, starting...
Read more from Alex Williams
SHARE THIS STORY
RELATED STORIES
Ditch Secrets for Identity-Native Infrastructure Access Automate DevOps with an Everything as Code Approach Continuous Integration Observability Explained Limiting the Deployment Blast Radius Microsoft Aims to Bring DevOps Discipline to Web3
SHARE THIS STORY
RELATED STORIES
How Mirantis' Lens Autopilot Helped Choozle Scale Kubernetes Continuous Integration Observability Explained How Dynamic Logging Saves Strain on Developers and Your Wallet How and Why to Respond to Incidents the Right Way Ditch Secrets for Identity-Native Infrastructure Access
THE NEW STACK UPDATE A newsletter digest of the week’s most important stories & analyses.
The New stack does not sell your information or share it with unaffiliated third parties. By continuing, you agree to our Terms of Use and Privacy Policy.