The Massachusetts Institute of Technology and the Amsterdam Institute for Advanced Metropolitan Solutions have created what they caim is the world's first fleet of autonomous robotic boats.
Sep 6th, 2019 12:00pm by Kimberley Mok 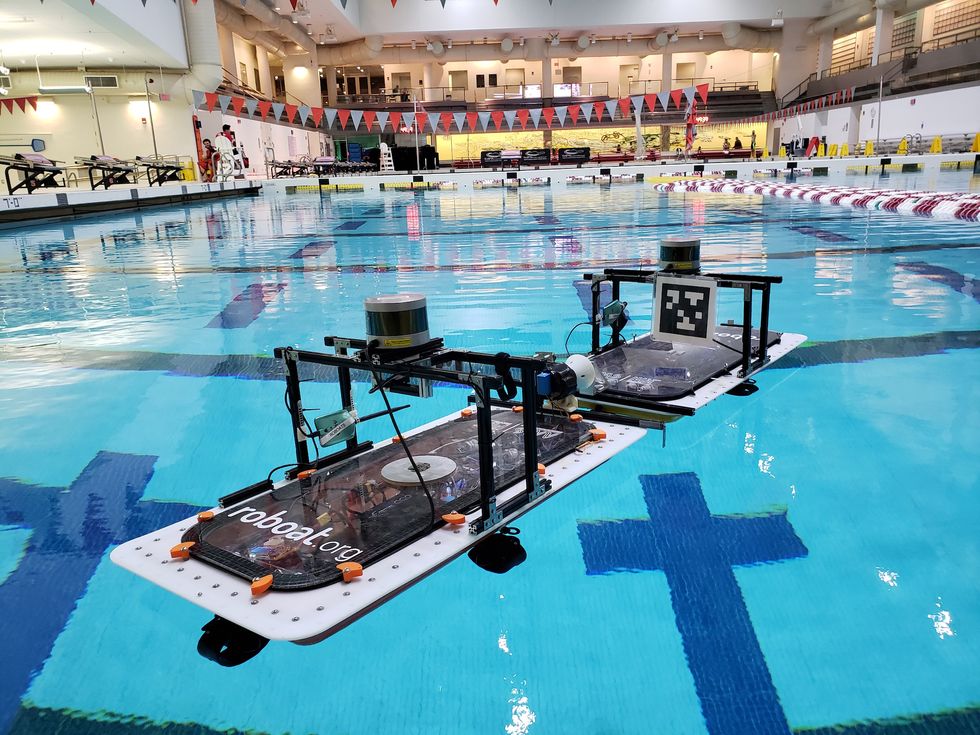 In a low-lying place like Amsterdam, where fully one-quarter of the city’s thoroughfares are actually water-filled canals, it would make sense to develop transport alternatives beyond the conventional, road-bound car. That substitute may very well be the aptly named Roboat, a prototype for an autonomous boat that can not only navigate the city’s waterways on its own, but also communicate with other Roboats in order to assemble themselves into different configurations.

Created by the Massachusetts Institute of Technology (MIT) in partnership with the Amsterdam Institute for Advanced Metropolitan Solutions, these self-transforming robotic platforms are being touted as the world’s first fleet of autonomous robotic boats. Not only are Roboats designed to function as “on-demand transportation,” but they could also act in other capacities — assembling to form useful, temporary structures like footbridges, stages, floating buses and taxis, and even pop-up markets that glide on the water. Thanks to the various algorithms that control the Roboats, they can disassemble themselves afterward at a predetermined time, or be used as mobile, “agile sensors” to gather environmental and infrastructure data within Amsterdam. 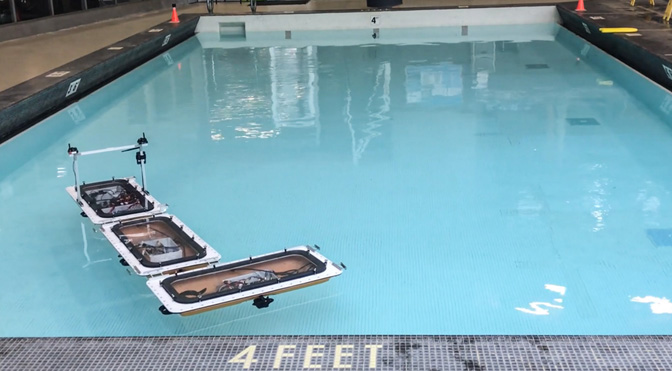 The latest iteration of Roboats now come with a variety of sensors, thrusters, microcontrollers, GPS modules, cameras and LIDAR (a remote detection system that uses lasers), as well as other equipment. In particular, the newest Roboat features laser-guided, ball-and-socket latching mechanisms on three sides, which permit it to attach itself onto other Roboats or objects. The precise mechanical movements needed for latching — a challenging process when done on the water’s fluidly dynamic surface — are facilitated by computer vision technology, as well as advanced control and trajectory-tracking algorithms. These algorithms help Roboats navigate from one point to another, as well as calculate their relative distance from each other, in addition to giving them the ability to identify and connect to docking stations.

“The aim is to use Roboat units to bring new capabilities to life on the water,” said Daniela Rus, an MIT professor and director of the Computer Science and Artificial Intelligence Laboratory (CSAIL) who worked on the project. “The new latching mechanism is very important for creating pop-up structures. Roboat does not need latching for autonomous transportation on water, but you need the latching to create any structure, whether it’s mobile or fixed.”

The docking stations — coming usually in the form of a stationary Roboat — sport something called an AprilTag, an augmented reality tag that is often used in robotics. These allow incoming boat-bots to determine their exact three-dimensional position and orientation, relative to the docking station’s tag. However, the Roboats’ algorithms for the latching process discard some of the available positional data in order to simplify the computations required for docking and attachment.

During in-water tests of the new latching mechanism — both in an indoor pool and on the river — the team noted that the majority of the Roboats were able to complete the attachment process in approximately 10 seconds, though it sometimes took a few attempts before it successfully accomplished the task.

The team is now working on creating larger versions of these aquatic units, which will be more stable on the water, in addition to developing improvements to the latching system. In the future, such a fleet of Roboats could potentially be used for overnight garbage collection, where trash could be transferred from piers and ferried back to garbage collection facilities over the water, thus easing traffic congestion and pollution. 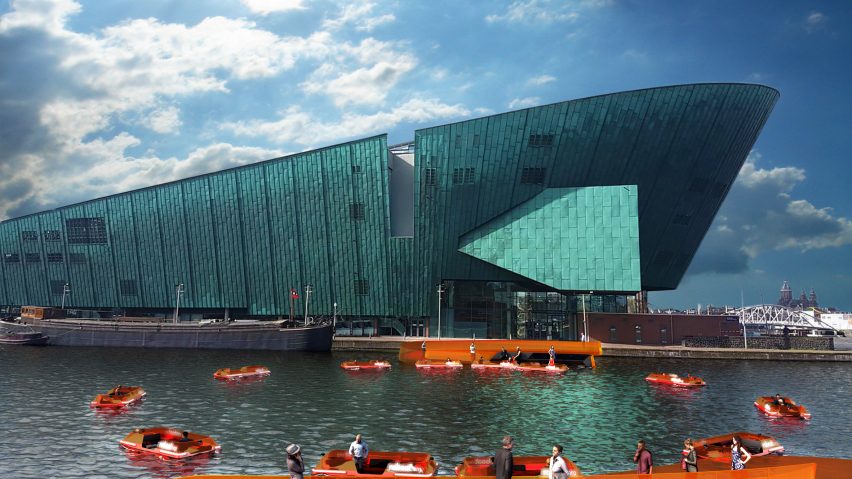 In addition, some designers are envisioning that Roboats could form a kind of electrically powered, “dynamic infrastructure” for Amsterdam, creating temporary connections over waterways where it would otherwise not be possible to have permanent structures. In any case, the versatility of such a design is clear: it will maximize the city’s watery network of canals, transforming them into places not only for transport, but into public spaces for everyone to enjoy — not just in Amsterdam, but possibly in other far-flung locales too.

SHARE THIS STORY
RELATED STORIES
Making It Easier to Build Apps with Time Series Data How New Sony AI Chip Turns Video into Real-Time Retail Data Edge Computing vs. Cloud Computing Top Edge Computing Companies to Know What Is Edge Computing?
SHARE THIS STORY
RELATED STORIES
7 Edge Computing Uses You Should Know Spotify: Bigger the Codebase, the More Challenging the Migration Couchbase’s Managed Database Services: Computing at the Edge 9 Supply Chain Security Best Practices Creating ‘Offline-First’ Applications for Wi-Fi Dead Zones
THE NEW STACK UPDATE A newsletter digest of the week’s most important stories & analyses.
The New stack does not sell your information or share it with unaffiliated third parties. By continuing, you agree to our Terms of Use and Privacy Policy.