Robot Passes a Medical Licensing Exam for the First Time Ever 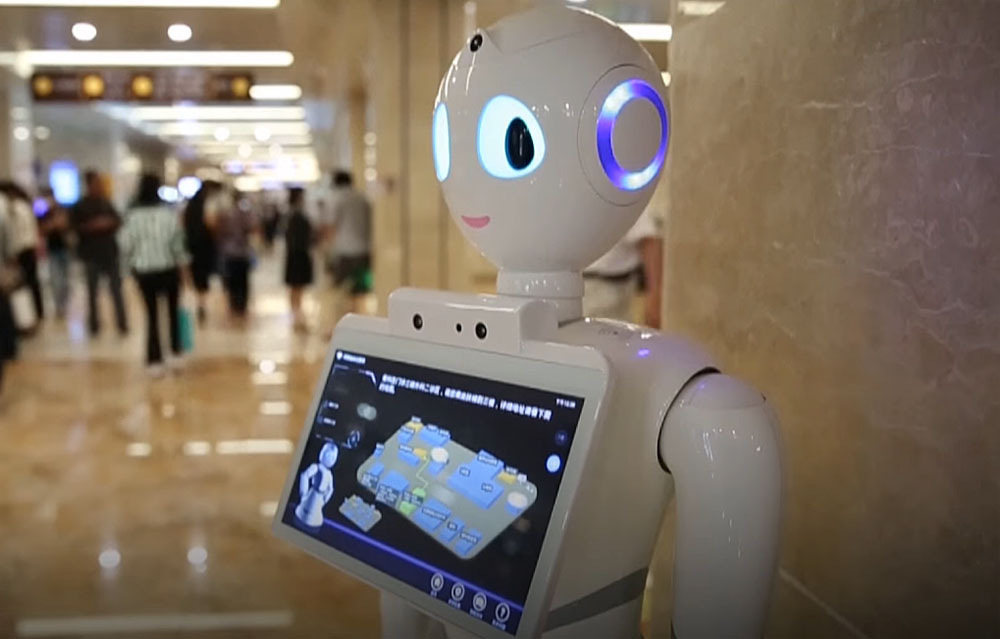 Automation in certain sectors like manufacturing is something that we’re just starting to get used to. At first glance, skilled professions like medicine and scientific research seem least vulnerable to this trend, as the skill sets needed in such fields cannot be automated so easily. But that may soon prove to be a deceptively comforting thought, as an increasing number of AI platforms are breaking barriers once thought too complex for machines to handle.

Chinese startup iFlyTek is one of these companies that are developing robots that may be one day smart enough to replace a human doctor. Its Xiaoyi robot (literally meaning “little doctor”), recently passed the medical licensing exam in China with flying colors, apparently the first in the world to do so.

According to the South China Morning Post, Xiaoyi — a robot developed in collaboration with Tsinghua University as a “smart doctor assistant” designed for collecting and analyzing patient information — passed the Clinical Practitioner Examination with a mark of 456. It’s much higher than the required passing mark of 360, and this is the same exam that medical students must take to become licensed doctors in the country.

This was Xiaoyi’s second try at the exam; during its first attempt, it was only able to rack up 100 points. This time around, to help it prepare, the robot absorbed the information from 53 medical textbooks, 2 million medical records and over 400,000 articles of medical literature and reports.

But mere memorization would not have been able to help Xiaoyi pass the exam; it would need to learn how to reason and make an informed decision based on the information it knew and what was presented in the exam itself.

“Since 2013, more than half of the questions in the test are about [patient] cases,” deputy director of Tsinghua’s electrical engineering department Wu Ji explained to CCTV. “So it’s impossible to purely rely on memorizing and searches.”

According to the team behind Xiaoyi, the AI behind the robot had to learn how to make links between the information it had assimilated in order to develop its reasoning capacity. In addition, the AI was refined with the help of professionals in the medical field, who lent their real-world experiences in clinics and in disease diagnosis and treatment to help improve Xiaoyi’s algorithms. 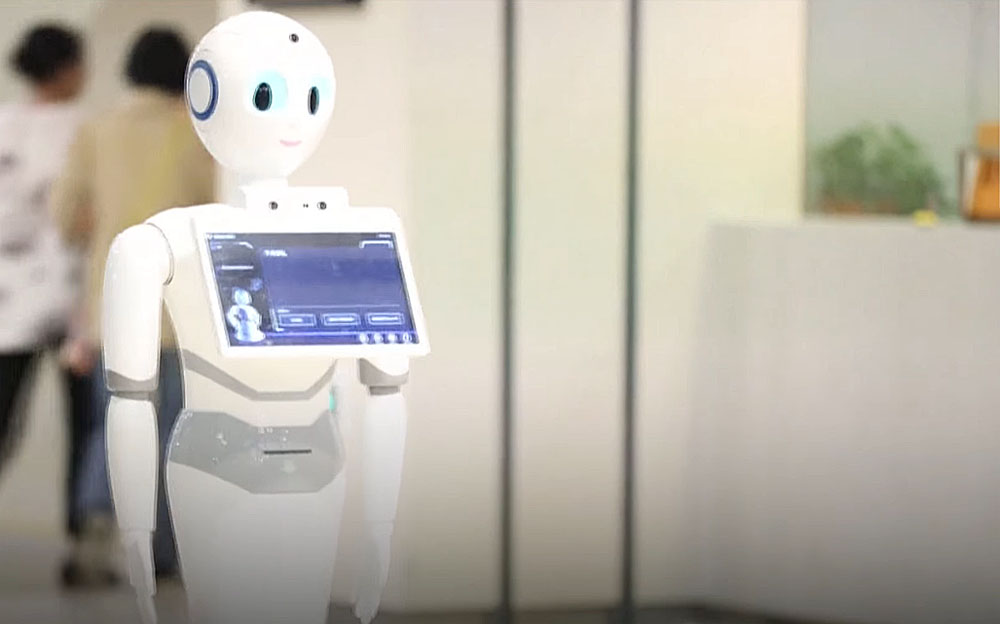 The success of Xiaoyi is one of many that China’s AI technology sector is now undertaking, in an effort to compete and overtake other big players in the AI industry, including the United States. With the recent release of the government’s national AI development plan, China is now aiming to become a world leader in AI development by 2030, placing the emphasis on driving its economy through the development of intelligent robots and self-driving vehicles, AI software and hardware, as well as augmented and virtual reality technologies.

“We have leapfrogged IBM’s Watson in becoming the first AI [robot] to qualify as a human doctor. Watson hasn’t passed such a licensing exam in the United States,” said Liu Qingfeng, iFlyTek’s chairman, referring to the IBM’s AI platform that currently assists healthcare professionals in disease diagnosis, as well as a whole host of other applications that require intelligent assistance. 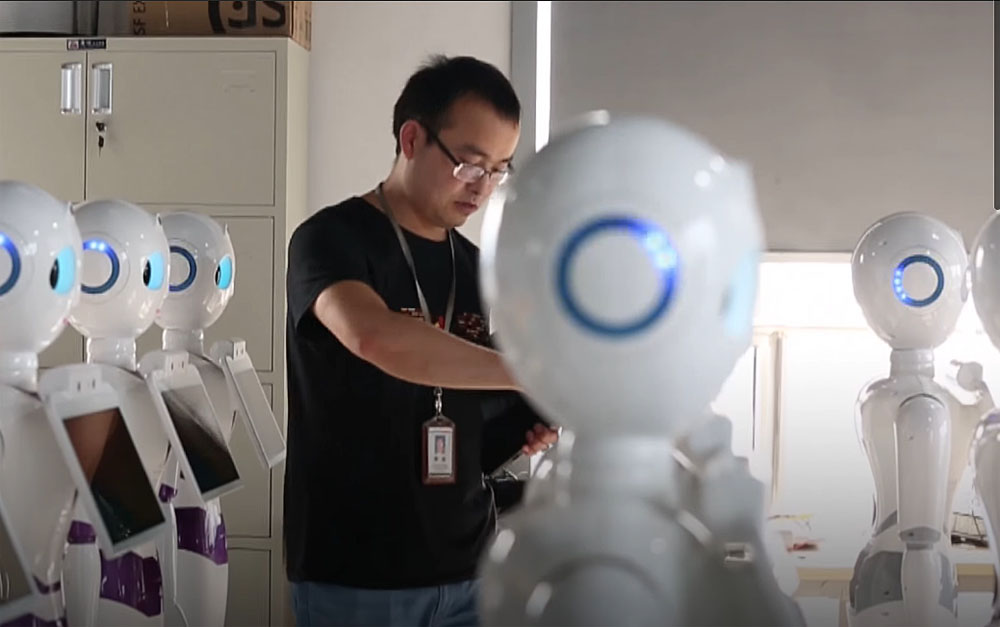 With Xiaoyi however, the aim is not to replace human doctors — at least, not for now.

“Rather than replacing doctors, AI is able to help doctors better serve patients,” added Liu. “By studying the medical cases and diagnosis skills of top doctors in top hospitals in megacities in China, our doctor AI can serve as an assistant to help doctors in remote areas in the country.”

At the moment, Xiaoyi is not ready to make the leap to autonomously act as a robot doctor, whether diagnosing or treating patients on its own.

“What it can do most at present is make suggestions to doctors, to help them identify problems quicker and avoid some risks,” said Wu.

The company is now rolling out a pilot project with the Anhui Provincial Hospital to test out whether Xiaoyi can effectively assist human doctors in real-life situations. Ultimately, they are aiming to develop an AI-assisted program that can train doctors.