While software testing all-too-often remains the overlooked “second-class citizen” of the Application Development world, RPA has truly captured the attention (and dollars) of IT leaders — to the point where it has become the fastest-growing market in enterprise software.
Oct 1st, 2019 8:56am by Wayne Ariola 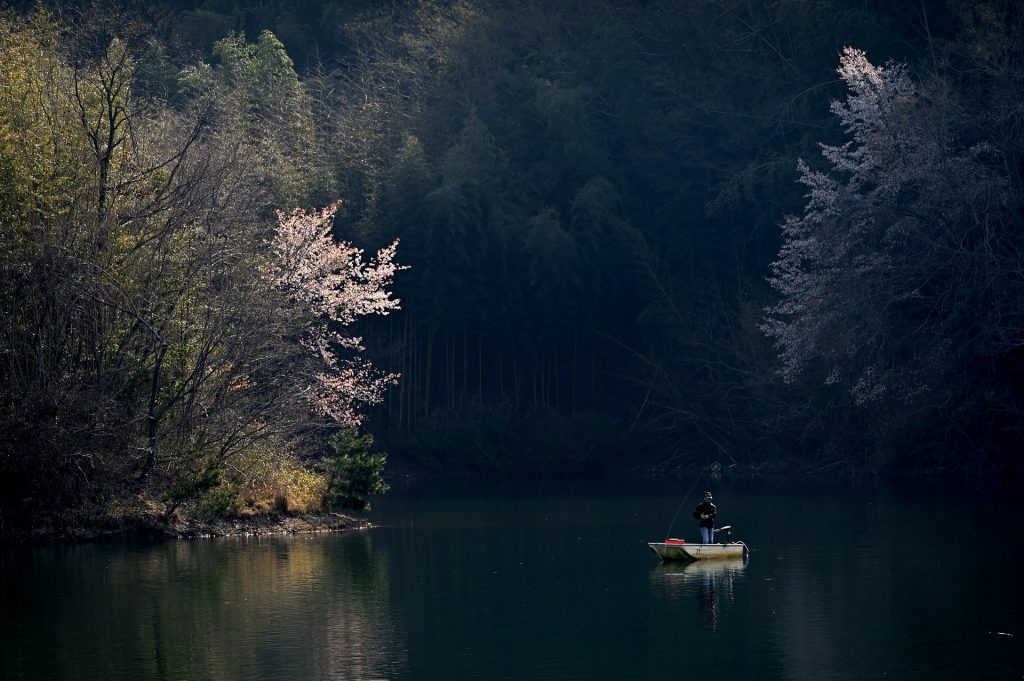 TNS Annual Reader Survey
We need your input! Take 5 minutes to chime in and help guide our coverage.
Begin the survey
Tricentis sponsored this post. Tricentis is under common control with TNS.

Place yourself in “Jeopardy!” mode for a moment. Here’s the answer:

Automatically driving an application via the UI or API to make manual work faster, less burdensome and more accurate.

While software testing all-too-often remains the overlooked “second-class citizen” of the Application Development world, RPA has truly captured the attention (and dollars) of IT leaders — to the point where it has become the fastest-growing market in enterprise software.

Of course, there are some key differences:

Despite its catchy moniker, RPA is really “just” automation.

It’s easy to be enticed by vendor-induced visions of sophisticated cyborg-like robots taking over previously-human-led processes — faster, better and cheaper. However, that’s quite far from RPA reality. From a technical perspective, RPA bots are really just sets of automation instructions. These instructions are either expressed in the form of scripts (with hard-coded technical details on how to find various element locators on the page) or model-based automation technologies (which define automation from the perspective of business user and store automation details in reusable/rearrangeable automation building blocks). If you’ve ever worked with test automation, these approaches should sound quite familiar.

Moreover, RPA’s strength has proven to be automating short repetitive tasks rather than long-running end-to-end processes. According to Gartner, “the term ‘process’ in the RPA acronym is more accurately discrete ‘task’ automation. Most automations supported by RPA tools last, at most, a couple of seconds. Furthermore, at best, the process support aspect of these products is limited to simplistic workflow.”

Brittle automation — the same core problem that has doomed so many software test automation initiatives — has already emerged as the number-one enemy to RPA success and ROI. As publications such as “The Wall Street Journal” and “Forbes” have reported, the problem with RPA is that bots break — a lot. RPA users are realizing what testers learned years ago: if your automation can’t adapt to day-to-day changes in interfaces, data sources and format, underlying business processes, etc., then maintaining the automation is going to rapidly eat into your ROI. Moreover, with RPA, the repercussions of broken automation are much more severe. A test that’s not running is one thing; a real business process that’s not getting completed is another.

The common heritage of software test automation and RPA can be a blessing, not a curse. Old problems don’t have to be new again with RPA. The key problem with RPA — the construction of sustainable automation — is a skill that most successful testers already possess.

As with test automation initiatives, the success of RPA initiatives ultimately rests on resiliency. It’s essential to find an automation approach that enables business users to rapidly create and update resilient automation for the organization’s core enterprise technology sets (SAP, Salesforce, ServiceNow, Excel, PDF, custom apps, etc.). RPA bots must be resilient to change and bot maintenance must be simple and straightforward… which eliminates the popular script-based approaches. Otherwise, RPA is simply short-lived automation that creates technical debt — leaving the organization at risk when automation fails to execute the required tasks.