The Role of Platform-as-a-Service in the Container Era 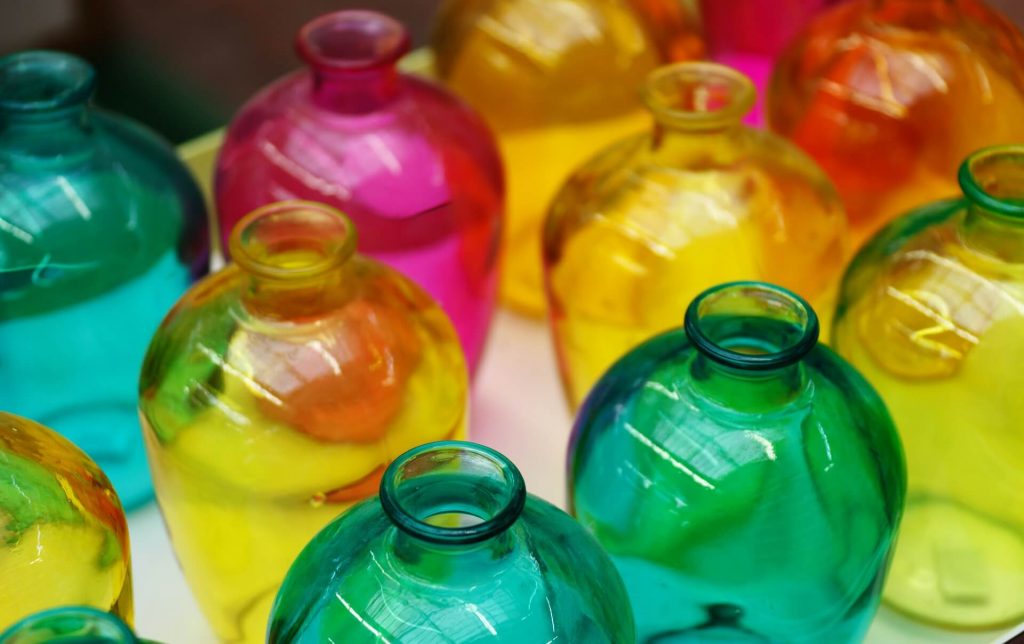 Containers and platform-as-a-service (PaaS) systems have long had a symbiotic relationship. Many PaaS offerings have long depended on Linux Containers. And, of course, Docker was created at dotCloud to help it run its own service, making the connection between PaaS and the emergent container ecosystem a direct one. Containers made PaaS possible, and PaaS put containers on the map, enabling much of today’s most popular technology.

But now containers and PaaS are coming into conflict, says Derek Collison, founder and CEO of Apcera, and one of the original creators of Cloud Foundry at VMware before it was spun-out as part of Pivotal. As he explains it, the original idea behind PaaS is that you simply hand your app to the PaaS system, and it takes care of everything else you need for a production environment. But containers offer a different approach. By packaging an application and all of its requirements before it’s ever time to reach production, it may remove the need for a traditional PaaS.

The Real Value of PaaS

If you accept that the primary purpose of a PaaS is to make it easier for developers to deploy applications into production, then the question of relevancy is easily assuaged. Pivotal Senior Director of Technology Andrew Clay Shafer says there’s far more to PaaS than some give it credit for — he says it’s also an important part of how applications are managed in production.

“If you’ve got one container, what are you going to do with it? You’ve got to figure out how to schedule it, how to monitor it, a bunch of other things. And as you build those things out or use components to do it, it starts to look suspiciously like a platform” — Derek Collison, founder and CEO of Apcera.

“When you get something new, the lifetime of the successor is always shorter. So containers’ lifetimes might be two to four years max, and we’re already two years in,” Collison said.

Jonathan Baier, senior cloud architect at the New York City-based consultancy Cloud Technology Partners, agreed. “The value is around orchestration, around management,” he said. “Once you’ve got containers, you need something to help you manage them. Managing communication between them, managing the failures, managing the change, all that churn, there’s this operations side to it, and that’s where PaaS [vendors] are trying to add value.”

To that end, the Cloud Foundry team created Lattice, a tool for creating and managing clusters of containers. And that’s certainly the direction Red Hat is heading as well. The company has been working with Google’s open source container management system, Kubernetes, and others on OpenShift 3, which was released for general availability in June. The company is also including build automation and support for automating rolling deployment.

“In the Docker world, the container is an image,” Joe Fernandes, director of product management for OpenShift at Red Hat explained. “So even to update your application, to push new code to modify the configuration, you have to rebuild the container to make those changes. So we’re building an automated image build as part of OpenShift 3.”

Where’s All This Going?

BuildFax founder and CTO Joe Emison sees all of this as part of a continuous evolution towards giving developers more control over their workflows and reducing friction. It all started with virtual machines, which made it possible for developers to create new development environments without having to wait for the IT department to set up physical machines for them. Cloud computing made things even easier by removing the need to own physical servers altogether. Things like PaaS, containers and backend-as-a-service (BaaS) offerings continued the evolution by reducing the number of configuration developers have to do, and cutting down on IT’s involvement with application deployment. But he thinks there’s more work to be done on the management side.

Collison agreed, saying PaaS vendors should now focus on making it easier to deploy secure and safe workloads. He says that the biggest threat to established PaaS vendors will be infrastructure-as-a-service systems creeping up the stack as they provide new tools to handle tasks like provisioning, managing and monitoring applications.

All of this change is surely stressful to virtual machine or PaaS vendors, but for developers, and the companies that employ them, all of this is good news. As Emison puts it: “If software is eating the world, you want to take your software developers and weaponize them.”

Meanwhile, even though Docker is only two years old, Collison is already thinking about what comes next. “The virtualization wave has been a 10-plus year journey,” he said.

“When you get something new, the lifetime of the successor is always shorter. So containers’ lifetimes might be two to four years max, and we’re already two years in,” Collison said.

Looking at the overall evolution of IT towards lighter and faster solutions for developers, Collison thinks we can make some general forecasts as to where we’re heading. “It’s things like micro-task virtualization and security constructs that are being driven out of chips themselves,” he said.

Whatever the case, the one thing everyone agrees on is that things will keep changing. “With these cycles – we saw this with NoSQL a few years ago — you have an explosion of solutions,” Shafer said. “People learn new things, then some of those consolidate, then collapse back into a new steady state. Right now I think we’re in a state where we’re going to see a proliferation of solutions.”

Susan Hall is the Sponsor Editor for The New Stack. Her job is to help sponsors attain the widest readership possible for their contributed content. She has written for The New Stack since its early days, as well as sites...
Read more from Susan Hall
SHARE THIS STORY
RELATED STORIES
Coherence Strives to Streamline Cloud Developer Experience AWS Re:Invent Left Attendees with More Questions Microsoft Makes Azure Load Testing Generally Available PLG Will Eliminate the Subscription-Based Software Model AWS Code Catalyst: A 'Low-Code' Approach for the Dev Lifecycle
Apcera, Docker, Pivotal, Red Hat and VMware are sponsors of The New Stack.
TNS owner Insight Partners is an investor in: Docker, Real.
SHARE THIS STORY
RELATED STORIES
Qlik Plans to Acquire Talend. Is it a Data Management Double-Dip? Why Trust and Autonomy Matter for Cloud Optimization Microsoft Makes Azure Load Testing Generally Available Is Low-Code Development Better for the Environment? Why a Twitter Founding Engineer Is Now All-in on Mastodon
THE NEW STACK UPDATE A newsletter digest of the week’s most important stories & analyses.
The New stack does not sell your information or share it with unaffiliated third parties. By continuing, you agree to our Terms of Use and Privacy Policy.