How Rutgers University Forges a Path for Diverse Entrepreneurship 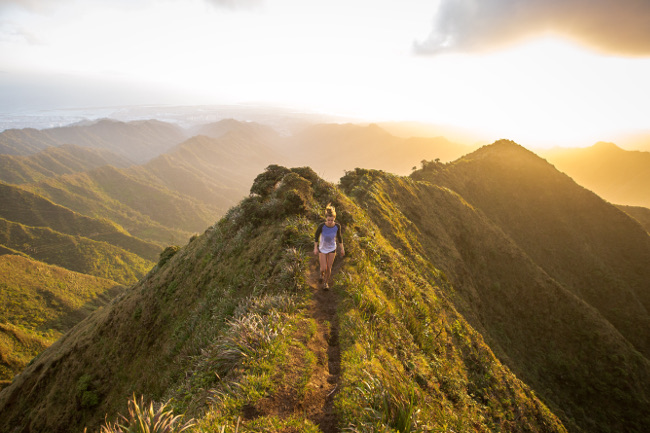 Getting started with a new project, business or application idea is a challenge for anyone, but this challenge can increase exponentially if an entrepreneur is Black, Latinx or a woman. Many first-generation immigrant entrepreneurs miss out on the ‘family and friends’ seed funding round their Ivy League white male counterparts may get. Others are faced with the task of securing capital with a business potential that isn’t in the billions.

Without minority entrepreneurs being able to access these resources, the technology ecosystem and the world as a whole will find itself lacking. “That means important, profitable businesses are not being launched and not growing to scale, and really that means that our world is losing out on innovations that we all want and we all want to promote and encourage,” explained Professor Lyneir Richardson of  Rutgers University’s Center for Urban Entrepreneurship and Economic Development (CUEED), speaking with TNS Associate Podcast Producer Kiran Oliver spoke with Richardson on the new episode of The New Stack Makers podcast.

How Rutgers University Forges a Path for Diverse Entrepreneurship

CUEED aims to help minority tech entrepreneurs access resources such as capital, meeting spaces, business advice, and offers instruction on how to apply to a technology accelerator program or a government-funded grant for seed capital.

Richardson explained that often on a daily basis he receives calls from minority community members asking for advice on how to grow their companies. Often, they have ideas for advances in financial technology, security and defense programs, and healthcare technology. “They’re not getting traction, so they’re not getting the revenue they need that will fuel the company’s growth. The question really is how do you get people to take a closer look? We have a faculty member here who does a lot of work around unconscious bias. How do people really get to see opportunity and not really see race or gender? How do you look and listen for opportunity without the impediment of saying, ‘Well I’m just not sure if the product will scale?’” Richardson said.

Ultimately, the answer to this challenge comes from tech accelerators and their pipelines. Getting marginalized individuals involved as investors, board members, or company evaluators will help to diversify and open up access to capital to those who may have previously been unable to attain it. It was only in 2016 that we saw Monique Woodward named the first Black woman to become a Venture Partner of 500 Startups. Richardson explained that accelerators can expand their outreach by sponsoring days for diverse populations to pitch ideas, attend meetups in their communities, and adding diverse investors to their teams. “There need to be more people of diverse backgrounds in decision-making positions at accelerators,” said Richardson.

Rutgers has recently seen more scientists, engineers, inventors, and technology entrepreneurs looking for ways to launch their businesses. Richardson noted that no longer is capital accessed by solely application developers, but by those working on new innovations in fields such as healthcare and defense.

The focus in 2017 for the CUEED is to help these innovators to apply for and complete applications for capital such as the U.S. government-funded Small Business Innovation Research program (SBIR). “For first-generation, immigrant entrepreneurs there has been a lack of friends and family funding. They can’t get that early capital to even get past the MVP stage. Programs like the SBIR program, incubators, accelerators with capacity building stuff; it’s not a whole lot of money, but that can help companies really grow and it gives them that initial rocket fuel they need to take off.”