Ruxit Takes App Monitoring to the Next Step By Pinpointing Problems 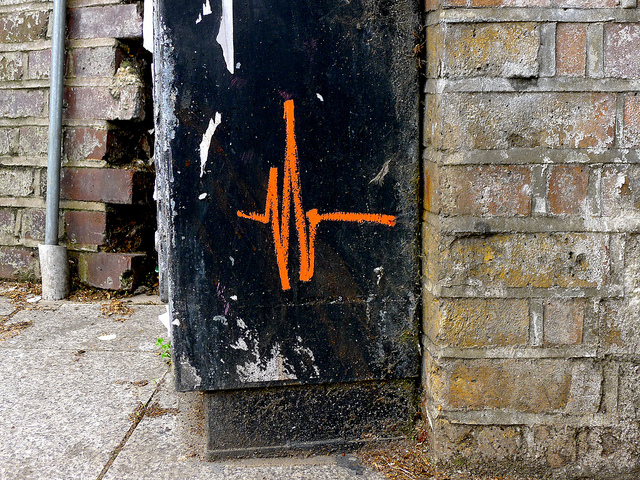 Ruxit is a new app monitoring service designed to solve a problem its creators faced when monitoring large scale applications. They found that alerts about an issue in an app aren’t usually very helpful at pinpointing the source of the problem.

“It’s not that there are no monitoring tools around today,” said Alois Reitbauer, chief evangelist of Ruxit. “What happens is, in case something goes wrong, you get bombarded with massive amounts of alerts. You can get 100 alerts when what you’re having is one simple problem,” he said. The issue gets worse as applications get larger and more distributed, he said.

Once an IT or ops person starts getting all those alerts, it can then take ages to sort through them and try to figure out the source of a problem.

“It could mean you spend hours or days figuring out the root cause of a problem,” he said.

The result is not only that problems take too long to solve, but developers may feel they can’t build bigger, complex software because they’re limited by the human ability to analyze problems when something goes wrong, he said.

Ruxit was designed to be a new kind of monitoring system that traces back a problem to its root. “It builds up a real time model of how an app is connected,” Reitbauer said.

For instance, if the log-in process starts to slow down, Ruxit will map out how various related services are connected, which OS they’re running on and which hypervisor they’re hitting. It will then relate the log-in slowdown to activity that may have happened. It may find that a developer recently moved some virtual machines and now the CPU can’t handle the added load.

“It’s like a DVR. You can click replay and it will explain how events relate to each other and it lets you step through all events,” he said.

The idea is for Ruxit to trace a problem to its root, the same way that a person would when faced with scores of alerts, only much quicker.

Ruxit is designed to monitor the full stack including runtimes like Java, .Net processes, Ruby, Node.JS, the OS, the network level and cloud infrastructure. It’s designed to replace multiple monitoring products like those from New Relic and Boundary.

Ruxit requires an agent that users must install on their machines. The analysis happens in the cloud.

One downside to the service is the agent sends potentially a lot of data to the cloud where Ruxit can analyze it. Reitbauer couldn’t specifically quantify how much but said it would be the equivalent of uploading an image a minute for an app spanning hundreds of machines.

Ruxit has been free to use but the company is now launching to general availability. Users will be able to start for free so they can test it out. After that, users pay $0.15 per hour for the app and infrastructure monitoring and $0.15 per 1,000 visitors.

The company is also offering a service where its experts will help users who might want to ask for advice on how to fix problems they encounter.

Ruxit is funded by Compuware but “acts as an independent company,” according to Reitbauer.