SaltStack’s configuration management portfolio, including its open source projects, has been merged with VMware’s suite of offerings.
Dec 1st, 2020 2:00pm by Alex Williams and B. Cameron Gain 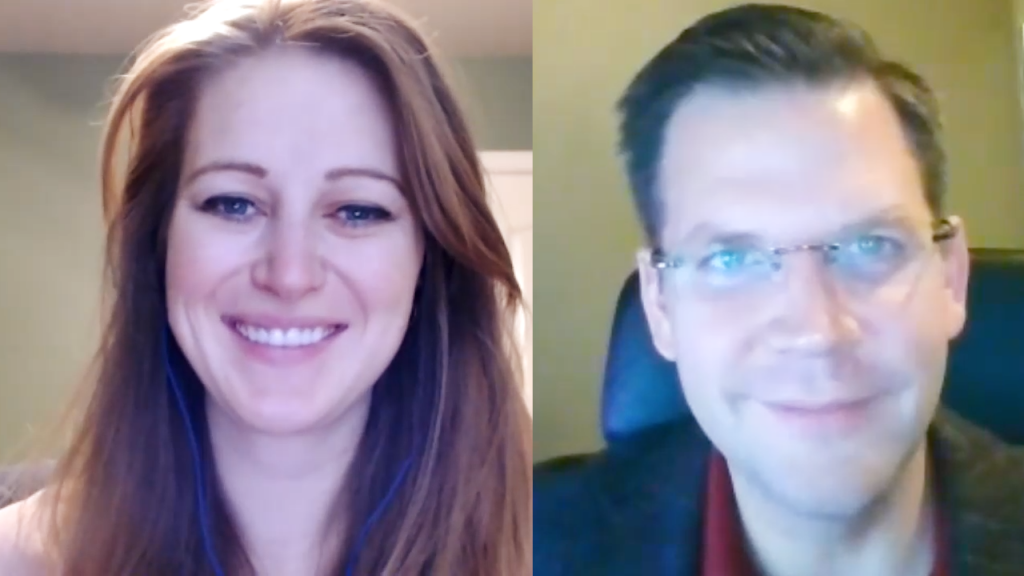 Following VMware’s purchase of SaltStack earlier this year, SaltStack’s configuration management portfolio has been merged with VMware’s suite of offerings.

SaltStack’s Salt is a leading automation and security platform for configuration management for on-premises and cloud native environments. Created with Python, Salt is in use among Juniper, Cisco, Cloudflare, Nutanix, SUSE and Tieto, as well as a number of other Fortune 500 technology companies, as well as banks. SaltStack also offers a suite of tools, including SaltStack Enterprise for Salt, Plugin Oriented Programming (POP) and Tiamat.

In this episode of The New Stack Makers podcast, Salt creator Thomas Hatch, who is also founder and chief technology officer of SaltStack, and Janae Andrus, community manager for Salt at VMware, discuss SaltStack’s roots, evolution and integration with VMware platforms and technologies. The future of SaltStack’s open source projects were also discussed.

What Happens to SaltStack Now Under VMware

When Hatch created Salt, he had to anticipate how automation for platform and security configurations would evolve in the future.

“I wanted to try and be prepared for how the world would change,” he said. “And we’ve seen so many changes in infrastructure management and automation in the last decade that we’ve been really excited, especially with the VMware acquisition, that a lot of the newer technology that we’ve been able to add to Salt even recently [is] still able to be flexible enough to be able to address a lot of the new needs around automation that just didn’t exist when we started.

“So, it’s nice to be able to see that those early goals of making software that is really flexible, really pliable, has paid off,” Hatch said, “and allowed us to keep up with trends in ways that other automation platforms have struggled with.”

Input from Salt users and committers have also played a role in the open source platform’s evolution since its creation.

“We have a very unique community, and in that we really make a point of harnessing our community and giving them a voice and listening to them — and they’re very responsive to that,” said Andrus. “Salt, of course, is a very dynamic technology and applies across the board, which reflects in our community — that it is so diverse and unique and engaged. And we really try to harness that and get more voices out in our community so that we can reflect what they need and what we’re driving them towards.”

Since VMware’s purchase of SaltStack, there has been some concern expressed about how Salt’s future development and evolution might change. The question has been asked, for example, “what’s going to fundamentally change in your open source community?” said Andrus. “The answer is [the Salt community and Salt’s development] are not going to fundamentally change — it’s absolutely going to continue to thrive,” she said. “And more so than that, it’s going to be really better than ever — this is a good thing for our community.”

One of SaltStack’s open source projects, the Plugin Oriented Programming (POP), introduced at SaltConf2019 last November, is a programming paradigm that allows developers to work on code in decoupled codebases or repositories. Changes to an application are then automated to extend across data centers and multicloud environments in the form of plugins.

“This programming paradigm makes it easier to make pluggable software and malleable software so that it’s easier also to develop software in larger groups of engineers and compartmentalize software in a more simplistic way,” said Hatch.

Another project, the Tiamat Docker container “makes it really easy to make Python code portable,” said Hatch. “So, many people know that getting Python code to run on multiple platforms can be a bit of a pain because you need Python installed on the target system. It’s got to be the right version of Python and you’ve got dependencies to manage,” said Hatch. “Tiamat makes all that go away.”