Samsung, Red Hat to Work on Linux Drivers for the Metaverse

Samsung and Red Hat have committed to work on Linux drivers and new memory technologies for faster bandwidth for use in future tech such as the metaverse.
Jun 27th, 2022 7:24am by Agam Shah 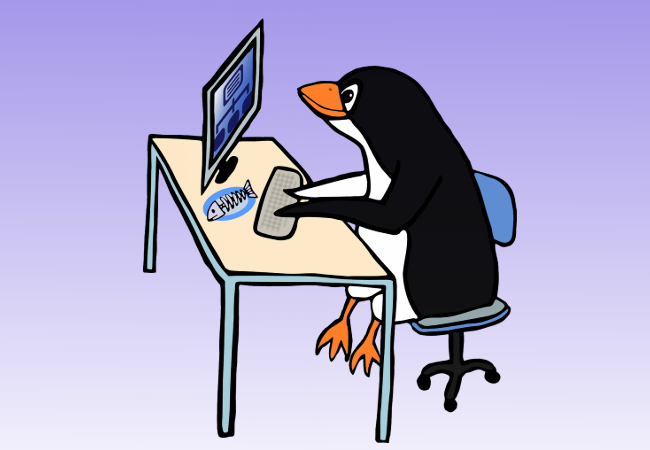 Featured image by OpenClipart-Vectors from Pixabay.
TNS Annual Reader Survey
We need your input! Take 5 minutes to chime in and help guide our coverage.
Begin the survey

The metaverse is expected to uproot system design as we know it, and Samsung is one of many hardware vendors re-imagining data center infrastructure in preparation for a parallel 3D world.

Samsung is working on new memory technologies that provide faster bandwidth inside hardware for data to travel between CPUs, storage and other computing resources. The company also announced it was partnering with Red Hat to ensure these technologies have Linux compatibility.

“We are looking into how the Linux kernel can be optimized, and then as we go in upstream into the future releases of Linux kernel, how can we incorporate some of the things and ideas that they have around memory,” said Daniel Aw, vice president of enterprise sales for Red Hat Asia-Pacific.

The work will largely be around driver development for new technologies that include CXL (Compute Express Link), an emerging interconnect that shuttles data between CPUs to memory, storage and other chips in the system at unprecedented speeds. CXL is seen as the next-generation standard for applications like AI, in which memory, AI chips and storage are continuously flipping vast amounts of data to build and train learning models. The metaverse will require a lot of memory and bandwidth to handle the 3D graphical interface of the virtual world.

New Types of Memory and Applications

Samsung in the third quarter will start sampling 512GB CXL DRAM to customers, with fast links between multiple hardware components. Samsung said CXL can support up to 16TB of memory for each CPU, far expanding the capacity of technologies like DDR (double data rate), which is reaching its limits as AI and metaverse applications proliferate.

A system may have large amounts of memory, but the software is also an important aspect to ensure the data is moving through the hardware efficiently, said Jim McGregor, principal analyst at Tirias Research.

“You want to keep as much memory on the hardware as possible,” McGregor said.

Samsung is also launching a new service called the Samsung Memory Research Cloud, where it will work with Red Hat to test new types of memories and applications.

When pressed for further details about the partnership, Red Hat’s Aw declined to disclose the specific memory types or applications the companies will jointly work on.

“You don’t just look at the next three to six months. In the future, we do see a data-driven model by AI and the metaverse, and that’s really important in how open source is leading the way in that transformation,” Aw said.

Designing for the Metaverse

Samsung previously explored the idea of new memory and storage design for the metaverse and has developed new hardware dedicated for 3D worlds.

The metaverse will use huge volumes of data and embedded AI technologies, like speech recognition or recommender systems in the 3D world will require huge volumes of training data to the tune of hundreds of petabytes, said Young Paik, senior director at Samsung, during a presentation at last year’s Open Compute Project summit.

Paik said models are reaching billions of input parameters and going into trillions to improve the accuracy of a model, but loading full models from storage into memory could be a challenge as parameters go into the range of terabytes. Samsung has developed a storage device called SmartSSD, which can do processing in storage itself to move the right input parameters to memory, which could speed up the AI processing.

Aw said the collaboration could bear similarities to a partnership Samsung and Red Hat struck in 2020 for joint development of 5G technologies. The companies are providing a full software and hardware stack for 5G network hardware built on OpenShift platform, with Kubernetes orchestrating networking and machine-learning workloads done by edge hardware as data travels through various waypoints and cell towers to its destination.

Red Hat and Samsung plan to take the community approach, with developers coming in and giving ideas on the right ways to develop drivers and software. Red Hat just launched Enterprise Linux 9, and the new software and drivers could go into future releases, Aw said.