Scale Out Today: The New Stack Is 7 Years Old 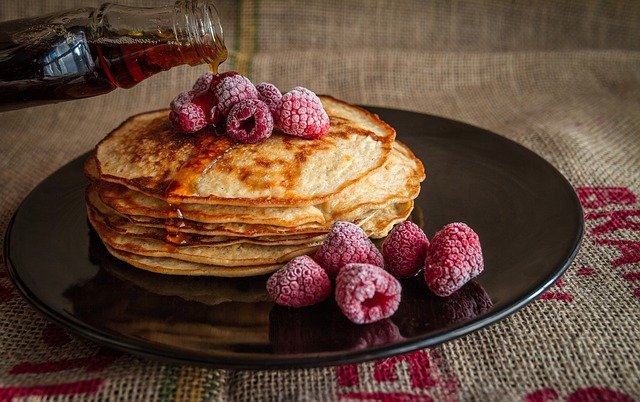 Editor’s Note: Today is The New Stack’s seventh birthday and we are serving pancakes! Here is a message from our publisher and founder.

Today is The New Stack’s seventh birthday. I can’t help but think about this tidbit I read by Intel’s Andres Rodriguez in his new book: “Deep Learning Systems: Algorithms, Compilers, and Processors for Large-Scale Production.”

Rodriguez writes about the rate of computations that we are now realizing for deep learning models and how it compares to the rate of scale-out architectures. The machines scale, but humans’ exponential development of software is slow with encumbrances that we can only quicken with automation, which means more dependence on machines. But inversely, the computational demands that are required to develop deep learning models far exceed the memory available. Bandwidth is constrained, leading to the need for more specialized hardware, better compilers.

The services and software are only part of the story. There’s the engineering management that is changing. What are the cultural ramifications when the technology itself is what drives the sales, operations and marketing of the organization? And how is the rest of the organization affected when the focus is on scale?

In a scale-out world, the question is about representation. A proprietary mindset has served as the foundation of society for hundreds of years, and it has also been true in the software world. Today’s events, be it the murder of a Black man, or the killing of a 13-year-old child by police, tells us that that the mass system built to manage and control people is untenable. It’s broken and no level of surveillance will fix it. There’s a precedent we’ve set that is based upon data analysis that is used to track behaviors. Who builds out these technologies are mostly people of privilege. The answer is to cede an inherently racist system and come to the realization that we have systematically marginalized whole communities of society: Black people, women of color, Asians, Native Americans, the gay community, transgender kids — it’s a list that is increasingly consuming and reactionary. And in the end, it could consume everybody. We know that subconsciously. It’s how we surface what’s deep inside that can only be done by the individual.

So, what’s the answer for an organization like The New Stack that focuses on at-scale development, deployment and management? For one, it’s about diversifying our own team and being inclusive. We can do a lot better and be more accountable in that regard. We can focus more on the culture of who is building scale-out architectures, especially as Deep Learning becomes a core requirement for at-scale organizations.

There’s the work that is needed to support women and underrepresented minorities who are looking to build a career in software development. But most of all, it means we must manage The New Stack according to the values we have set for our organization.

Explanation and analysis of scaled-out, distributed and sophisticated architectures is the core focus for The New Stack. What’s important is how the technologies are developed, who is developing them, who is getting hired for the work, and how the scaled-out architectures are used by organizations.

The practice of exclusion is what dominates now. Data analytics are now used by human resources organizations to systematically filter resumes for people who have attended the top computer science institutions. That means a lot of people are left out.

It’s a scaled-out world we live in. For our birthday, we’re just looking at ourselves to find how we can make it more representative and reflective of the women and underrepresented minorities who’ve been subject to a systemically racist system.

A scaled-out world has a certain utopian sense to it. We know it’s not possible to reach utopia. But starting with ourselves is about the only way we know how to make our world better for the people who have too long been excluded and marginalized.

Help us celebrate our birthday, by joining us for our Pancake and Podcast Livestream happening TODAY at 11 a.m. Pacific time, where we discuss observability with folks from Pixie, Grafana, Bolt, and the Cloud Native Computing Foundation about observability — an apt subject as we observe our seventh birthday! 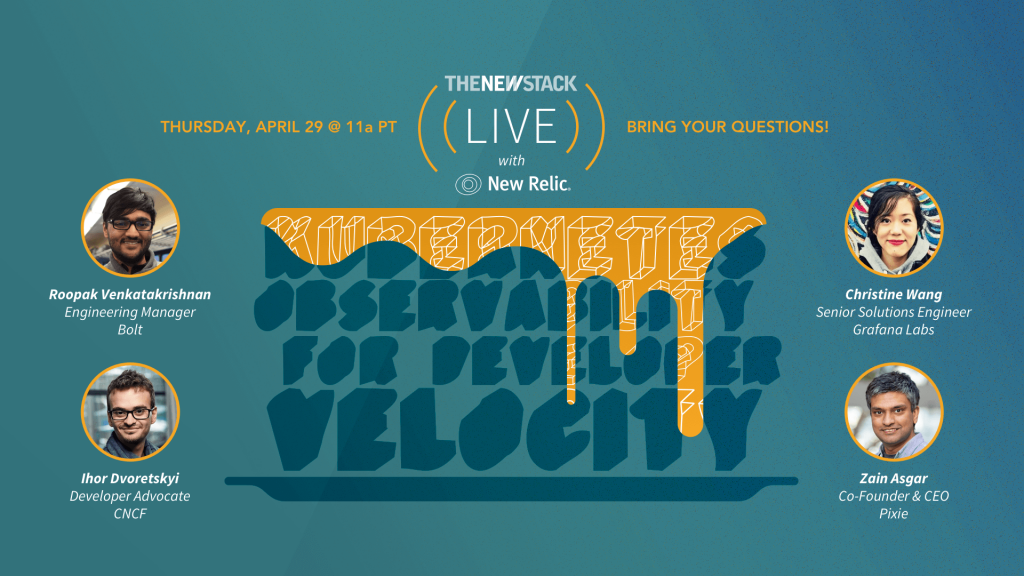