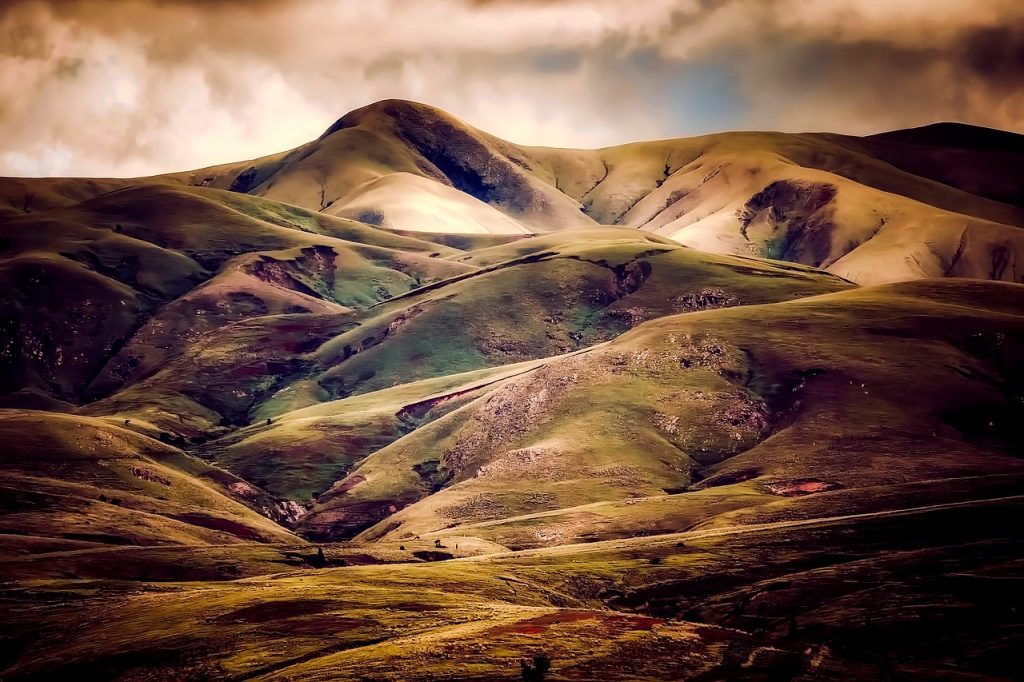 On today’s episode of The New Stack Makers, Schuberg Philis’ Mission Critical Engineer Andy Repton discusses the company’s start with Apache CloudStack and its current use of Kubernetes. Repton spoke with TNS Founder Alex Williams during a livestream that took place at Software Circus 2017, touching on the Schuberg Philis CI/CD pipeline and how the use of tools such as Jenkins and GitLab CI are empowering its developer team.

As businesses continue to evolve and embrace the need to scale quickly, working with Kubernetes in conjunction with continuous integration and continuous deployment tools enables developers to work quickly and efficiently. “While Kubernetes does allow you the ability to deploy faster, what we’ve really seen in the actual efficiency improvements are how we’ve empowered our developers to move faster,” said Repton, citing the Schuberg Philis team’s creative use of GitLab CI to locally deploy Kubernetes on a developer’s laptop.

Repton also noted that with the rise of overlay technologies coming out, Schuberg Philis is relying on its existing SDN infrastructure, rather than complicating things by running “Overlay on top of overlay.”