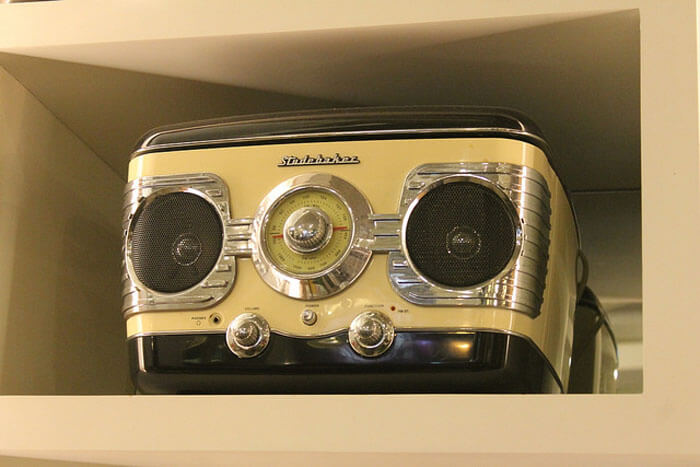 Quantum computers are now a reality, and a few basic models are already commercially available. Capable of operating at speeds orders-of-magnitude faster than today’s supercomputers to handily solve complex mathematical problems, this next generation of faster and more powerful machines present a dilemma for the future of Internet security. With massive data breaches and cyber attacks becoming more and more commonplace, researchers are working hard to find ways to make Internet communication secure in the face of such impressive technology.

Quantum networks — based on the interfacing between single particles of light called photons — are seen as a possible solution. They are considered virtually un-hackable because information is stored within these individual light particles, and would be altered or destroyed if they were ever read and measured by someone else. The only problem is that the “quantum light” that carries these atoms and photons on these networks has proven quite difficult to separate and parse from the “classical light” riding on today’s fiber optic networks as we know it.

But a team from Stanford University may be close to solving this dilemma. In a study recently published in Nature Photonics, they describe how they used a modified nanoscale laser as a potentially effective way to filter these entities.

The scientists’ experiment involves shining a nanoscale laser light beam through a gallium arsenide chip, which filters the light to produce both classical light (seen in pink) and quantum light (in blue).

However, the team found it difficult to clearly distinguish the quantum signal. “The problem is that the quantum light is much weaker than the rest of the light coming from such a modified laser – it is difficult to pick up,” explained senior researcher Jelena Vuckovic, in a Stanford University write-up. “So, we created a way to filter out the unwanted light, allowing us to read the quantum signal much better.”

To do this, the researchers borrowed a technique from 1930s radio technology, using interference to cancel out the unwanted light — similar to noise-cancelling headphones that filter out unwanted ambient noise by generating the same frequency of this undesired background noise, effectively neutralizing it.

“Some of the light coming back from the modified laser is like noise, preventing us from seeing the quantum light,” said Kevin Fischer, one of the researchers on the team, also in the Stanford write-up. “We canceled it out to reveal and emphasize the quantum signal hidden beneath.”

Calling it a “self-homodyning interferometric technique,” the scientists determined the pattern of this background light and shone this very pattern back into the original light source. In adjusting how these two light sources overlapped, they were eventually able to effectively filter out and boost the quantum light signal.

The research team is now developing a working prototype that could someday be an integral part of the quantum internet of the future. Besides that, the scientists suggest that the findings could pave the way for the development of new technologies like arbitrary on-chip quantum state generators. Quantum state generators are devices that output a desired quantum state using inputs like photons, linear optical networks and using photon counters to perform “postselection,” a type of computation that automatically excludes certain results — all particularly useful for quantum-based communications and cryptography.

In addition, fields like quantum lithography, quantum metrology and quantum imaging would benefit enormously from this new discovery. It may sound complex, but similar to classical light-based photolithography, quantum lithography would use quantum light to inscribe geometric patterns onto a light-sensitive substrate, thus reducing costs for mass producing smaller microchips. Quantum metrology uses individual packets of energy called quanta as the standard to define units of measurement in highly precise research, allowing scientists to gain a level of accuracy that is not possible with classical methods.

Likewise, quantum imaging would leverage so-called quantum entanglement of an electromagnetic field to capture objects at a resolution higher than possible with conventional optics, and could potentially be used for storing data on quantum computers, as well as sending encrypted data that would be secure against quantum-level attacks.

Ultimately, the researchers believe that these findings are a step in the right direction. “This is a very promising development,” Vuckovic said. “It provides us with a practical pathway to secure quantum communications.”

Read more over at Stanford University and Nature Photonics.