Scientists Look to Control Quantum State Without Measuring It 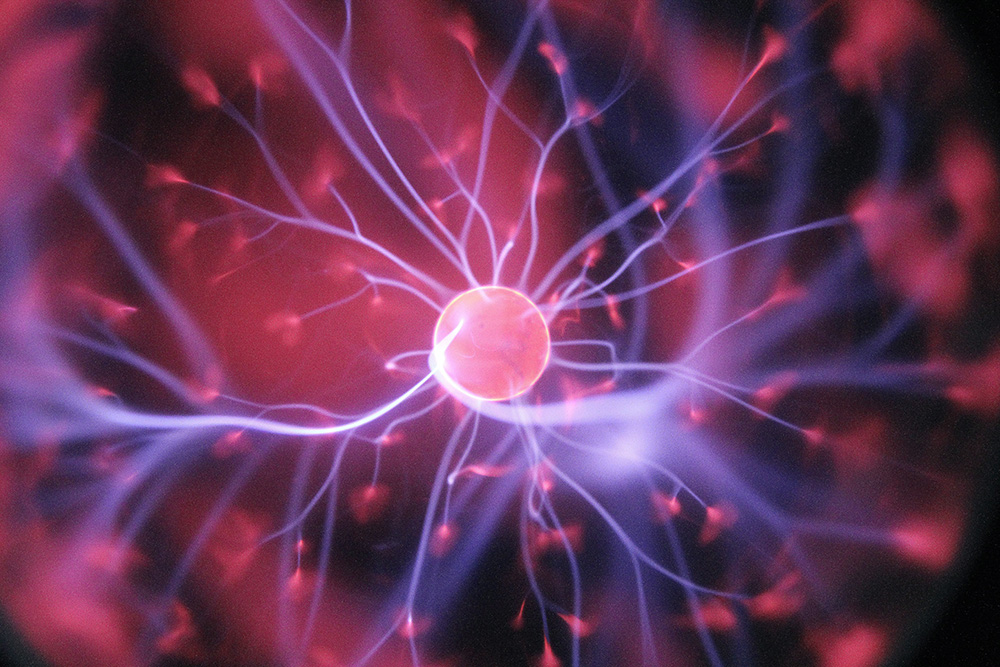 Building practical quantum devices are a major challenge, as quantum systems by their very nature are unpredictable and difficult to control, because objects in quantum systems are considered both particles and waves, unlike in classical systems.

Researchers from the Swiss Nanoscience Institute of the University of Basel are now looking into how to get around these issues, by taking advantage of the quantum mechanical interaction between a thin membrane an atomic cloud in order to cool down the entire quantum system into a target state — all without having to actually measure it and causing the system to decohere.

In particular, the team’s work focused on a technique called coherent control, which uses laser light pulses to control a quantum system. The process of coherent control is based on the principles of control theory, a field of engineering that involves designing ways to drive dynamic systems toward a desired state.

Think of cruise control systems, or even how a thermometer works: an initial state is measured, and that result is fed back into the system and compared against a target value, and the system is then modified to meet that target state. But in quantum systems, such a control feedback loop would not work, as the mere act of measuring something in a quantum system would change its state, causing something undesirable called decoherence, and also resulting in unwanted backaction that ripples back into the system, thus affecting the ability of the system to reach the desired state.

As the research team outlines in their paper, which was recently published in Physical Review X, a nanomechanical silicon nitride membrane and a cloud of rubidium atoms were used in their experiments. The team used a principle known as coherent feedback in order to control the overall system.

“In coherent feedback, a quantum system is controlled through its interaction with another one, in such a way that quantum coherence is preserved,” explained the team. “In contrast to measurement-based feedback, coherent feedback does not rely on measurements, thus avoiding the associated backaction and decoherence.”

The team first aligned the spins of the atoms in the system in the same direction, by cooling them down to almost absolute zero. In comparison, the ultra-thin membrane is vibrating energetically, as it is at a relatively much higher temperature, and functions as a kind of mechanical oscillator.

The quantum mechanical interaction between the atoms and the membrane means that they end up swapping states, which results in the membrane cooling down from room temperature to -272.95°C — or close to absolute zero — within a fraction of a millisecond, as the energy from the membrane is transferred over to the atoms. These atoms are then returned to their initial state using controlled pulses of laser light. 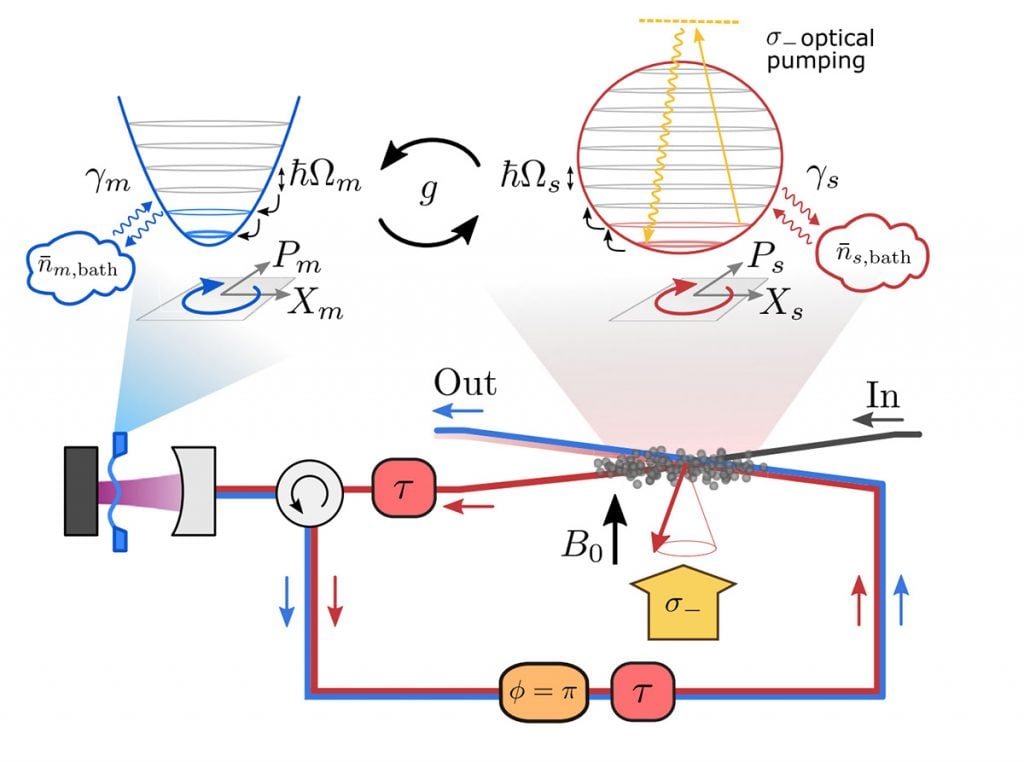 The researchers noted that their improved method of implementing coherent feedback seems to be more effective than prior investigations: “Previous experiments, which coupled a membrane to the motion of cold atoms, lacked both strong coupling and coherent control over the atoms. In contrast, our strongly coupled spin-membrane system allows us to implement more elaborate coherent control schemes.”

The research team points out that there are still some kinks to work out, such as the time delay that resulted from the relatively large distance between the two quantum systems, even with the laser traveling at the speed of light. Even if the delay is minuscule, it could nevertheless have an impact on the feedback, and therefore destabilize the system.

For future work, the team said that their cooling method could be further optimized to bring in even more efficient results. They also emphasized that their methods could potentially be generalized and applied to other problems, possibly paving the way for new kinds of sensors and quantum networks.

“Our coherent feedback cooling scheme is a rather general technique that can be applied to any physical system with a strong light-matter interface,” said the team. “This includes cavity-optomechanical systems or mechanical oscillators without an optical cavity. Moreover, similar cooling schemes could be implemented in the microwave domain with electromechanical oscillators coupled to solid-state spin systems. The macroscopic distance between the feedback controller and the target system enables modular control schemes in analogy to classical feedback in electrical engineering. This opens up the new possibility to use coherent feedback control in quantum networks.”