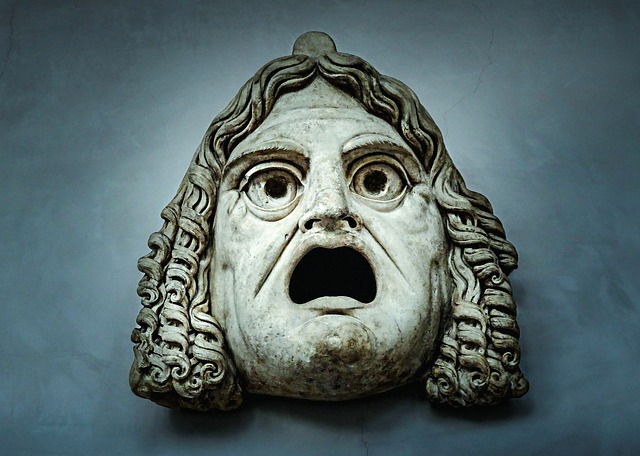 Dnsmasq is also used in Kubernetes, which included a patched DNS pod in versions 1.5.8, 1.6.11, 1.7.7 and 1.8.0. Kubernetes 1.8 was released on Sept. 28 and also has some other security enhancements. With its small footprint, dnsmasq is also widely used in routers and other networking equipment, as well as is firewalls and mobile device hotspots.

If dnsmasq is configured to provide external DNS or DHCP services, these vulnerabilities can potentially be exploited from the internet.

Linux servers administrators should make sure they obtain the updated dnsmasq packages from distribution maintainers. However, the software is also present in a variety of Linux-based embedded networking devices, including routers, and those devices will require updates from their respective vendors.

Researchers from security firm Trend Micro identified around 1 million devices that are running a vulnerable version of dnsmasq and expose a DNS service (port 53) on the public internet.

In addition to working with Kelley to fix the flaws, the Google researchers also contributed a patch to the project that aims to harden dnsmasq against exploits in the future. The patch still needs to be reviewed and integrated into the software, but its goal is to run dnsmasq under the Linux kernel’s seccomp-bpf sandboxing mechanism.Sandboxing makes it harder for what attackers could do if they exploit a remote code execution flaw in the software in the future.

Sandboxing makes it significantly harder for attackers to exploit vulnerabilities in order to achieve arbitrary code execution with kernel privileges because the targeted process is isolated by an additional layer that would require a separate vulnerability and exploit to defeat.

Until Google’s patch is accepted and integrated into dnsmasq, users can download and apply it manually to their installations. Of course, thorough testing should be performed before deploying the patch on production systems.

Users are advised to upgrade their systems as soon as possible because proof-of-concept exploits for the flaws are available and hackers could use them to develop malicious attacks.

Lucian is a freelance writer for The New Stack. He has been covering cybersecurity and the hacker culture for over a decade, his work appearing in many online technology publications including PCWorld, Computerworld, Network World, The Inquirer and Softpedia.com. Lucian...
Read more from Lucian Constantin
SHARE THIS STORY
RELATED STORIES
Devs and Ops: Can This Marriage Be Saved? Enabling Collaborative K8s Troubleshooting with ChatOps Deploy Stateful Workloads on Kubernetes with Ondat and FluxCD What Do 'Cloud Native' and 'Kubernetes' Even Mean? The Next Evolution of Virtualization Infrastructure
SHARE THIS STORY
RELATED STORIES
Kubernetes Networking Bug Uncovered and Fixed OpenTelemetry Properly Explained and Demoed How Intuit’s Platform Engineering Team Chose an App Definition What Do 'Cloud Native' and 'Kubernetes' Even Mean? Case Study: How SeatGeek Adopted HashiCorp’s Nomad
THE NEW STACK UPDATE A newsletter digest of the week’s most important stories & analyses.
The New stack does not sell your information or share it with unaffiliated third parties. By continuing, you agree to our Terms of Use and Privacy Policy.