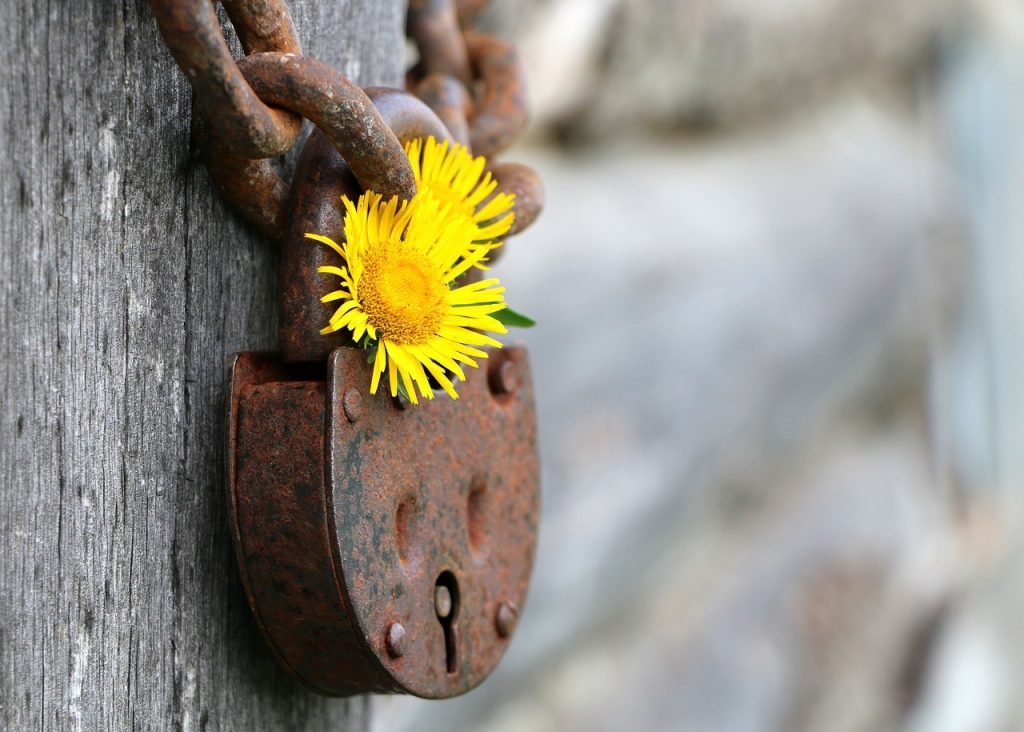 The more someone knows about container security, the more concerned they become according to Tripwire’s State of Container Security report, which surveyed 311 IT professionals that manage the security of environments that use containers. Security pros get paid to worry, so it is not alarming that 94 percent of respondents are at least somewhat concerned about container environments. What caught our eye is that 42 percent of respondents said that their company has delayed or limited container adoption because of security concerns.

42 percent of respondents said that their company has delayed or limited container adoption because of security concerns.

Scrutiny of container security rises as more workloads run on them because more of the business is relying on them, but concerns are also related to real experiences. In fact, 40 percent of those with 100+ containers in production said they had six or more container security incidents in the last year, while the survey average was only 24 percent.

Generic fears about container security did not stop a wave of adoption. Our bet is that this dynamic will continue, but the result will be upset security professionals looking for tools to address the new threats. 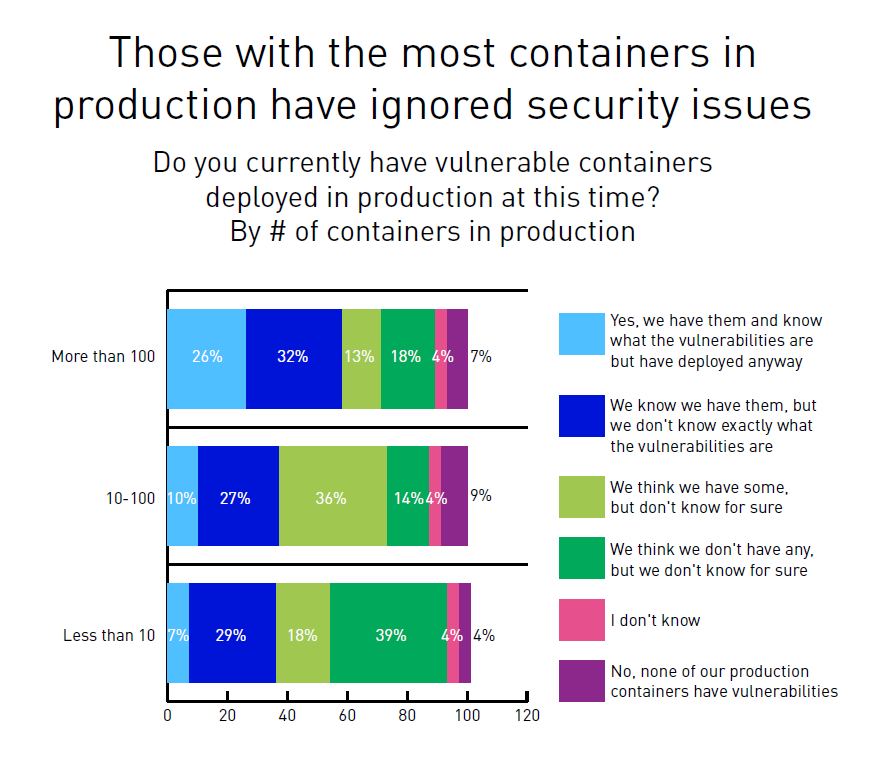