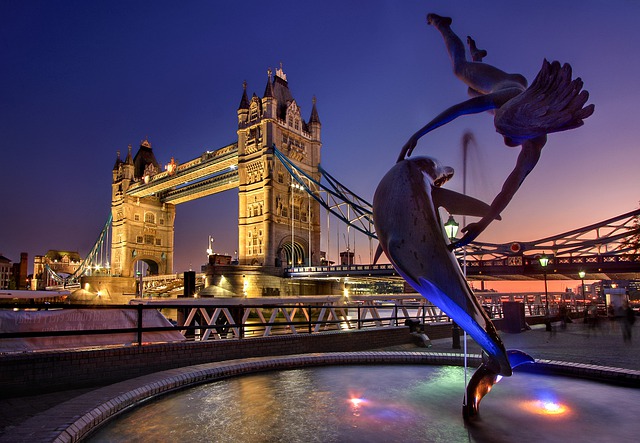 Serverless or containers? The debate doesn’t matter for customers coming to IOpipe, says Erica Windisch, founder and CTO of IOpipe. Its customers have already decided to adopt or even further implement serverless architectures. Her comments speak to a deeper discussion about the role of containers and serverless architectures that TNS Analysts guest host Adron Hall says is part of the larger set of decisions any company is trying to make now.

“I have been hearing more about trying to run OpenFaaS in Kubernetes, which is an interesting take on the whole situation,” said Hall. Kubernetes is a container orchestration technology, but the project’s serverless working group has been discussing how to develop and support the event-driven layer to support serverless functions. In the meantime, companies are getting creative with Kubernetes and serverless implementations.

Hall went on to add that some organizations are, in essence, making things more complicated than they perhaps need to be when it comes to working with both Kubernetes and serverless. “The thing is a lot of sight has been lost on ‘What the applications are that we’re actually running?”

6:58: Application operations.
14:09: “Rethinking IT departments,” when working with serverless and Kubernetes.
19:17: DevOps, conflict, and improving communication.
21:17: The implementation of DevOps.
25:10: DevOps practices, CI/CD pipelines, and examining team building holistically.
29:40: Deeper complexity and the resulting issues that can arise when building applications.