Almost half of Kubernetes users surveyed said the problems with running stateful workloads on it represent their primary challenge in using the technology, according to a study from Cockroach Labs, Red Hat, and Gatepoint Research.
Aug 24th, 2021 6:00am by Heather Joslyn 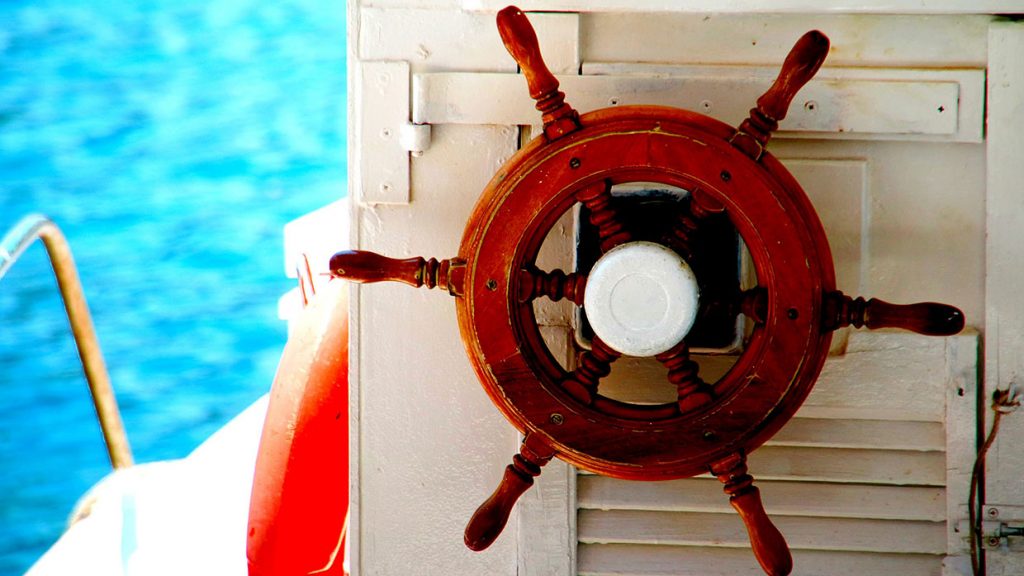 Featured image by Frank Eiffert via Unsplash.
TNS Annual Reader Survey
We need your input! Take 5 minutes to chime in and help guide our coverage.
Begin the survey

Serverless technology, the cutting-edge tech whose moment always seems to be on the cusp of arriving, has finally arrived — at least for Kubernetes users, according to a new survey.

Eighty-eight percent of participants in the new study of IT professionals said they are either currently using serverless computing or are planning to.

Hybrid and multicloud environments are also being rapidly embraced, according to the study. Sixty-five percent of survey respondents said they are actively moving to that architecture by the end of the year. Another 20% expect to be there within nine months or more.

Not that the transition is easy: One in three survey participants said navigating hybrid and multicloud requirements was their primary concern regarding running workloads on Kubernetes, sometimes called K8s.

The findings surprised Jim Walker, principal product evangelist at Cockroach Labs, which co-sponsored the study with Red Hat OpenShift. The companies launched the survey to discover how organizations that have adopted Kubernetes are using it — and what the obstacles might be to wider adoption.

“Multicloud and hybrid cloud is something that is very difficult, especially with Kubernetes,” Walker told The New Stack. “Typically we think of Kubernetes in one single environment, one single control plane, because of the complexities of networking, storage, security.

“In fact, we’ve been trying to figure out the federation of Kubernetes clusters for quite some time as a community within the Kubernetes community. And it’s been difficult.”

He added that the result showing the widespread adoption of serverless technology is particularly worth noting: “I was really surprised, because I think that’s still kind of cutting-, if not bleeding-edge technology.”

The survey of 202 IT professionals from U.S. enterprises and smaller organizations, representing a variety of industries, was conducted by Gatepoint Research. The overwhelming majority of organizations represented are Fortune 1000 companies.

Seven years after the initial release of Kubernetes, lots of questions remain unanswered about how it’s used. Which workloads are running on it? How many? And who’s running them?

The survey sheds light on many of these mysteries, including the challenges users are facing.

K8s was designed to handle stateless applications; stateful or transactional applications, data-rich workloads that save client data from its activities to use in future ones.

Transactional, or stateful, workloads are the most concern most commonly cited by survey respondents, named by 46% of them, in effectively architecting for and deploying with Kubernetes.

“People really want to run transactional workloads on Kubernetes,” he said. “They’re running the database, and it’s next to Kubernetes, it’s just not on it. It’s not in the same environment.”

The report states that this challenge “was named as a concern by the highest number of participants. It was also chosen as a single concern more than any other category (by a significant margin).” Ten percent of respondents named it as their only challenge.

Walker— acknowledging that, as an employee of a database company, he does have a vested interest in this topic — said he was still surprised by this result.

“People really want to run transactional workloads on Kubernetes,” he said. “They’re running the database, and it’s next to Kubernetes, it’s just not on it. It’s not in the same environment.”

Walker pointed to the continuing challenge for teams that want or need to run transactional apps on distributed architecture. “The ephemeral nature of pods, actually, is counterintuitive to state,” he said. “With some advances in Kubernetes, over the last couple of years, it’s become a lot easier. But I think the databases of old were not built for this new infrastructure.”

Among the other most frequently cited challenges:

Organizations running Kubernetes are using it to either run a handful of services and applications or many, with little middle ground:

These results, said Walker and Michelle Gienow, senior technical content manager at Cockroach Labs and author of the report, point to the need for further study, on whether economies of scale play a role in why organizations either stay small or go big, with not much in between, when it comes to using Kubernetes.

The study also revealed who organizations are relying on to run their K8s workloads.

“What we don’t know is the relationship between these kinds of teams and the kinds of workloads and that’s what we’re going to dig into next,” Gienow said.

She added, “It would make sense that teams, companies that are doing cross-functional teams are typically in a CI/CD workflow, or splitting a lot of workloads among a lot of teams because that’s the whole beauty of my microservices, right? But we don’t know that for sure.”

The results, Walker said, indicate a need for more sharing of information by K8s users on how they’re using the container orchestrator to conduct their day-to-day business.

“The conversation has always been about these technologies,” he said. “It’s got to be more about the real-world use cases and what’s going on out there. That’s the shift. And that’s where we need to be now as a community.”

To learn more about how K8s works in various environments, download for free the latest edition of The New Stack ebook  “The State of the Kubernetes Ecosystem.” 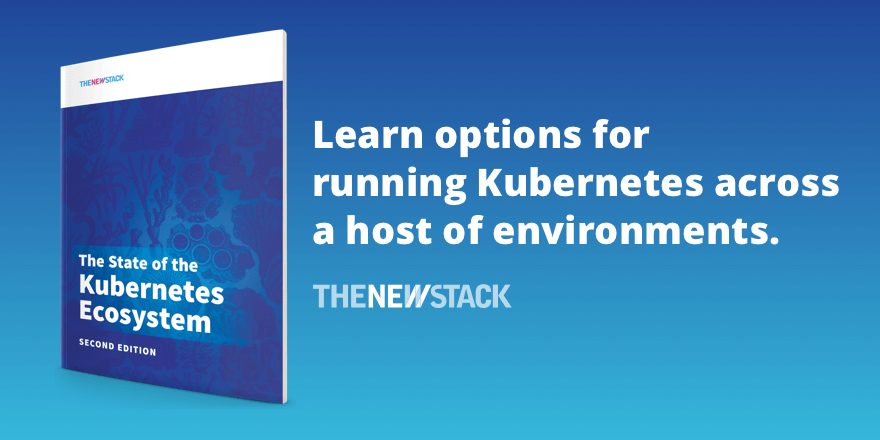 Heather Joslyn is features editor of The New Stack, with a special interest in management and careers issues that are relevant to software developers and engineers. She previously worked as editor-in-chief of Container Solutions, a Cloud Native consulting company, and as...
Read more from Heather Joslyn
SHARE THIS STORY
RELATED STORIES
Break Your Bottlenecks: Don't Let Kafka Challenges Hold You Back How Boeing Uses Cloud Native Livin’ Kubernetes on the (Immutable) Edge with Kairos Project Docker versus Kubernetes: Start Here What Do 'Cloud Native' and 'Kubernetes' Even Mean?
Red Hat OpenShift is a sponsor of The New Stack.
SHARE THIS STORY
RELATED STORIES
How Boeing Uses Cloud Native How Donating Open Source Code Can Advance Your Career Spotify's Backstage: A Strategic Guide .NET 7 Simplifies Route from Code to Cloud for Developers What Do 'Cloud Native' and 'Kubernetes' Even Mean?
THE NEW STACK UPDATE A newsletter digest of the week’s most important stories & analyses.
The New stack does not sell your information or share it with unaffiliated third parties. By continuing, you agree to our Terms of Use and Privacy Policy.