Serverless, the Company, Adds Tooling to Its Namesake Technology 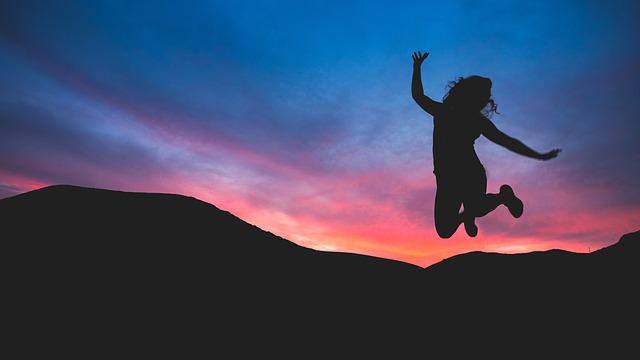 The rate at which enterprises are embracing serverless architecture has been surprising, according to Austen Collins, founder and CEO of Serverless, Inc.

Demand continues to grow among enterprises who savor the promises of serverless: the ability to move faster, to build more with low overhead and to focus on results, not infrastructure.

“We didn’t think enterprise adoption would be so quick.  … They jumped right on this,” he said. Those enterprises that have already embraced the serverless paradigm include Nordstrom, Coca-Cola, Reuters and Capital One.

In a company-sponsored survey, which it notes that respondents tended to be members of the choir to which it was preaching, the percentage who said they use serverless nearly doubled and more than half said that serverless was critical for the work they did at their jobs. Interestingly, almost a quarter said that they had limited to no public cloud experience before serverless; and 65 percent of those people now say that serverless is either ‘critical’ or ‘important’ to the job that they do.

A whitepaper from the Cloud Native Computing Foundation (CNCF) Serverless Working Group (WG) points out it’s still early days for the technology, accompanied by an immature ecosystem and lack of tooling. Likewise, the three primary pain points cited in the Serverless, Inc. survey were debugging, monitoring and testing — issues the company is addressing with its offerings.

“Right now serverless is enterprise-ready,” Collins said. “We’re working with a lot of corporations. But it’s still early in this trend. The reason they haven’t been able to adopt as much as they’d like is that they don’t have the right tools yet. They don’t have tools that provide the right guard rails, tools that help make sure their developers are still following organizational policies. And tools that help give them vendor choice and options across multiple clouds.”

To that end, there are three parts to the company’s offering:

“It solves new challenges in operating serverless, like giving you oversight over all the applications you’ve built, all the infrastructure they contain. You can see deployment history, when your teammates have adjusted the application, deployed new versions of it,” Collins said.

It’s the answer to enterprises asking how they can integrate serverless into their existing investments, Collins said.

“It’s simply a communications infrastructure based on event-driven design,” he explained.  “You can send data to the Event Gateway, any event that happens — whether from your legacy solution or any other system that you have — and it will route it to serverless compute like AWS Lambda or Azure Functions or Google Cloud Functions.”

The framework and gateway, which Collins introduced last fall are open source, which means companies could operate it themselves if they want, but Serverless, the company, is introducing a hosted version of the gateway. The dashboard is a freemium offering.

The market for Function-as-a-Service (FaaS), as serverless technology is alternatively called, is expected to reach $7.72 billion by 2021, at a compound annual growth rate (CAGR) of 32.7 percent, according to Research and Markets.

Collins described serverless as “diet cloud or cloud lite. It’s more accessible,” pointing to the quarter of respondents to its survey who had little experience with the cloud.

“We hear enterprises say they’re going directly to serverless. They want to go to the cloud, but their biggest worry is training their workforce to do cloud development,” he said. “Serverless is very appealing to these orgs that want to move faster, they want to build more with low overhead.”

For all the promise of serverless, however, there are misconceptions, Rob Zuber, CTO for CircleCI, pointed out in a conversation with Nate Taggart, CEO of Stackery. Chief among them is the idea that serverless means never having to manage infrastructure at all. That’s not true, he said. And security issues are getting plenty of attention, too. 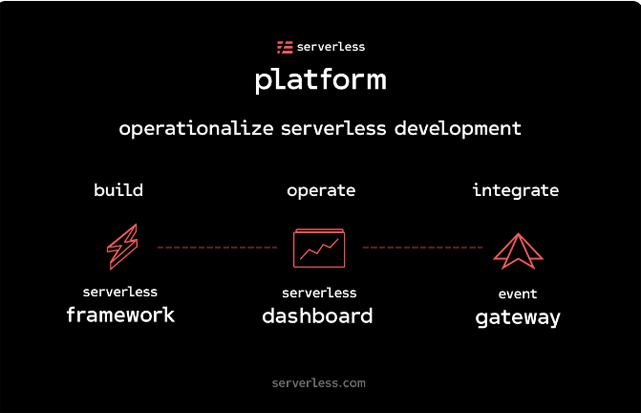 CNCF, CircleCI, Microsoft and Google are sponsors of The New Stack.