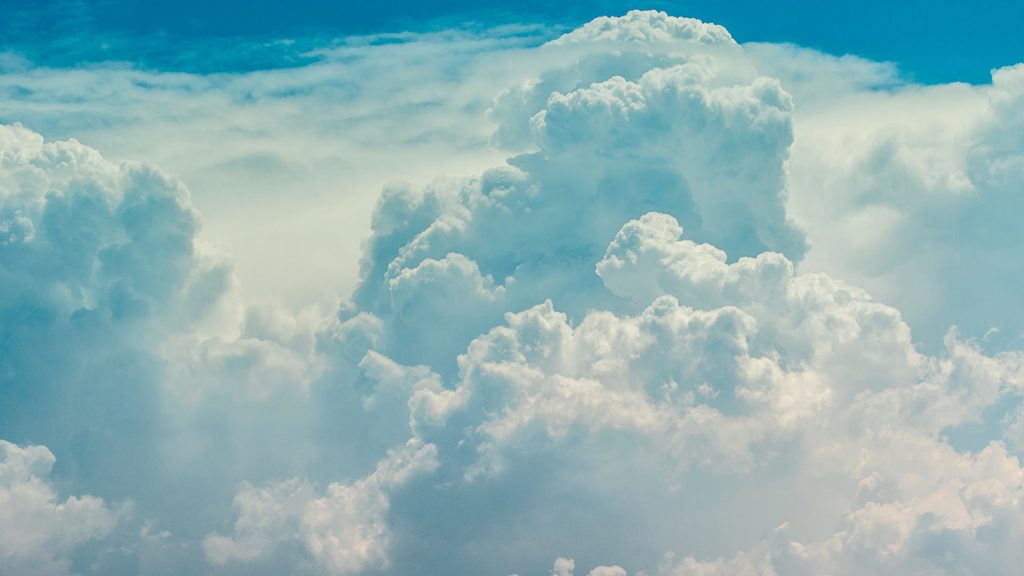 The trifecta of containers, container orchestration systems like Kubernetes, and microservices are commonly used in the workplace, but serverless and Functions-as-a-Service lag behind in adoption by organizations, according to a survey published this month by DigitalOcean, a cloud infrastructure provider.

The result suggests that serverless — a development model that allows devs to build and run applications without the need to manage servers — has not yet lived up to the hype that has surrounded it in recent years.

The study, based on more than 2,500 responses from people in technical roles, was conducted between mid-April and mid-May. Forty-three percent of respondents were located in the United States. 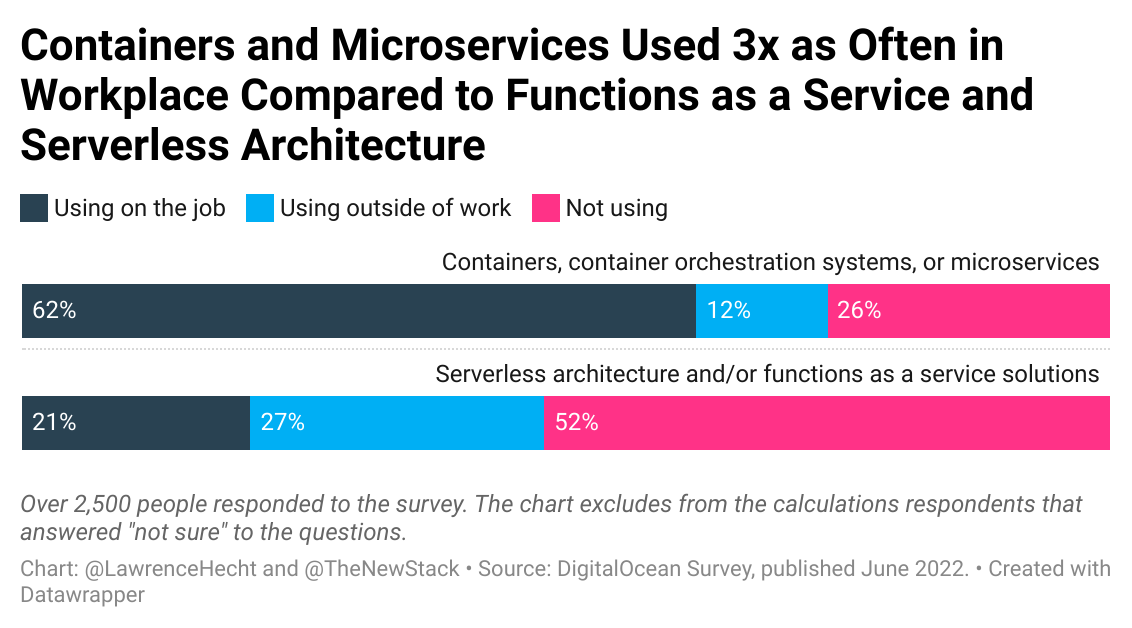