Service Mesh Gets Boring and That’s a Good Thing 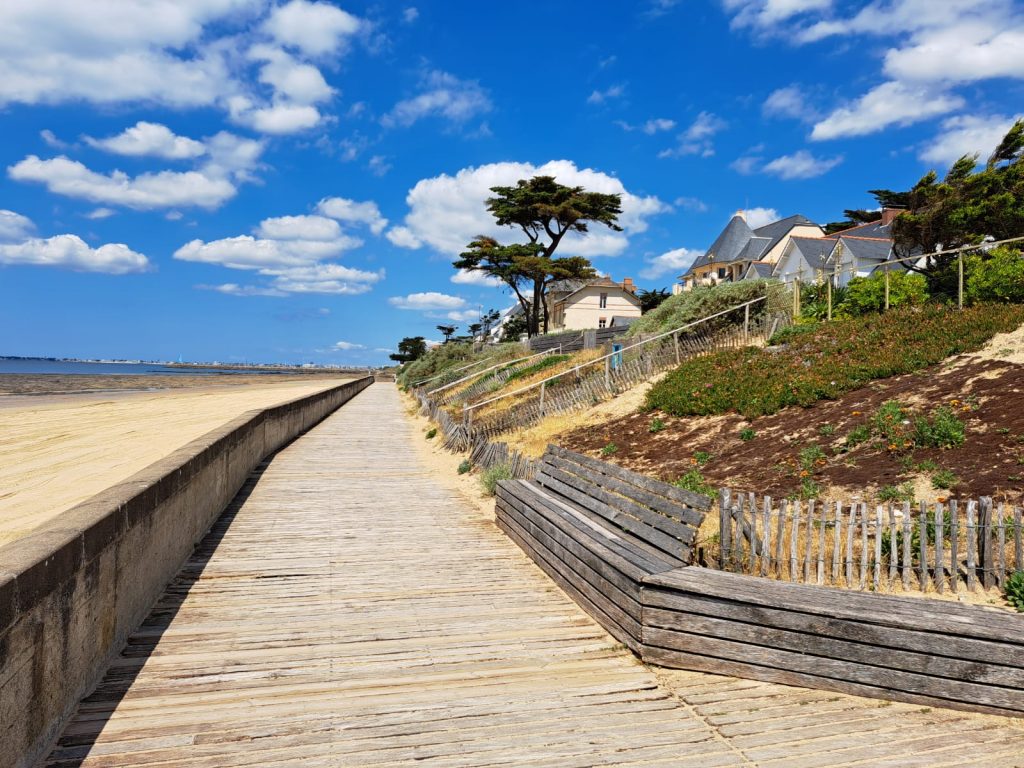 A recently released the Cloud Native Computing Foundation survey points to how service mesh is seen as essential for the majority of organizations working with Kubernetes and microservices. At the same time, a survey of readers of The New Stack shows there are indications that service mesh is even becoming boring, or at the very least, a subject that readers are less interested in reading about than they were before. 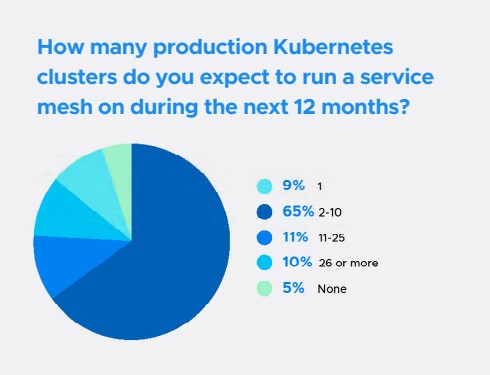 In the CNCF survey that was released during KubeCon+CloudNativeCon EU in May, it was reported by the authors that “it’s no surprise that service mesh has become a key component of cloud native infrastructures.” Of the 253 survey respondents, 70% run a service mesh in production or development, and 19% in evaluation mode. “Some said they are running a service mesh for clients who had high levels of adoption. Those not implementing a service mesh formed a distinct minority — fewer than 10%,” the report authors said. 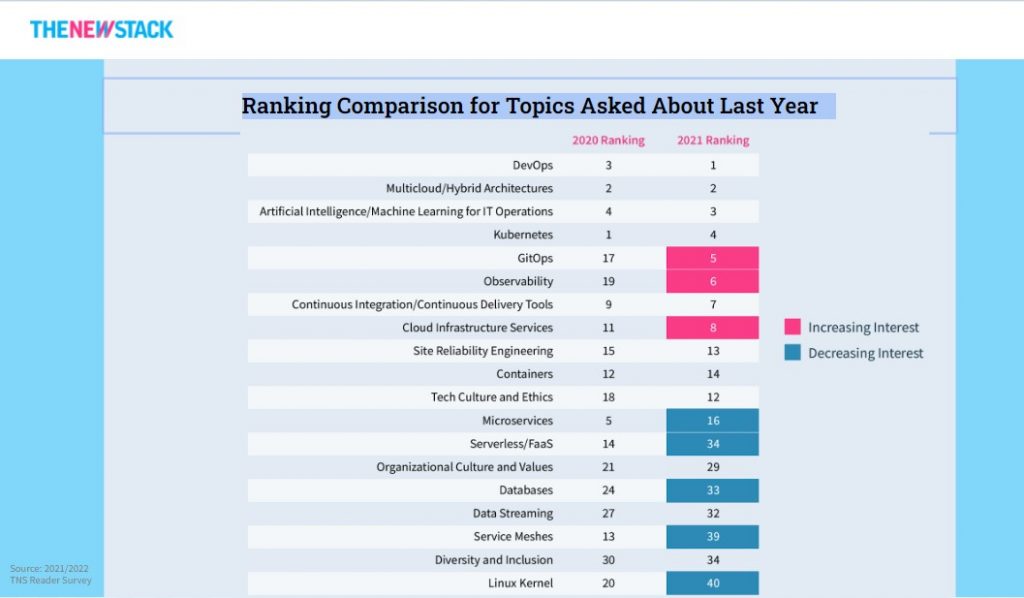 But while service mesh has become a mainstay for the majority of the organizations the survey respondents represented, The New Stack readers are less interested in the subject. Only 9% of the readers said service mesh when asked which topics readers would like The New Stack to cover in 2022 compared to 30% and 29% for the subjects of DevOps and Multicloud/hybrid architectures, respectively. Service mesh plummeted to 39th place in 2021 in the ranking of “Comparison for Topics Asked About Last Year,” compared to seventh place in 2020.

Both of these data points portend that service mesh is now mainstream after being introduced just a few years ago. The New Stack readers survey shows that as the subject matures, readers are less interested in reading about it. All told, the CNCF numbers reflect how service mesh has matured, William Morgan, CEO of Buoyant and Linkerd, told The New Stack during KubeCon+CloudNativeCon EU. “Service mesh market has been so hype-driven for so many years, and now that hype has kind of shifted.

The CNCF survey indicated that users are also interested in using service mesh with new technologies. Using service mesh with environments such as WebAssembly (Wasm) was important for 25% of the respondents, which shows promise for the language since interest in Wasm is relatively recent.

But while Wasm has been shown to help lower computing power and latency for data streaming, for example, and offers other impressive computing benchmarks, the jury is still out as to what extent it will see wide-scale adoption. Conversely, service mesh is now “tied to the whole cloud native pattern of developing software,” Morgan said.

BC Gain’s obsession with computers began when he hacked a Space Invaders console to play all day for 25 cents at the local video arcade in the early 1980s. He then started writing code for very elementary games on the...
Read more from B. Cameron Gain
SHARE THIS STORY
RELATED STORIES
What Is the Docker .env File and How Do You Use It? Agent-Based vs. Agentless Security: Which Approach Is Better? What TNS Readers Want in 2023: More DevOps, API Coverage MicroK8s and Portainer Is The Easiest Way to Deploy an Application on Kubernetes Crossplane: What Most People Get Wrong (and How to Get It Right)
TNS owner Insight Partners is an investor in: The New Stack.
SHARE THIS STORY
RELATED STORIES
5 Best Practices for DevSecOps Teams to Ensure Compliance Kubernetes for Windows The Top 4 Threats to Securing Your Cloud Infrastructure Kubernetes App Deployment from the Command Line Platform Engineering Won’t Kill the DevOps Star
THE NEW STACK UPDATE A newsletter digest of the week’s most important stories & analyses.
The New stack does not sell your information or share it with unaffiliated third parties. By continuing, you agree to our Terms of Use and Privacy Policy.