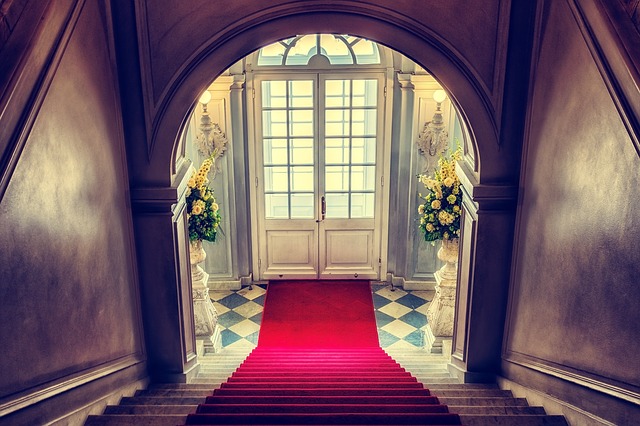 Enterprise service mesh startup Tetrate is launching out of stealth today with $12.5 million in funding and the release of a few open source tools, although its primary product remains unavailable until a beta release later this year in Q3.

The company’s launch, however, also comes alongside news that it has joined the Cloud Native Computing Foundation (CNCF) as a Silver member and will be partnering with Google to bring its product to hybrid cloud users by integrating with the recently released Cloud Services Platform. Tetrate also debuted news of its industry conference, Service Mesh Day 2019, to be held later this spring.

“We are using Envoy and Istio as building blocks. As you know, there is a complexity around the adoption of Istio. We want to simplify that. We also want to make it work everywhere — on VMs and bare metal, not just on Kubernetes,” said Varun Talwar, CEO of Tetrate and formerly co-creator of Istio at Google. “Istio works with Kubernetes today, but enterprise customers have a lot of legacy workloads. Our first offering will help provide secure seamless connectivity between workloads and help companies move towards the transition to containers and public cloud.”

According to a company statement, Tetrate “augments these projects with enterprise-grade scalability, performance and ecosystem adapters, while also extending them to work in brown-field virtual machine-based environments both in public and private clouds.” Talwar further explained that Tetrate is “building a platform that will provide a seamless, secure interconnect between all workloads (monoliths, microservices, functions) running in bare metal, VM or container running in data center, private or public cloud.”

According to the newly launched Tetrate site, GetEnvoy provides tested and certified Envoy builds, for CentOS, Ubuntu, and Mac, which Talwar says “takes away some pain around getting started with Envoy,” a task that is currently time intensive. Tetrate’s Istio Cloud Map Operator, meanwhile, “synchronizes with AWS Cloud Map, automatically populating AWS service discovery information into Istio Service Entries” and “allows services running in your Kubernetes clusters to communicate with any services registered in AWS Cloud Map, whether they are running in EKS, ECS or any other service integrated with Cloud Map.”

This last point is one of pride for the Tetrate team, as Talwar related that they are all intimately familiar with the technologies they are working on, noting that “all of the early team are contributors and maintainers to Istio and Skywalking and Envoy.” He also remarked on the fact that the 20 member team is distributed across eight countries and that they are “trying to maintain a core value around openness in technology and culture.”

Talwar also noted that the company will have another big announcement later this spring at Service Mesh Day 2019,  which is hosted by Tetrate and will take place on March 29, 2019, in San Francisco, with support by the CNCF and Google.

“This is going to take a while and it will be a long journey. We will be doing a bunch of open tools along the way,” said Talwar. “We want the enterprise to adopt Envoy and Istio and we want to help them do it.”

Mike is a freelance writer, editor, and all-around techie wordsmith. Mike has written for publications such as ReadWriteWeb, Venturebeat, and ProgrammableWeb. His first computer was a "portable" suitcase Compaq and he remembers 1200 baud quite clearly.
Read more from Mike Melanson
SHARE THIS STORY
RELATED STORIES
Kubescape: A CNCF Sandbox Platform for All Kubernetes Security Kubernetes for Windows Managing the Cost of Kubernetes Swarm, a User-Friendly Alternative to Kubernetes Kubernetes Needs to Take a Lesson from Portainer on Ease-of-Use
TNS owner Insight Partners is an investor in: The New Stack.
SHARE THIS STORY
RELATED STORIES
DevPod: Uber's MonoRepo-Based Remote Development Platform Data, Analytics and AI: What Will Happen in 2023 A Look at Kubernetes Deployment Kubernetes 101: Deploy Portainer to a MicroK8s Cluster MicroK8s and Portainer Is The Easiest Way to Deploy an Application on Kubernetes
THE NEW STACK UPDATE A newsletter digest of the week’s most important stories & analyses.
The New stack does not sell your information or share it with unaffiliated third parties. By continuing, you agree to our Terms of Use and Privacy Policy.