LightStep from ServiceNow announced the general availability of its Unified Query Language (UQL), which extends visibility across Kubernetes and other cloud native technologies.
Oct 26th, 2022 10:51am by Darryl K. Taft 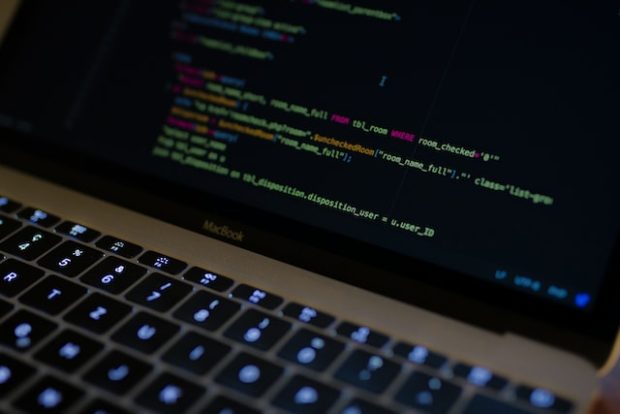 ServiceNow has made its Lightstep UQL (Unified Query Language) generally available for organizations to use Observability as Code to create Kubernetes applications that are observable from the start.

“Engineers today can leverage Observability as Code for more powerful and flexible insights into the health and performance of their cloud native applications,” said Ben Sigelman, general manager and co-founder of Lightstep (which ServiceNow acquired last year), said in a statement. “This is especially important when thinking about modern architectures like Kubernetes, which are highly complex and dynamic. Lightstep UQL works to ensure that every Kubernetes application deployed is fully instrumented and observable by default.” 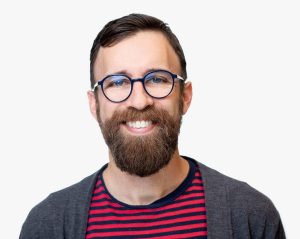 “There are other variations offered by other vendors, so it is not earth-shattering innovation,” he said. “However, it makes it easier for the DevOps teams to bake observability in from the design/code level instead of being an afterthought.”

Lightstep has been a leader in pushing the envelope with what’s possible with tracing data.

“But since UQL pertains to both metrics and trace, and it allows the tracing data to shift way, way, way left in these pipelines,” Sigelman told The New Stack. “So you can now do the same kind of scripting that you do to automate everything from alarming and alerting to C I/CD. That kind of scripting, which was really only feasible for metrics before is now possible with a single language for all these different types of data.”

Moreover, UQL allows the automation to take place regardless of the cardinality for the tracing data, and regardless of the data type overall. That opens up an entire sort of suite of use cases that have been closed off due to the kind of fundamental limitations of the languages that exist today, Sigelman noted.

“UQL is really just another manifestation of our attempt to kind of intentionally blur the lines between these different telemetry silos so that you can have one experience, but we’ve done it in a way like we did with OpenTelemetry and OpenTracing before,” Sigelman said. He is a co-creator of both of those projects.

UQL has been some time in the making. Several of the engineers that worked with Sigelman at Google on both Dapper and Monarch, which were Google’s tracing and metric systems, respectively, are now working at Lightstep. But Lightstep has been working on UQL in a dedicated fashion for over a year — largely enabled by the resources and benefits of the ServiceNow acquisition.

“ServiceNow has been very good to us, and we’ve been able to grow much more quickly from just an R&D standpoint than we could have standalone. And that certainly accelerates things like this,” Sigelman said.

Of what ServiceNow enables for Lightstep, Sigelman said: “I think it allows us to proceed projects like this with alignment up and down the stack of the management chain that we need to pursue the long-term vision and really make it happen in a way that’s difficult to do as a startup. So it’s been helpful, both in terms of allowing us to dream bigger in that way. And then also just execute faster just as from a resourcing standpoint.”

Overall, UQL enables deeper and broader visibility into Kubernetes-based applications to drive an Observability as Code strategy for DevOps, SRE and developer teams, said Stephen Elliot, an analyst at IDC.

“It enables a consistent language for collecting and managing metrics logs and traces,” he said. “For Lightstep/ServiceNow, this continues their observability strategy and drives deeper into cloud native capabilities. For customers, observability is becoming a need-to-have strategy as system reliability now spans many stakeholders across the IT, security, and increasingly business organizations.”

Although he refers to UQL as a vendor-neutral approach that he hopes the industry will adopt, Sigelman is hesitant to use the word “standard”.

“We struggled with the word standard because ‘standard’ can mean like an IEEE [Institute of Electrical and Electronics Engineers] standard or it can mean a de facto standard, as in this is what people are using. I think I’m growing a little bit fonder of the second type of standard these days,” he said. “We’re trying to create something that has the breadth and the depth to satisfy a very wide variety of use cases, and also doesn’t lock people in. You can do all that without trying to say you’re a standard.”

Although Lightstep did not announce plans to open source UQL, “that is something that we would love to see long term,” Sigelman told The New Stack. “Because I feel like the open source movement that we started with OpenTracing and OpenTelemetry has been very effective.”

The advent of UQL means observability can come to cloud native, Kubernetes applications from the get-go, Thurai noted.

“In addition, the UQL allows for searching of logs, metrics, and traces easily within the Lightstep platform. ServiceNow is hoping it will accelerate large enterprises to move all into their LightStep platform versus using many other competitive tools,” he said. “While it is easier to think it can happen, in reality moving the enterprises’ tools away from open source tools and from other established observability tools is not an easy task. Only time can tell if this is a winning strategy by ServiceNow.”