Shadow, Zombie and Misconfigured APIs Are a Security Issue

Only 11% of people surveyed for Salt Security's State of API Security Q3 2021 are greatly concerned about the security risks of shadow or unknown APIs.
Aug 5th, 2021 8:01am by Lawrence E Hecht 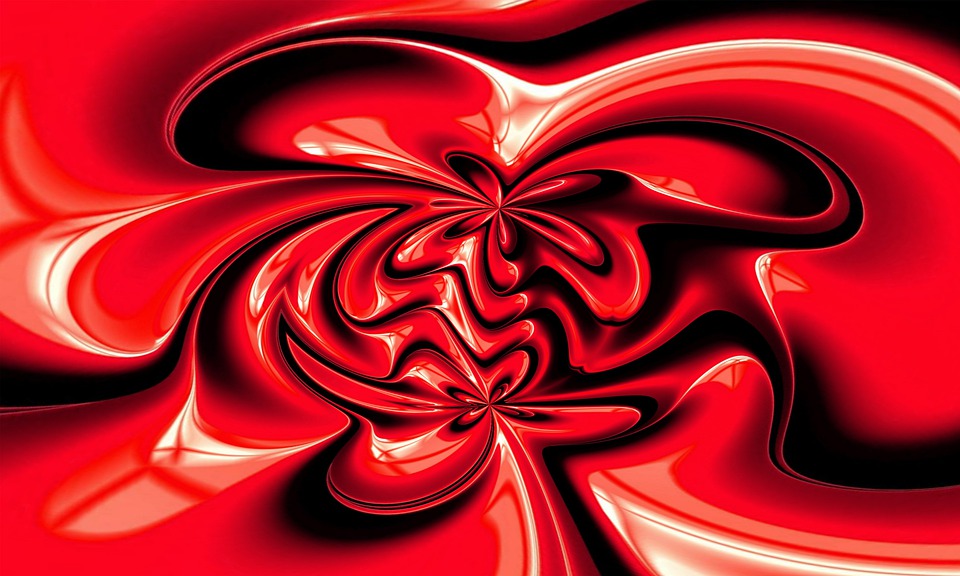 Shadow APIs are a problem that not everyone takes seriously. Only 11% of people surveyed for Salt Security’s State of API Security Q3 2021 are greatly concerned about the security risks of shadow or unknown APIs. In contrast, 42% are greatly worried about zombie APIs, which were assumed to be turned off but can be targeted for an account takeover.

The first step towards addressing shadow APIs is documenting the ones your organization has. Compared to when the study was first conducted six months ago, the percentage of respondents that are at least somewhat confident their API inventory is complete increased from 53% to 62%.

Salt Security’s customer data indicates that respondents significantly underestimate the number of existing shadow APIs. Everyone also knows that misconfigured APIs are a big and growing problem for cloud security. Every unaccounted API adds to that problem, but so do APIs that are documented incorrectly.

Perhaps the easiest thing to do going forward is to remind everyone that zombie APIs are really just a category of shadow APIs. The harder part will be to get adults to admit they are afraid of their shadows. 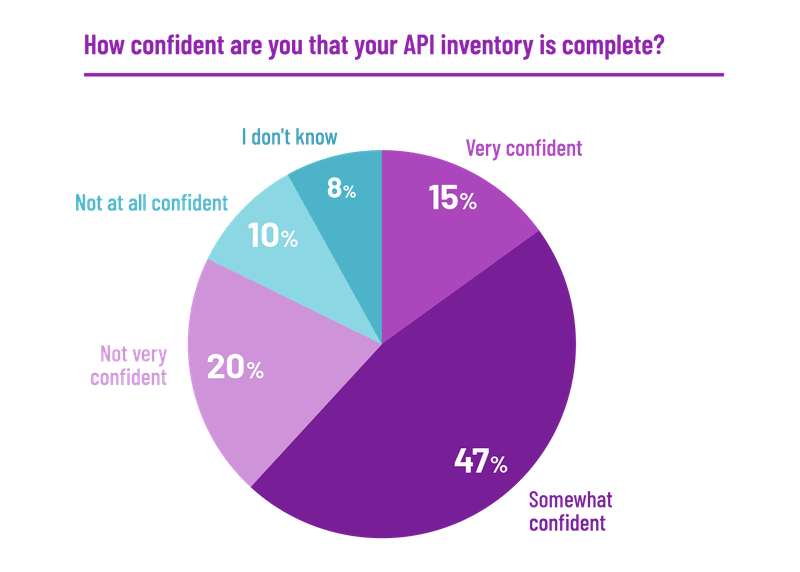 Lawrence has generated actionable insights and reports about enterprise IT B2B markets and technology policy issues for almost 25 years. He regularly works with clients to develop and analyze studies about open source ecosystems. In addition to his consulting work,...
Read more from Lawrence E Hecht
SHARE THIS STORY
RELATED STORIES
10 Ways to Manage API Security Risks Planning User Roles for Your Application How to Handle Sessions with Cookies and Tokens  What It Means to Be OpenAPI-First in Kubernetes State of the API: Lack of API Design Skills a Key Problem
SHARE THIS STORY
RELATED STORIES
What It Means to Be OpenAPI-First in Kubernetes How to Achieve API Governance  GraphQL and REST Can Coexist, Author Will Lyon Says GraphQL: For When REST is Just Too Slow How to Execute a Simple GraphQL Query
THE NEW STACK UPDATE A newsletter digest of the week’s most important stories & analyses.
The New stack does not sell your information or share it with unaffiliated third parties. By continuing, you agree to our Terms of Use and Privacy Policy.